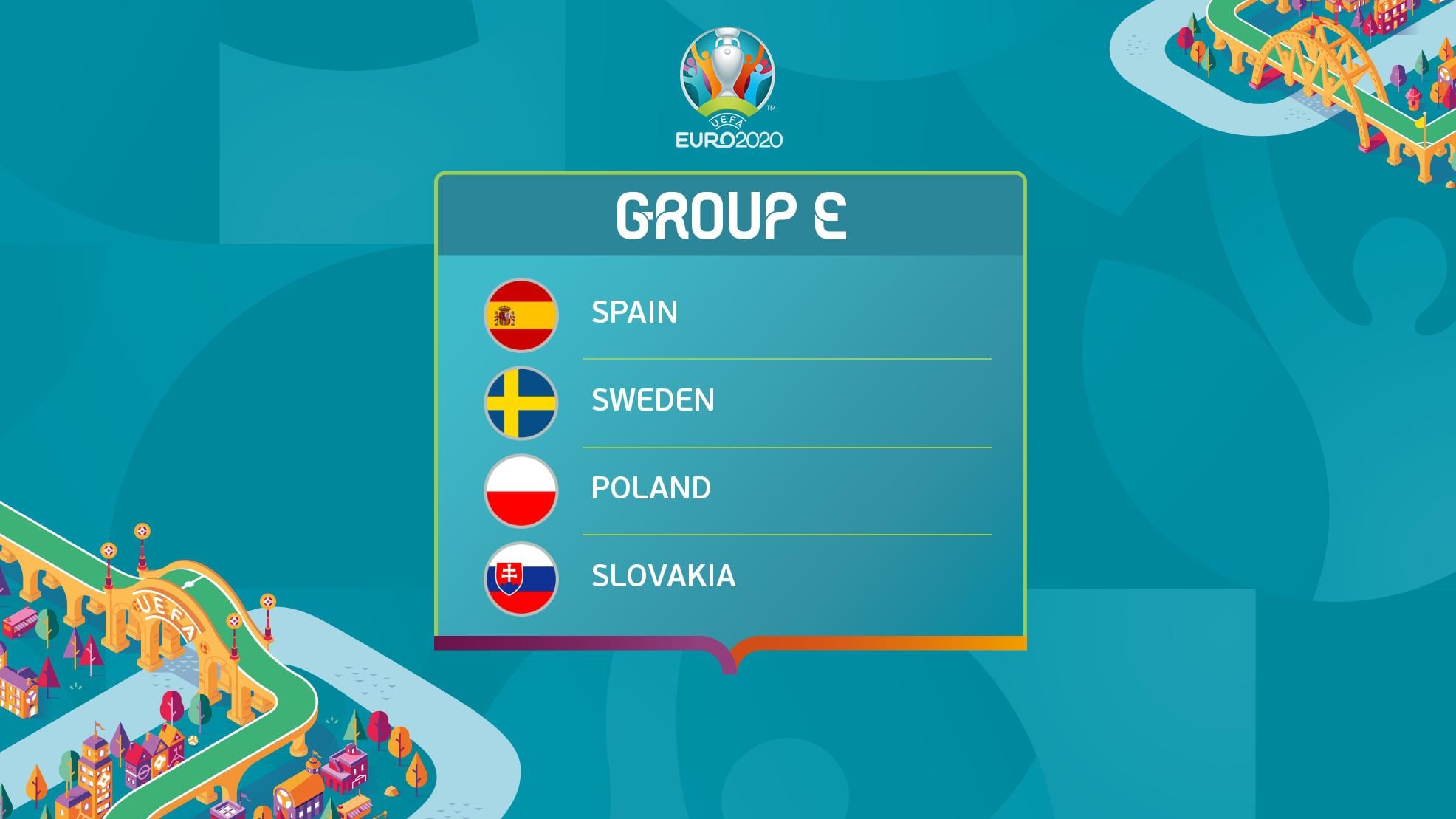 Group E in this year’s Euros is made up of Spain, Sweden, Poland and Slovakia. The biggest favorite in the group is certainly Spain. For the first time in history, not a single Real Madrid player appears on the roster, including long-time national team captain Sergio Ramos.

Despite missing Real Madrid players, the team is very good, thanks to the harmony between experienced players and young talents. The biggest asset seems to be the defense, where we will find experienced players Azpilicueta and Alba on the lines, led from the middle by Laporte. The brains of the whole team should be Thiago Alcantara, who will be supported in his offensive activities by the youngsters in midfield and most likely by Morata at the top. With such a well-assembled team axis, it should not be a problem for the 2012 European Champions to win the group and advance to the tournament’s knockout stages.

Poland and Sweden should be competing for the second qualification spot. The higher hopes are attributed to Poland, whose team has been together for a long time, they know exactly what they want to play, but most importantly they have probably the best striker in the world, Robert Lewandowski, who broke Gerd Müller’s Bundesliga record for goals scored this year. On the other hand, Sweden has lost its biggest icon, Zlatan Ibrahimović, who had a fantastic season at AC Milan this year, where he was in great form and was called back to the national team in March. Unfortunately, he injured his knee in one of the last games, which was the end of the EURO for him. This is where I see the biggest difference in promotion ambitions – Poland will be able to rely on their megastar in attack, while Sweden will not be helped by the Great Zlatan.

The outsider in Group E is Slovakia, which hasn’t been having a happy time lately and any point gained will be more of a pleasant surprise. The team consists of players who play in quite interesting European clubs. However, they are not top teams that regularly play European cups and at the same time, the players are not at their maximum capacity in their clubs. Another fact is that the biggest stars are already quite old and if we add all this together, we can’t look anywhere else than the last place on the table for Slovakia.