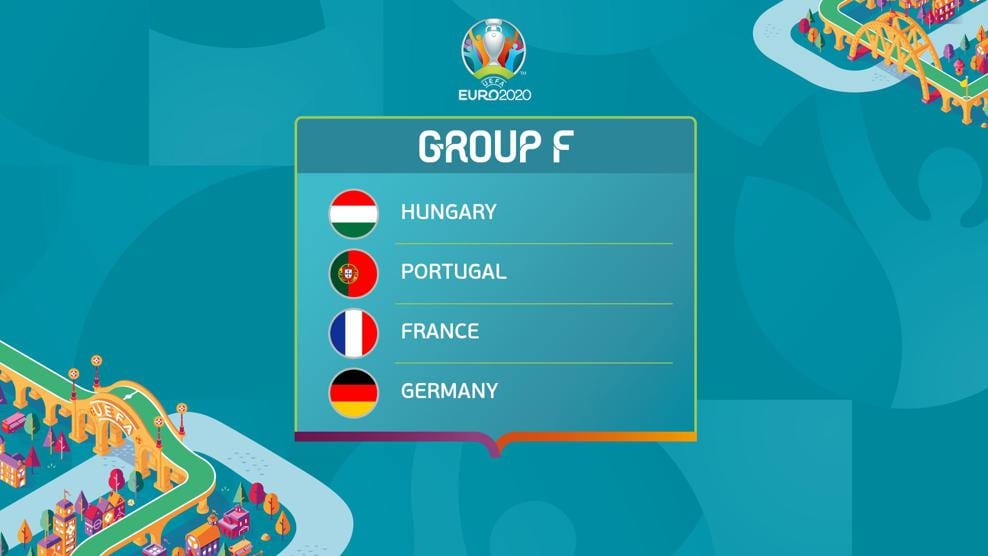 France is managed by the highly experienced Didier Deschamps. He was also a gifted player. When France won the last World Cup, Deschamps became only the third man (after Mario Zagallo and Franz Beckenbauer) to lift the biggest prize in football as a player and as a manager. France have to be considered favorites in this competition. This is simply because of the quality and depth of the squad. France have matchwinners wherever you look, but look out for Kylian Mbappe, especially.

Germany’s manager, Joachim Low will be leaving his post after this competition, no matter what happens on the pitch. He will be replaced by Hansi Flick in the summer. Low has named a fairly experienced squad, mixed with younger talent like Serge Gnabry, Timo Werner, and Kai Havertz. Germany will be hoping that this squad does better than their absolutely dismal performance in the 2018 World Cup. If Germany is to do well their stars like Joshua Kimmich will need to play well.

After Hungary failed to qualify for their eighth consecutive World Cup in 2018, current manager, Marco Rossi took over. Unfortunately, their star player, Dominik Szoboszlai is missing through injury. However, despite being underdogs in this group, they will be hoping to win at least one game, as they had a good run just before the international friendlies. The fact that two of their group-stage matches will be played at home at the Puskas Arena in Budapest may help too. Mainz striker, Adam Szalai, will need to perform for Hungary to provide an upset

Portugal manager, Fernando Santos had only enjoyed moderate success as a manager, until his team was crowned World Champions in 2018. He also led them to victory in the inaugural Nations League in 2019. Portugal is seeking to emulate Spain’s back-to-back European Championships of 2008 and 2012. If this is to happen, then global superstar, Christiano Ronaldo will have to deal with the pressure and perform at crucial times. However, he will need assistance from other players like Manchester City’s, Bernardo Silva.

Group E Preview
Turkey, is it you? The real dark horse of EURO 2021.