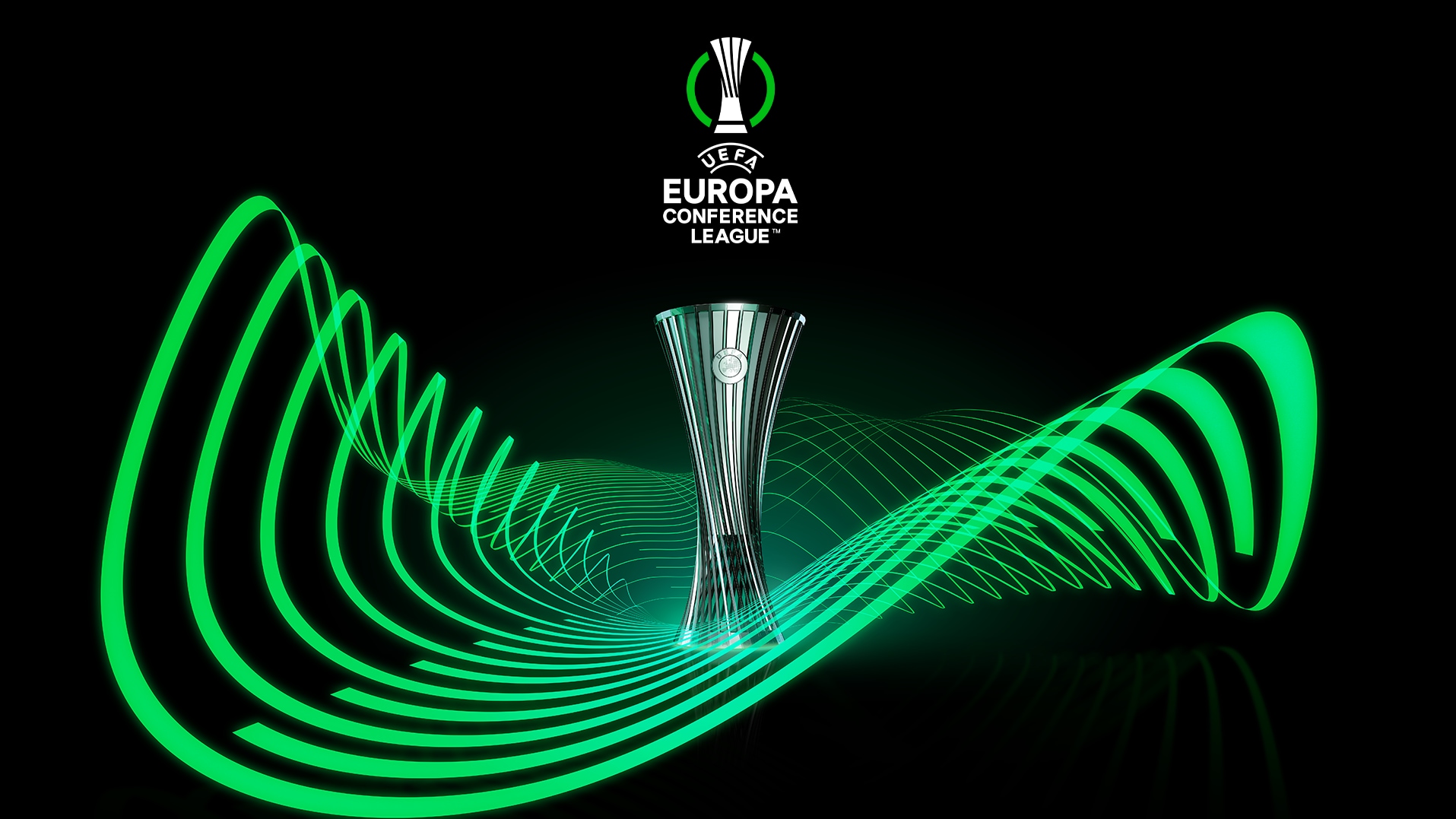 When most people think about European club tournament football, they think about the elite UEFA Champions League (UCL), or possibly the second-tier UEFA Europa League (UEL). This year however, there is a new kid on the block, in the shape of the newly created and catchily-named UEFA Europa Conference League (UECL).

In reference to this, the UEFA president Aleksander Ceferin said,

The early signs are that both these clubs and their fan bases embrace this tournament’s idea.

The chairman of Irish team Sligo Rovers, went on record to say,

“This tournament genuinely does help what are called weaker nations. It gives you a chance to go on a European run and even if you don’t make the group stages, getting through an extra round or two before that can make a huge difference to a club at our level. I’d have nothing bad to say about the tournament.”

That is despite the fact Sligo Rovers were knocked out of the UECL last week by the Icelandic team FH Hafnarfjordur, who earned around just £200,000 by reaching the second round.

Therefore, UECL is definitely not to be confused with the controversial ‘European Super League. This proposed tournament would see the richest and successful clubs, such as Barcelona, Manchester City, Paris Saint Germain, and Juventus, playing in their own private league. That would create a situation where these clubs don’t compete in either their domestic leagues or the UCL.

North London side, Tottenham Hotspur go into this tournament as favorites to lift the very first UECL and therefore earn a UEL spot and some brand new silverware. That said, there is a multitude of potential slip-ups between now and lifting the trophy on the 25th of May 2022 at the Arena Kombetare, in Tirana, Albania. Not least, there are the teams who will have slipped down to the UECL from the UEL by the latter stages of the tournament. Tottenham Hotspur has a squad that is no doubt the envy of the UECL, but the team also has a mixed European record and an apparent aversion to winning any silverware.

The inaugural UECL saw as many as 184 teams enter the original qualifying rounds. It began even before this year’s European Championship had finished. This week, another 45 ties were played.

The first draw for the UECL, on the 15th of July, pitted the loser of the tie between Galatasaray and PSV Eindhoven on course for a clash with the Scottish Cup holders, Saint Johnson. This Wednesday, that game was played and PSV thumped the Turkish outfit 5-1. The Scotland-based team is one of the confirmed names in the third round already, along with Czech side Jablonec, who will meet either Celtic or Midtjylland, who played out a 1-1 draw on Wednesday. Rapid Wien upset the odds on Tuesday night by beating a much more fancied Sparta Prague team at Vienna.

The impact of the UECL

Because of the creation of a third-tier in European football, there will be more movement from teams between the relevant leagues. For example, although the new format will see all competitions play their normal group stages. A change this year is that the third-placed UCL teams will enter a play-off with the runners up in the UEL groups. Also, teams eliminated from the UEL will drop down into the UECL. That gives another interesting dimension. Due to this new league, there will be many more games for football fans to enjoy.

As is the hope, it may also allow teams that weren’t included previously in either the UECL or the UEL to gain this taste of European football and thrive. This may propel one or two of these clubs to heights that would never have been attained, were it not for the creation of the UECL. That should at least, be the aim.

Italy! The Champions! The summary of the whole tournament
The English Premier League: The Best League Competition in the World?