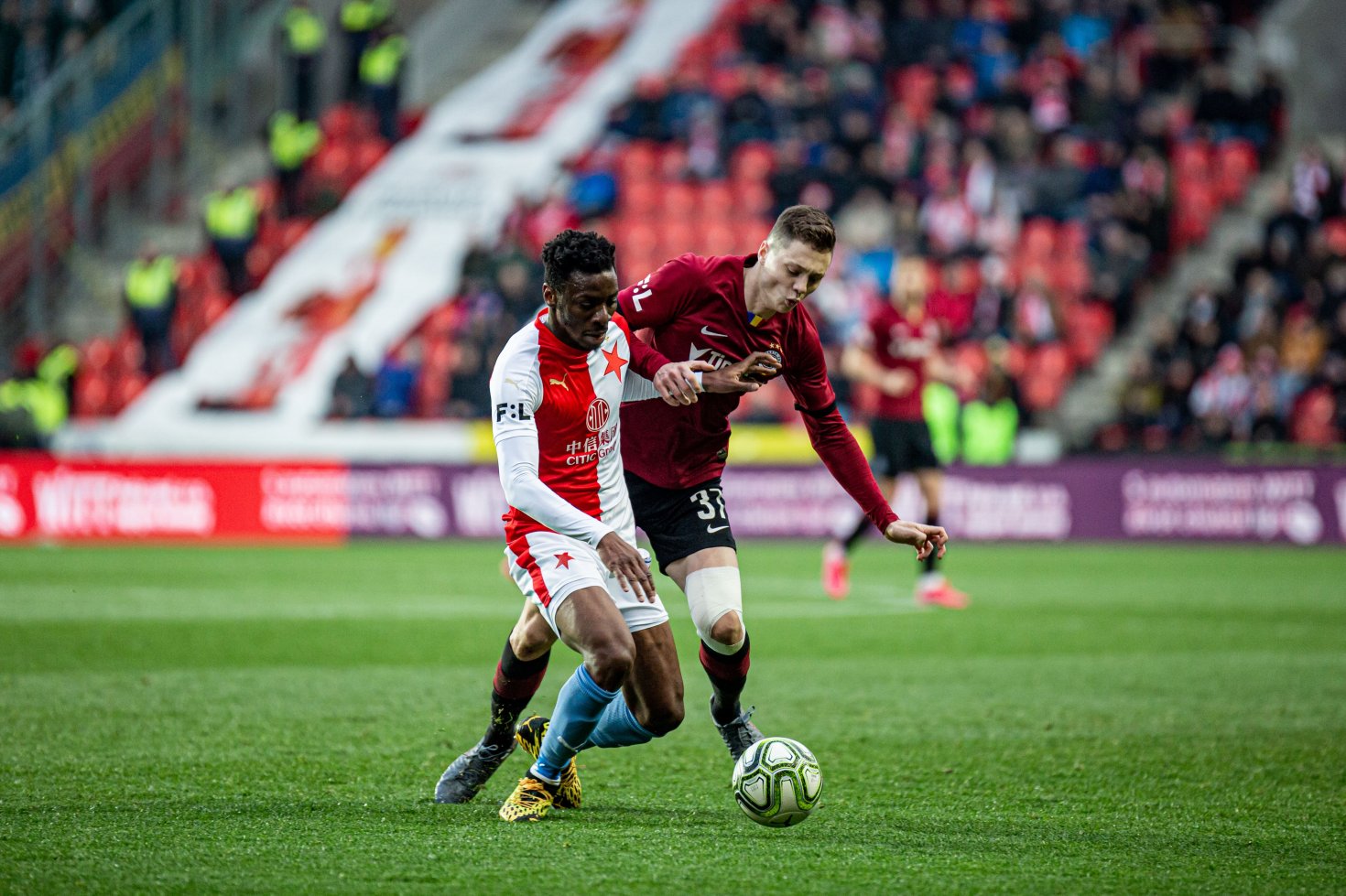 Will there be a new champion this year, or will Slavia retain the trophy? Also, who looks likely to be relegated?

The Czech First League, also known as the Fortuna Liga is now in its 29th year, after its establishment in 1993. So who are the teams to watch out for and which face the possibility of the dreaded drop into the lower tier?

WHO COULD WIN THE LEAGUE?

In an ostentatious and perhaps overly dramatic press conference, Slavia introduced new players and new kits. In fact, it was so over-the-top it resembled an awards ceremony. This was fitting because, at the actual awards ceremony that happened before, Slavia picked up a huge number of individual and team awards, including ‘Best Manager’ for Jindrich Trpisovsky for the 3rd consecutive year. It would take a brave man to bet against Slavia retaining their title.

Sparta Prague finished 2nd last year to Slavia. They will be desperately hoping to go one better and get one over on their massive rivals this year. Vaclav Kotal has assembled an exciting squad that should be well marshaled in midfield by their star-player and captain Borek Dockal.

WHO COULD BE RELEGATED?

Several teams look like they could be relegated in the 2021-2022 season. Teplice, Zlin, and SK Dynamo just avoided the drop last season and could face the same issues this year. Hradec Kralove could also face problems year as is often the case with newly promoted teams who have to adapt to survive in a higher quality league.