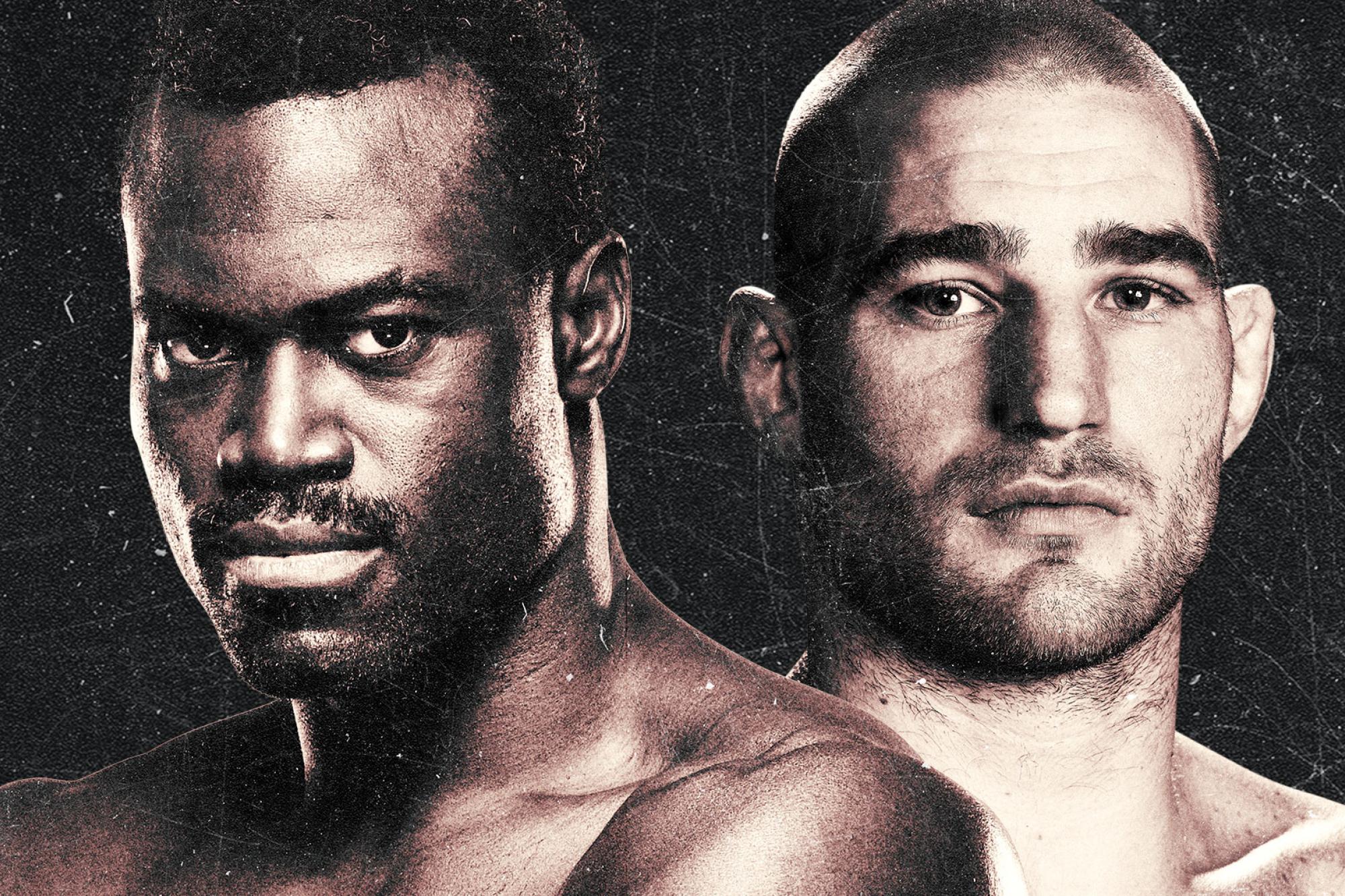 Mixed Martial Arts (MMA) might be compared to boxing, but there are little if any similar rules. Kicking, punching, head locking, grabbing – truly hurting your opponent – is not only allowed but often necessary to emerge victorious.

Started in 1993, The Ultimate Fighting Championship (UFC) has grown massively in popularity since president Dana White took over, and is now the most popular form of MMA, with numerous celebrities being big fans. As an organization, it is purported to be worth over 10 billion United States Dollars and is growing in popularity every year.

The next UFC Fight Night coming up is highlighted by Uriah Hall v Sean Strickland – two middleweights who will likely make use of all the violent conduct the UFC allows. The No. 11-ranked Strickland is known for his versatility and fearlessness, while Hall has been a fighter for a long time, and has beaten two former world champions in his last two fights.

Strickland has won 22 fights and lost 3, and while Hall has only won 17 fights, his endurance in the fighting world is impressive. Hall is known for spending much of his eight-year UFC career in the top 10, but has failed to break through to title contention. Now might be one of the last chances of his career.

Heightening up tensions between the two fighters is Sean Strickland’s profane words used to describe Hall in a recent press conference, using one of the worst words one can say in the English language.

All of these fighters have won more than they have lost – so expect some serious brutal attacks. One to look out for is the women’s fight (Buys v de Paula), where they will be allowed to attack almost any part of their bodies except their breasts. No wonder this sport has been hailed as ‘the bloodiest, more pure sport around’.

May the best men (and women) win!

The Most Entertaining Sports to Watch at The Olympics?
Mixed Martial Arts, World’s Bloodiest Sport and Its Rules