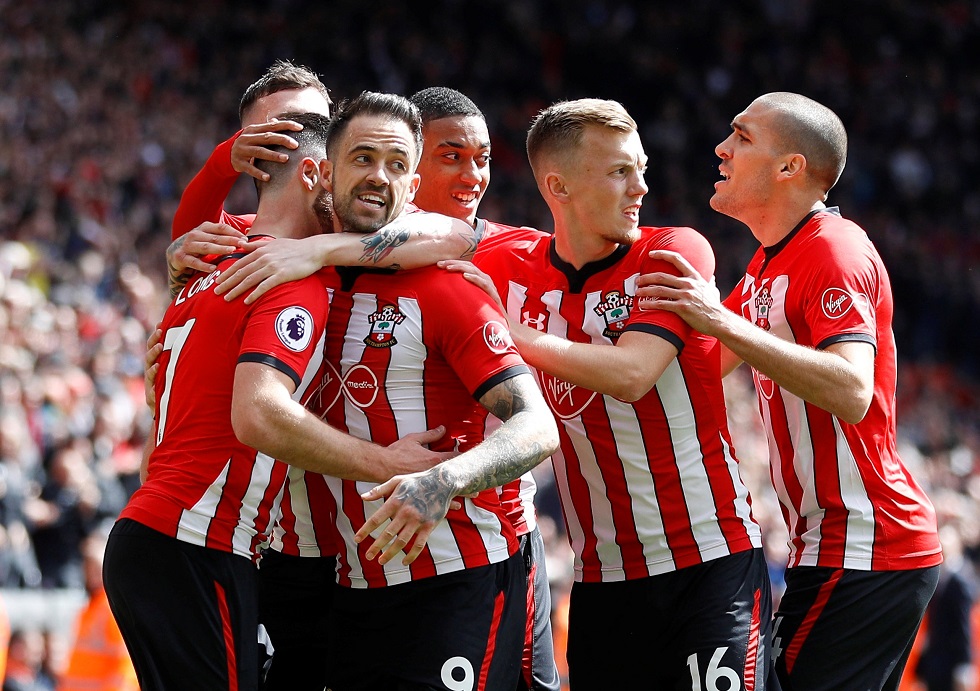 What can these so-called smaller clubs achieve this year? Will they all avoid the drop, or will some of them surprise us?

Wolves begin this season in the same way as their previous two, with an away encounter, this time against Leicester City. The club will be playing its first season without the impressive leadership of coach Nuno Espirito Santo. The Portuguese manager had been with the club for three years and left by ‘mutual consent’ after several good campaigns. For example, in his first season at Molineux, he led the team to promotion in the EPL and in his second and third seasons he guided the club to 7th place in a highly competitive league. The man charged with attempting to emulate that success is Nuno’s compatriot Bruno Lage. Lage made a name for himself by leading Benfica to the Portuguese title. His previous teams seemed to enjoy playing under his attacking style and this should suit Wolves. He will be hoping to build on what Nuno started.

One to keep an eye on for Wolves is Raul Jimenez. Jimenez has been top amongst the goals in a couple of consecutive seasons. Last year however, the number 9’s performances dropped off somewhat. He will be hoping to return to the form he enjoyed in the 2019-20 season when he netted 17 times in 38 matches.

Statistically, the best player at Wolves is Pedro Neto. He is currently also the best midfielder at Wolves. With a total of 6 assists he now sits as the 234th best-ranked player in Europe. He is a player with an eye for a pass and he will be hoping to make the Wolves midfield tick.

Watford are back in the EPL after just one season languishing in the Championship. They are due to start life back in the top tier of English football with a home game against Aston Villa on August the 14th. The Hornets have been promoted thanks to finishing second to Norwich City last year in the lower league. They enjoyed a storming campaign in the lower league and racked up 91 points in the process. Coach Xisco Munoz has been busy buying players over the summer. He has already brought Danny Rose, Josh King and Ashley Fletcher to Vicarage Road. Rumours are that his transfer business is not done and dusted yet. However, can he build a squad capable of staying in the EPL?

Ismaila Sarr was Watford’s best attacking player last season. His last foray into the EPL saw him score 5 goals and provide seven assists. At a value of 6 million Pounds Sterling, he is the most expensive of Watford’s assets. Sarr’s on-field performances tend to be characterised by flashes of brilliance, punctuated by times of mediocrity. Both Sarr and Munoz will be hoping for more of the former than the latter this season.

Watford at least have a reasonably solid defence and the player to look out for at the back is Spanish player Kiko Femenia. Femenia seems to have cemented his place at right-back for Watford, as he made 37 appearances last season. He was productive going forward too. He registered 4 assists which was the joint second highest total in the whole Watford squad.

Of all the three clubs mentioned in this piece, Southampton have perhaps the loftiest of expectations. At least traditionally as Southampton have been a mainstay in the EPL. However, recent performances on the pitch have left a lot to be desired, as they could only manage 15th place in the EPL last season. Having finished on 43 points Southampton finished as one of the top 10 goal scorers in the division. However, their defensive frailties are there for all to see and this has led to some embarrassing results. Southampton are the only team to have received 9 goals in an EPL game. Manager Ralph Hassenhuttl will certainly be hoping something like that doesn’t reoccur.

Despite their defensive issues, centre-back Yannik Vestgaard is considered by many to be Southampton’s best player. He plays for the Danish national team who did so well recently at the Euros. He will be hoping to marshal those around him in defence to keep things tighter this campaign.

In attack Danny Ings is the player to watch. He was Southampton’s top scorer last time out with 12 goals. He also had 26 shots on goal. He is ranked 65. in the EPL and will be hoping to add to his tally in the 2021/22 season.