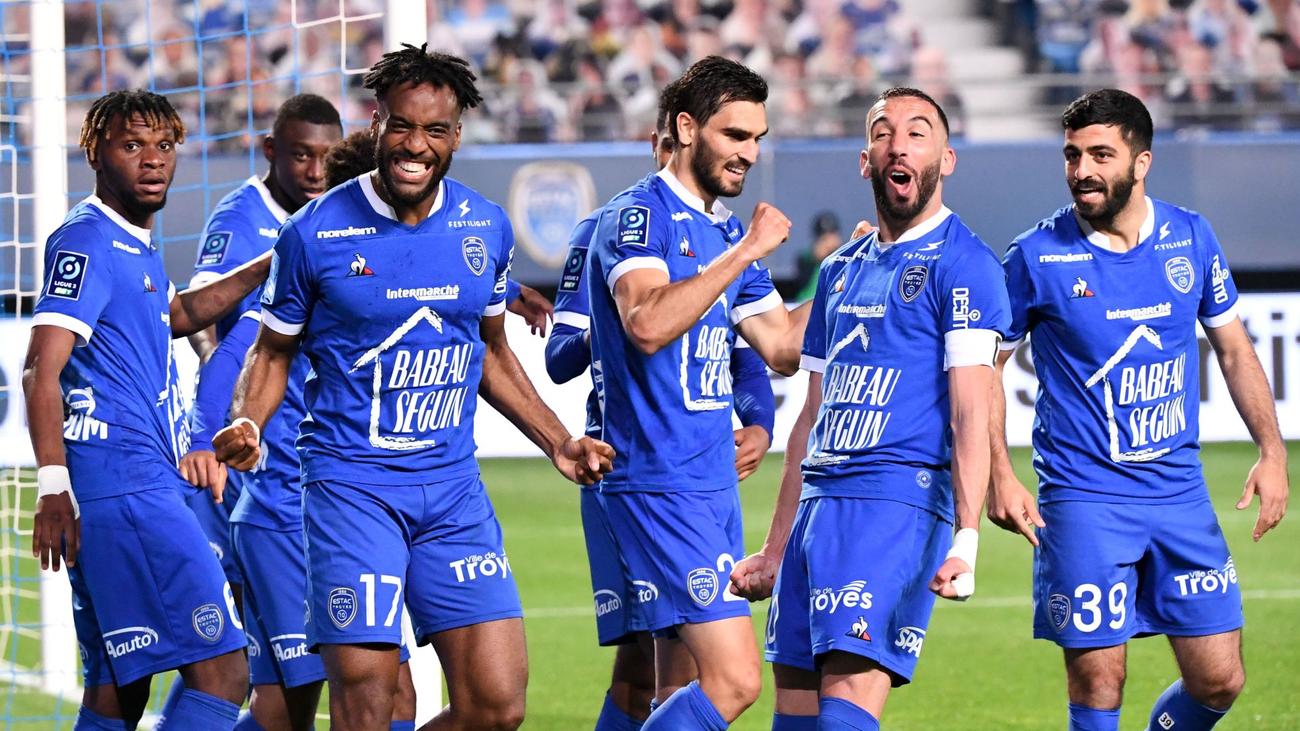 Can any of these teams upset the big boys in France, or will they remain lower-table clubs this season?

In this feature, we will take a quick look at six of the smallest clubs and assess their chances in France’s Ligue 1 this year.

Last year Brest only just avoided the drop. Head coach Michel Der Zakarian will no doubt be hoping for a more comfortable run-in this season. In terms of players to watch, the goalkeepers at the club appear to be the stand-out performers. This may be useful for little Brest when they come up against the likes of Paris Saint Germain (PSG), Lille and company in Ligue 1.

In the 2020-21 Ligue 2 season, Troyes were promoted back to Ligue 1 as champions of the division. This makes them worth watching to see if they have what it takes to mix it with the big boys who operate in France’s top-tier. In fact, that particular challenge may come a bit too soon for Troyes, as they will face PSG in 3 days’ time! Head coach Laurent Batlles’ team will be playing at home and both the manager and the squad will be hoping to steal something from that game.

Despite historically being one of the most successful clubs in French football, Nantes have struggled as of late. Last season they finished in 18th place which meant that they had to play a two-legged promotion/relegation play-off against Toulouse from Ligue 2. The two-legged affair finished 2-2, but Nantes avoided relegation because of the away goals rule.

In the 2020/21 season, Strasbourg struggled badly but managed to finish in 15th position, away from the relegation spots. The team, the fans, and the manager will all be hoping for the same, if not better this season.

Reims may play their football in champagne country, but there wasn’t a lot to get the corks popping last year. The club finished in 14th position. This is after finishing in 8th in 2018/19 and in 2019/20 they finished 6th and qualified for a UEFA Europa League place. Head coach Oscar Garcia will be hoping for a return to that kind of form.

Angers enjoyed what was for them a relatively successful season. They finished in 13th place. If that is the limit of their ambitions, however, it is unlikely that the team led by Gerald Baticle will have the quality to trouble PSG, Lille, Marseille and company, who tend to inhabit the top of the table in Ligue 1.

So, can any of these minnows of French football embarrass any of the much bigger clubs this season? It would appear unlikely. The French league is unlike the English Premier League, where any team can beat any other on their day. The big 4 of Lille, PSG, Monaco, and Lyon dominate Ligue 1 because they simply have more money than these little teams, whose main ambition will be to take points from the clubs around them and to avoid relegation. That said, this is football and in football anything can happen. Maybe Troyes will thrash PSG when they soon meet!