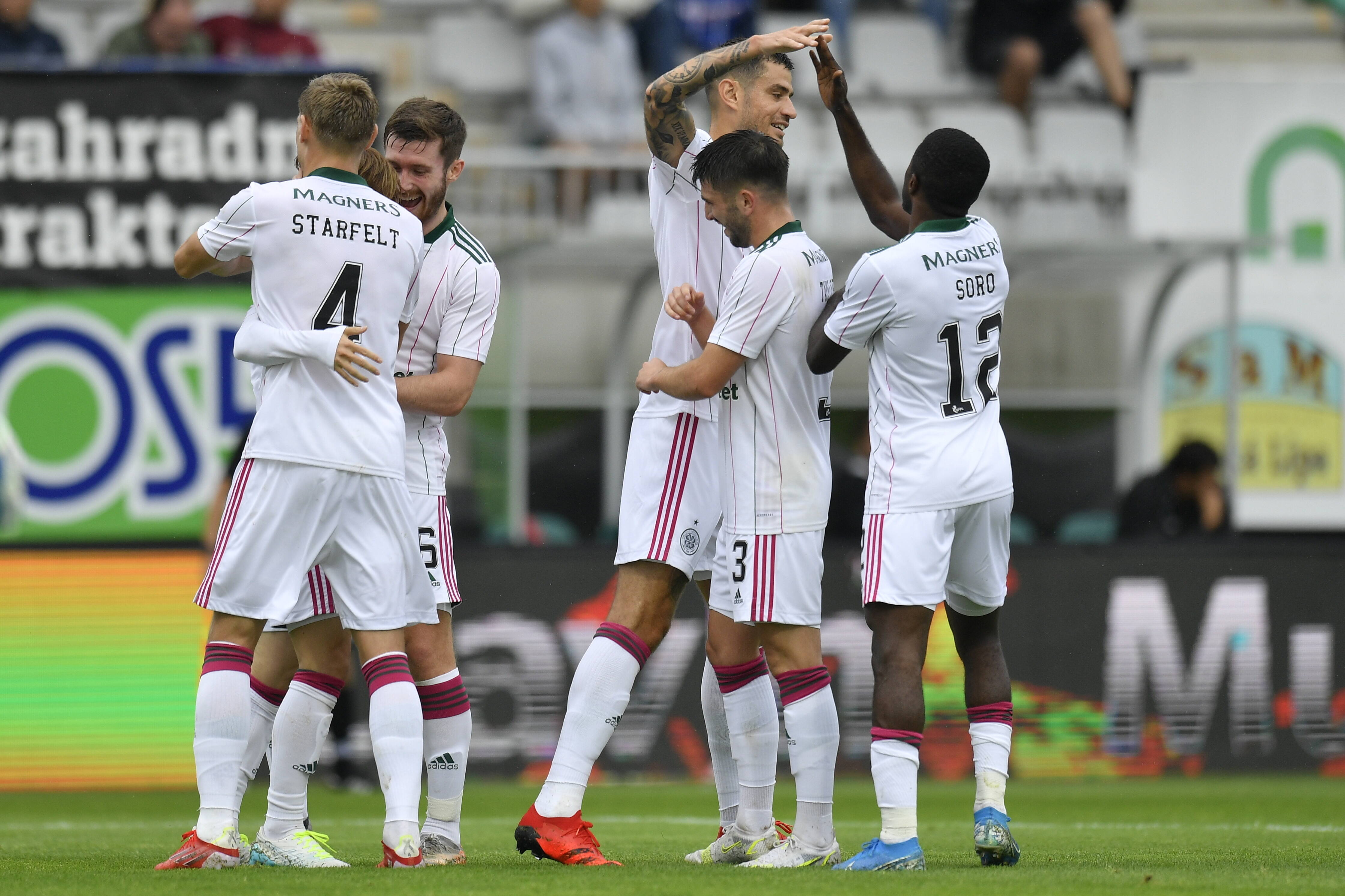 7 Matches were played yesterday evening in the qualifying stage of the UEL. Here we will have a look at all of the results, but concentrate on the 2 most interesting games.

On the evening 6 goals were scored in a highly entertaining encounter in Jablonec. Manager Ange Postecoglou recorded his first victory in charge of Celtic and now the team are on course for a meeting with AZ Alkmaar in the next round.

Liel Abada opened the scoring for Celtic on 12 minutes and Kyogo Furuhashi quickly followed that up with another for Celtic on 16 minutes. Then Celtic’s defensive problems started to appear and Vaclav Pilar got one back for Jablonec immediately. The next goal didn’t come until the 64th minute, courtesy of Celtic’s James Forrest. Tomas Malinsky pulled one back on the 85th minute, but Celtic responded again with a goal right at the end of the game from Ryan Christie.

This was the most surprising result from last night’s games in the qualifying for the UEL. St Johnstone led the game briefly against a 10 man Galatasaray before the Turks came back to level the game to 1-1. Saints skipper Jason Kerr silenced the Basaksehir Fatih Terim Stadium by netting a 58th-minute penalty after the home goalkeeper had been sent off, but it ultimately wasn’t enough to win them the tie.

St Johnstone struggled to make the most of their one man advantage but Callum Davidson’s side set up a huge night in Perth next Thursday, with a place in the play-offs up for grabs. St Johnstone should feel satisfied with their performance, however. Going into this game Galatasaray were massive favourites and The Turkish capital is a notoriously intimidating place to go and play.

5 Players who will Set La Liga Alight this Season?
Who will face the big boys of the EPL next season through promotion and which clubs will find relegation dramas?