Who will face the big boys of the EPL next season through promotion and which clubs will find relegation dramas? 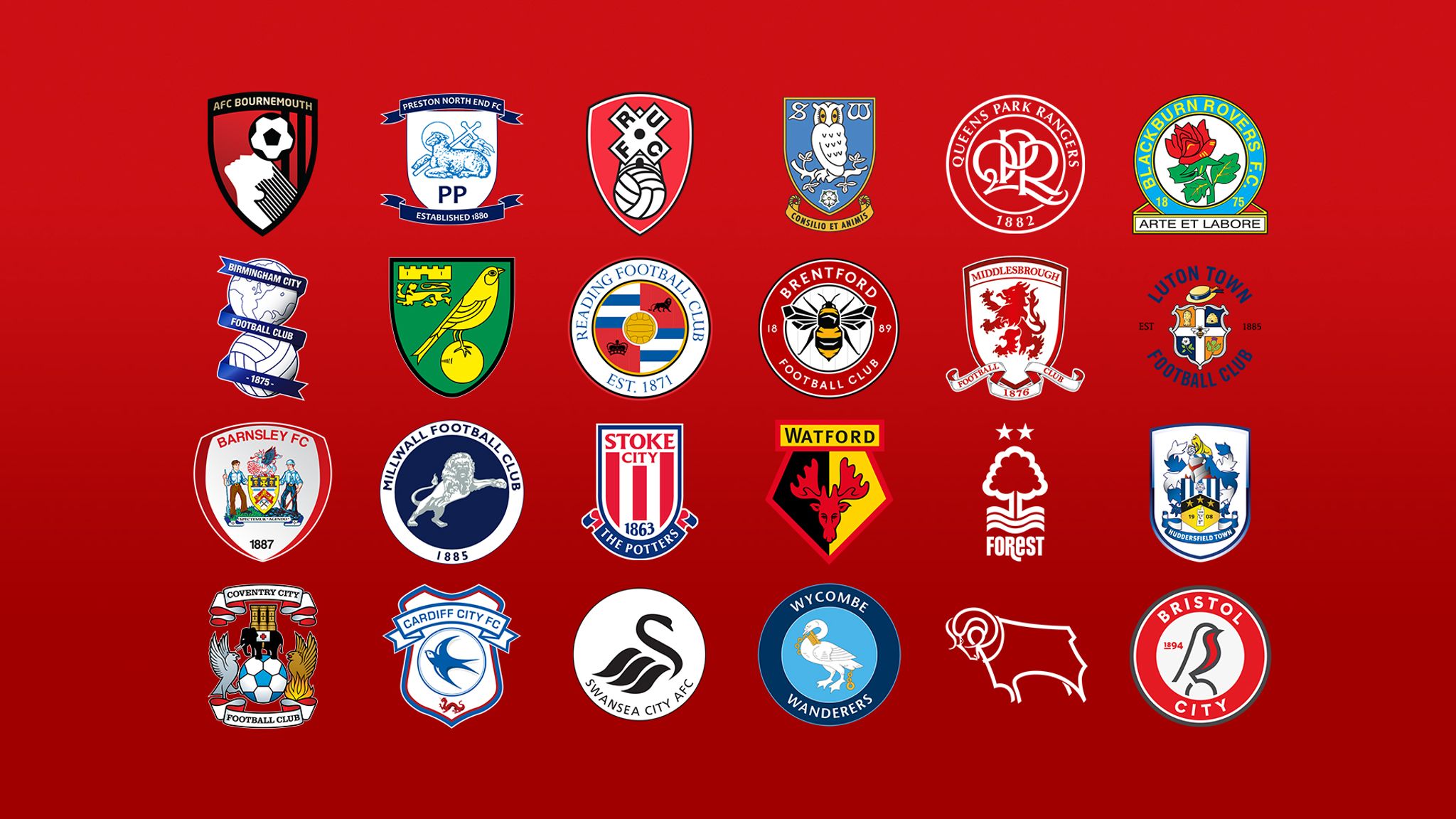 The EFL Championship can be an exciting league to follow. For a start we will eventually see who will be playing the likes of Manchester City FC next season. Here we will round up all 24 clubs and assess their chances in the upcoming season. Who will follow in Norwich’s footsteps and lift the title?

They finished comfortably clear of the bottom three in the end, and their business this summer looks as though they are well-placed to set their aspirations higher than simply surviving. Dion Sanderson and Tahith Chong’s arrival on loan from Wolves and Manchester United respectively look like clever deals.

Three consecutive mid-table finishes mean they’ve rarely been in danger of the drop, but fans are keen for a play-off run. The fact that star man Bradley Dack is expected to miss the first half of the season is a hammer blow to those hopes. They’re also yet to sign anyone this summer and it’s vital they keep hold of goal machine Adam Armstrong.

Blackpool are a newly-promoted team. Have they got what it takes to survive in the Championship? Possibly, but it could be tight!

Bournemouth are one of the favourites for promotion back into the EPL. For that reason alone they are a team to watch.

There are plenty of talented youngsters coming through the ranks at City, although next season may be slightly too early for them to flourish.

Cardiff will hope that a full pre-season under Mick McCarthy will pay dividends as they look to bridge the nine-point gap that saw them miss out on the play-offs last year.

Mark Robins’ side finished well clear of relegation trouble last season and with fans set for a long-awaited return, they will be hoping to continue the momentum. Martyn Waghorn, in particular, looks like a good signing.

It could be a long, difficult season for Wayne Rooney. Unless they can add to their squad, a season of struggle awaits. Derby are tipped by many for relegation

Fulham are another side tipped for promotion this year. In fact, many pundits have them as favourites to lift the trophy. Fulham are entering a fifth consecutive campaign in a different division. They will hope Marco Silva can be the man to lead them to an immediate EPL return.

Head coach Carlos Corberan endured a mixed first season in charge but will be hoping his high-energy style of play takes off properly this time around. However, Huddersfield are predicted to have a difficult season.

Many thought Grant McCann wouldn’t last as manager following relegation from the Championship just over a year ago, but he was allowed to build a title-winning side. However, they are tipped for relegation again this term.

Nathan Jones went from zero to hero after his return to Kenilworth Road. A 12th-placed finish capped a superb campaign and don’t bet against Jones getting the best out of this group again.

Manager Neil Warnock has been active in the off-season, revamping the Middlesborough squad as he attempts to improve on 10th from last season.

Manager Gary Rowett will be aiming to continue their impressive finishes; three of the last four seasons have seen them finish in the top half of the division.

2021/22 will be their 14th consecutive year at this level, expectant Forest fans will be demanding a vast improvement on the below-par showing of last season.

The key to their survival hopes will surely be striker Jonson Clarke-Harris, who notched an incredible 31 goals en route to promotion. However, they are tipped to go down again. Possibly even in 24th place!

Preston will start a season without Alex Neil in charge for the first time since 2016. Frankie McAvoy, having been made permanent boss, will be hoping to put his own stamp on the role. That said, avoiding relegation will be Preston’s main goal.

Mark Warburton was happy with how his side finished last season and now wants to build on their 9th-placed finish – their best effort since returning to the second tier in 2015. The team are tipped to finish around 5th place.

Reading enjoyed a fine maiden campaign under Veljko Paunovic but ran out of steam and ultimately missed out on a top-six finish.

Sheffield want to wipe a disastrous campaign from their memories and in Slavisa Jokanovic they couldn’t have asked for a better manager to mount a promotion push.

Stoke City have finished 16th, 15th and 14th in the three seasons since being relegated from the top flight so will be after a considerable improvement this year. Most commentators agree and predict a finish in around 6th place.

Albion moved fast to poach Valerien Ismael from Barnsley. The Frenchman did a fantastic job on a tiny budget at Oakwell, taking them into the play-offs and playing an attractive style of football. They are predicted to do well and possibly finish as high as 3rd.

Europa League (UEL) Qualifying Matches and the Exciting Games from Last Night!
Can the best team in London upset the northern powerhouses this season, or will they continue to struggle for consistency in such a competitive league?