5 Players who will Set Fire to The Championship (EFL) this year? 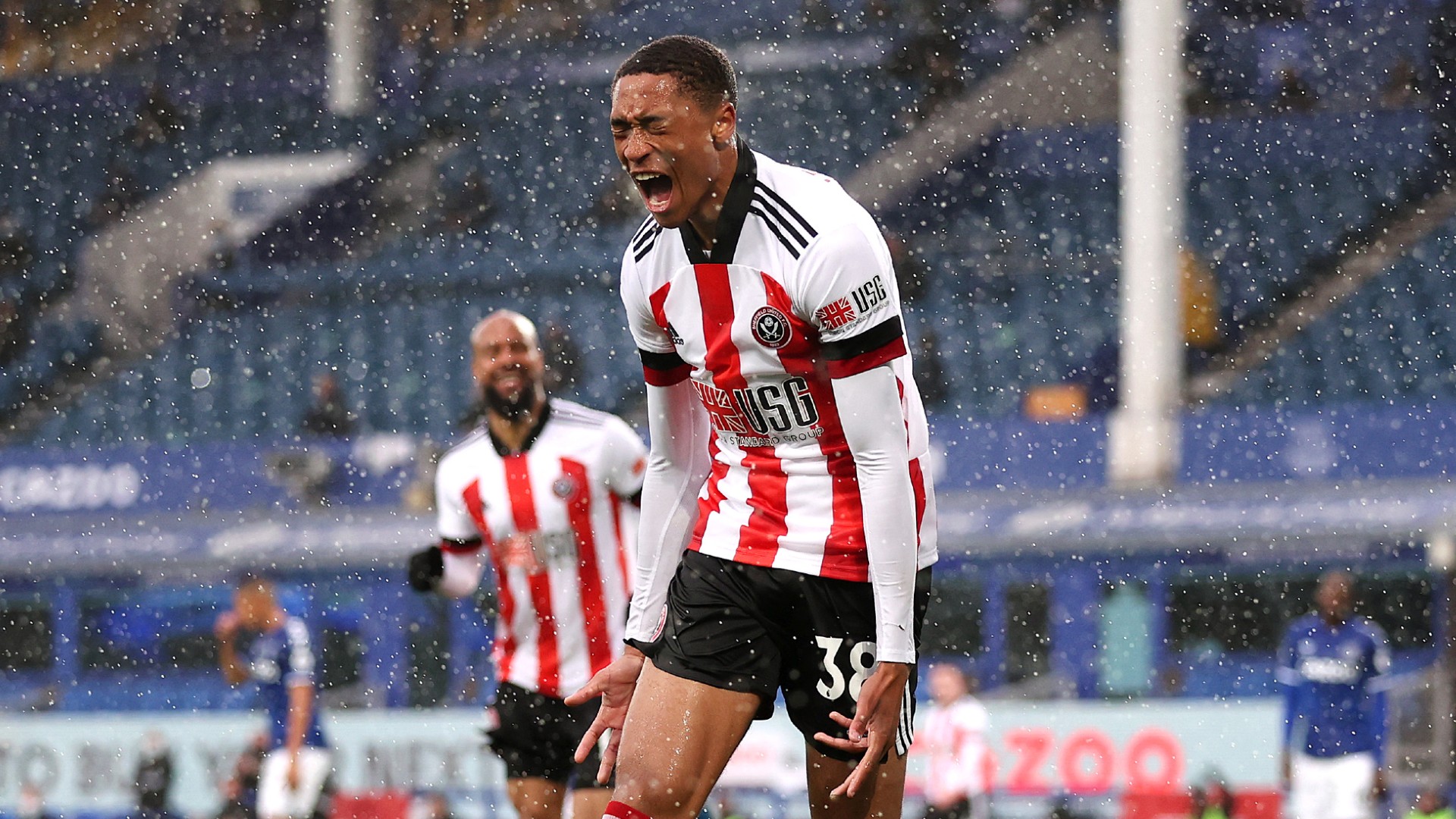 Let’s look at five players who stand a good chance of being Championship stand out performers this campaign. Who knows, some of them could even propell their teams into The Premier League for next season!

This Canadian 18-year-old made 4 appearances in The Premier League (EPL), last season grabbing his first-ever EPL goal against Everton and becoming the youngest player to score in their first start in the history of the league. Sheffield United fans will be hoping that new head coach Slavisa Jokanovic will give him a run in the Championship.

The 20-year-old striker enjoyed a great year in League One as Hull fought their way back to the Championship, promoted as league champions. Under Grant McCann, Lewis-Potter played a key role in his side’s attack, scoring 13 league goals. The club’s relegation provided the perfect opportunity for the forward to express himself and find his feet in senior football.

The 19-year-old English attacking midfielder was one of the Championship’s best young performers last season with seven goals and 12 assists to his name. He impressed with his close control and ability to carry the ball in possession and no player apart from Buendia provided more assists than him.

No other goalkeeper kept more clean sheets than this young Newcastle United loanee last season and he is one of the big reasons why the Wales-based side were still in contention for promotion for so long.

Although the English forward could not help his side break into the top six, individually he enjoyed another stellar campaign. With 28 goals and five assists to his name, he has been the leading source of goals of a somewhat struggling Blackburn side.

Which Teams could Upset the Big Boys of the Bundesliga this Season?
Which Teams will be Chasing English Premier League (EPL) Glory and which will Be in a Relegation Dogfight?