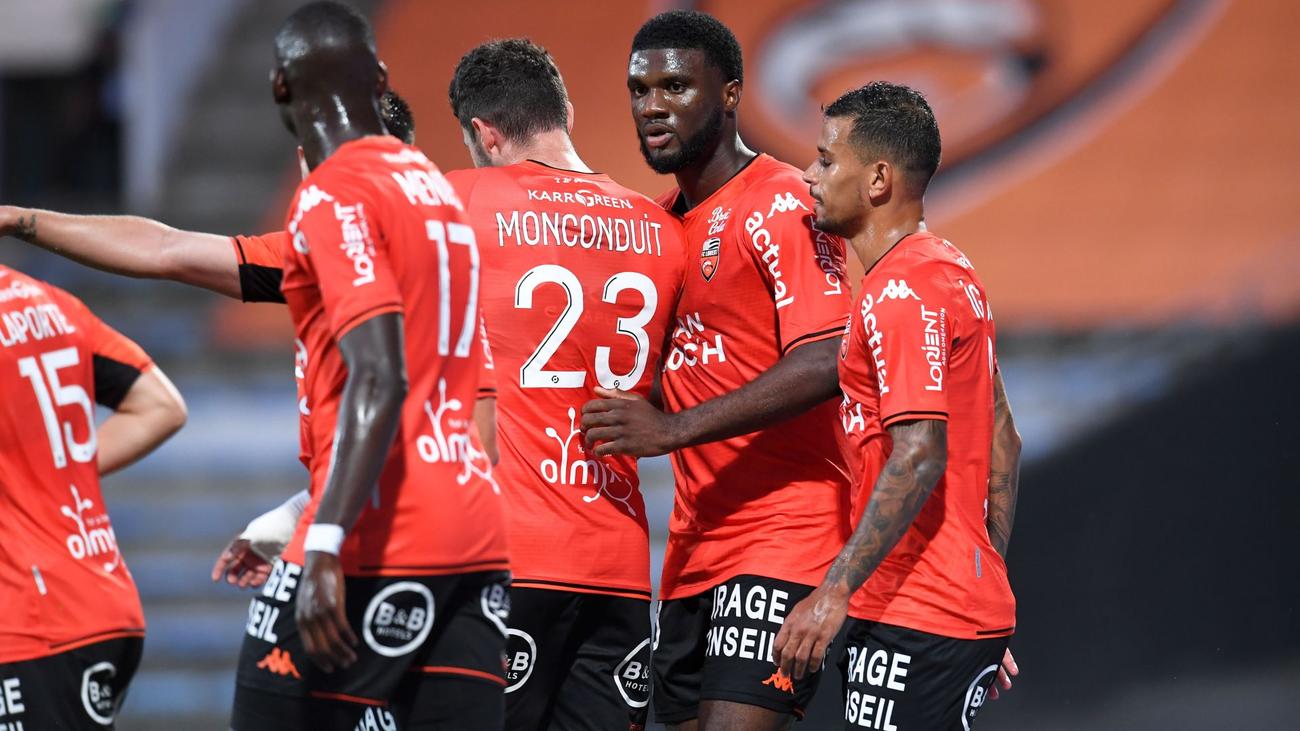 The minnows of Lorient take all the points as the league contenders falter again early in the season.

Monaco managed to stretch their winless Ligue 1 start to 2 games after a first-half penalty gave Lorient a 1-0 win over the principality side on Friday.

Lorient scored from the spot on 31 minutes after a foul by Ismail Jabobs shortly after Sofiane Diop skied his shot over the bar from a good position at the other end of the pitch.

Monaco had 72% of the possession in the first half but Lorient came close to doubling their lead when left-back Vincent de Goff grazed the top of the bar with a cross-turned shot in the 43rd minute.

Defender Strahinja Pavlovic glanced a header inches wide for the visitors shortly after half-time but that was as close as they came to an equaliser as they created little up front against a packed Lorient defence.

Terem Moffi opened his goal account for the 2021-22 French Ligue 1 season with the winning strike!

After their 1-1 draw with Saint-Etienne a week ago, the 22-year-old powered the home team to their maiden win of the season with his first-half penalty at the Stade du Moustoir.

Moffi stepped forward to convert from the penalty spot in the 31st minute then the hosts held on to the lead for the rest of the game.

Clearly, there are some issues at Monaco as 2 losses from 2 games is a testament to. Manager Niko Kovac must get his talented team (at least compared to Lorient!) playing as a unit. Obviously, it’s very early in the season, but a loss to Lorient, who finished in 16th place last season (ironically the position Monaco occupy currently), doesn’t look like a good omen at this point!

Little Brentford Humble Arsenal!
Which will be the Most Exciting of the ‘Big 5’ European Leagues?