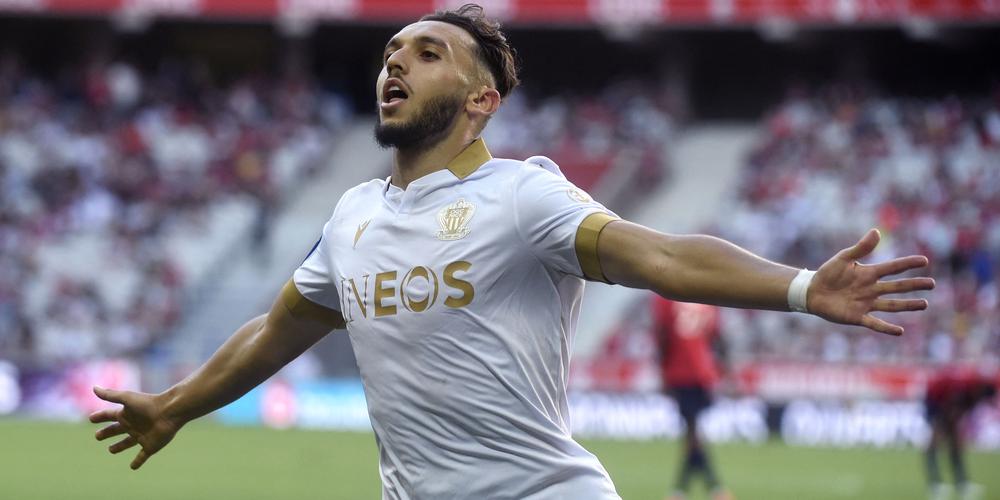 A mid-table outfit last year, Nice absolutely took apart mighty Lille. This was their first win of the season. Will it be the first of many?

The manager of Nice Christophe Galtier celebrated a winning return to his former club Lille on Saturday, as they obliterated the French Ligue 1 champions 4-0 at Stade Pierre Mauroy in their first victory of this year’s campaign.

Nice’s Danish forward Kasper Dolberg scored in both halves, including a first-minute goal from close range, while midfielder Hicham Boudaoui’s early strike and Amine Gouiri’s first-half penalty completed the rout. Gouiri had a great game in general. He looked like a dangerous goal threath throughout the match and his goal, albeit from the penalty spot, was richly deserved.

Dolberg’s second goal came shortly after the hour mark as he headed in from a corner to mount the pressure on new Lille boss Jocelyn Gourvennec, whose side secured a last-gasp 3-3 draw against a 10-man Metz in their opening game.

It was a well-deserved victory for Galtier, who joined Lille in 2017 after eight years at St Etienne and guided them to their first top-flight title since 2011 last season before leaving them shortly after.

The question for Lille now is how they respond to such a shocking defeat to a team that looks inferior on paper? Will they come storming back in their next fixture, or is this the start of a long and difficult season for the defending champions of France? After drawing 3-3 with Metz in their season opener, Lille sit 16th in Ligue 1 with 1 point. One gets the distinct impression that something needs to change at Lille and fast if they are to have any hope of retaining their Ligue one crown!

As for Nice, they will be hoping that this result propels them to even greater things. Who knows? If they can thrash the champions, perhaps they can beat Paris Saint-Germain!

Which will be the Most Exciting of the ‘Big 5’ European Leagues?
Players to Light Up La Liga, Ligue 1, The Bundesliga and Serie A?