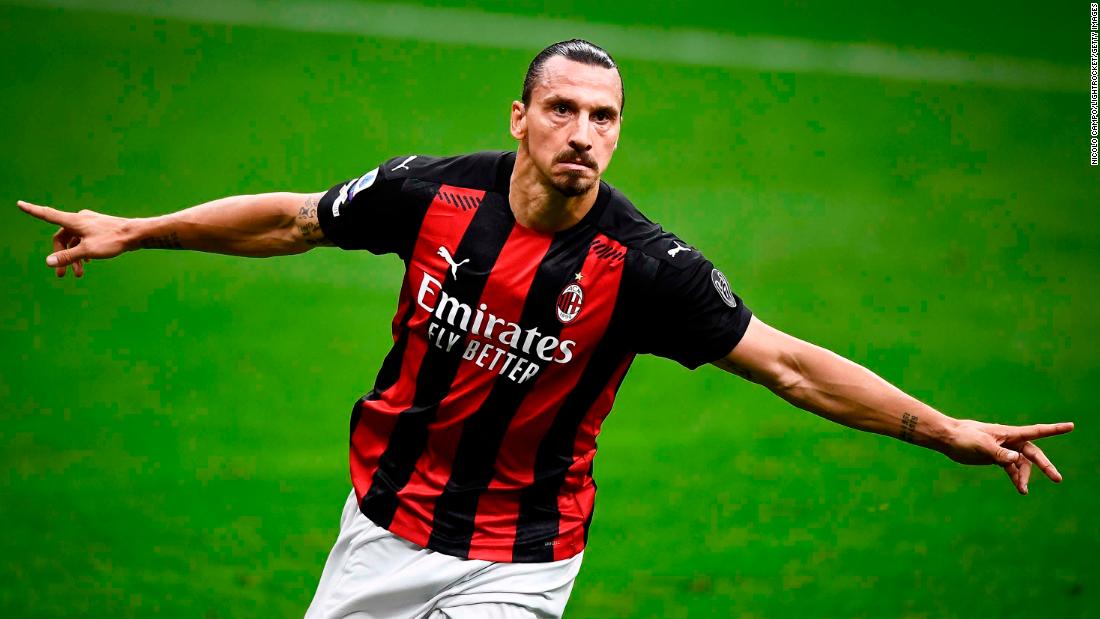 Old doesn’t necessarily mean over the hill in the major European leagues. Let’s examine some older players who have stood the test of time.

At his age, it probably makes sense to start asking whether or not Zlatan Ibrahimovic is actually human. The player seemed to be on a downward trajectory when he left Manchester United in March 2018 with injuries hampering his game. Then he joined LA Galaxy and showed everyone he was still able to dominate defenders and find the net with regularity. He scored 53 goals in 58 appearances for the club, including some truly incredible strikes.

The Sweden international then moved back to Europe with AC Milan. Could he still cut it in Europe’s top five leagues? Well, Ibrahimovic netted 11 times in 20 appearances across all competitions in 2019/20 and continued in that manner in 2020/21, so that doesn’t seem to be an issue. At 39 years old, Ibrahimovic is arguably playing at a higher level than we’ve seen him at since his time at Paris Saint-Germain.

This 36-year-old is not even thinking about retiring yet but already, he’s an absolute legend.

After ending his successful spell at Real Madrid in 2018, Ronaldo has continued to prove himself as one of, if not the greatest of all time by scoring at a rate of 0.76 goals per game across all competitions for Juventus, helping the Old Lady of Italian football to another two Serie A titles.

With Portugal, Ronaldo recently matched Ali Daei’s record for most international goals (109) and has 22 goals in 21 caps for his country since the start of 2019, during which time he added to his 2016 European Championship crown by winning the inaugural UEFA Nations League.

When will Ronaldo stop? What will his club and international goal tallies read when that happens? And just how big will the five-time Ballon d’Or winner’s trophy cabinet become?

After winning four Champions League titles with Real Madrid and playing in a World Cup final with Croatia, not to mention winning the prestigious Ballon d’Or award, there isn’t much Luka Modric hasn’t done in top class European football.

The 35-year-old continues to pull the strings in midfield for Real Madrid, too, recently winning the club’s ‘Player of the Season’ award for 2020/21. The gifted playmaker maybe not as quick as he used to be, but has an eye for a pass that is just as accurate as it ever was!

Thiago Silva’s Premier League debut for Chelsea was a disaster but since then, he’s shown everyone why he has not retired yet, often being the London Blues’ best defender. The 36-year-old made nine Champions League appearances for Paris Saint-Germain in 2019/20 as the PSG got to their first-ever final and continued to look forever youthful during another Ligue 1-winning campaign.

Also consider the fact that he continues to stake his claim for a place in the Brazilian national team (he picked up 12 caps in 2019 alone) and you begin to see just why Frank Lampard brought him in last summer. He continued to flourish under Thomas Tuchel, playing an essential role as the Blues won the Champions League.

Goalkeepers have a tendency for longevity and that’s certainly the case for the Slovenian Samir Handanovic, who continues to hold onto the No.1 shirt for Inter despite being 37 years old. Handanovic kept the most clean sheets in Serie A in 2020/21 (14) as Antonio Conte’s men held off Juventus to win the Italian title last term.

Manchester United FC Destroy Leeds United FC 5-1!
The History of The Premier League, The Most Exciting League in Europe!