5 Players to Set the Smaller European Leagues on Fire? 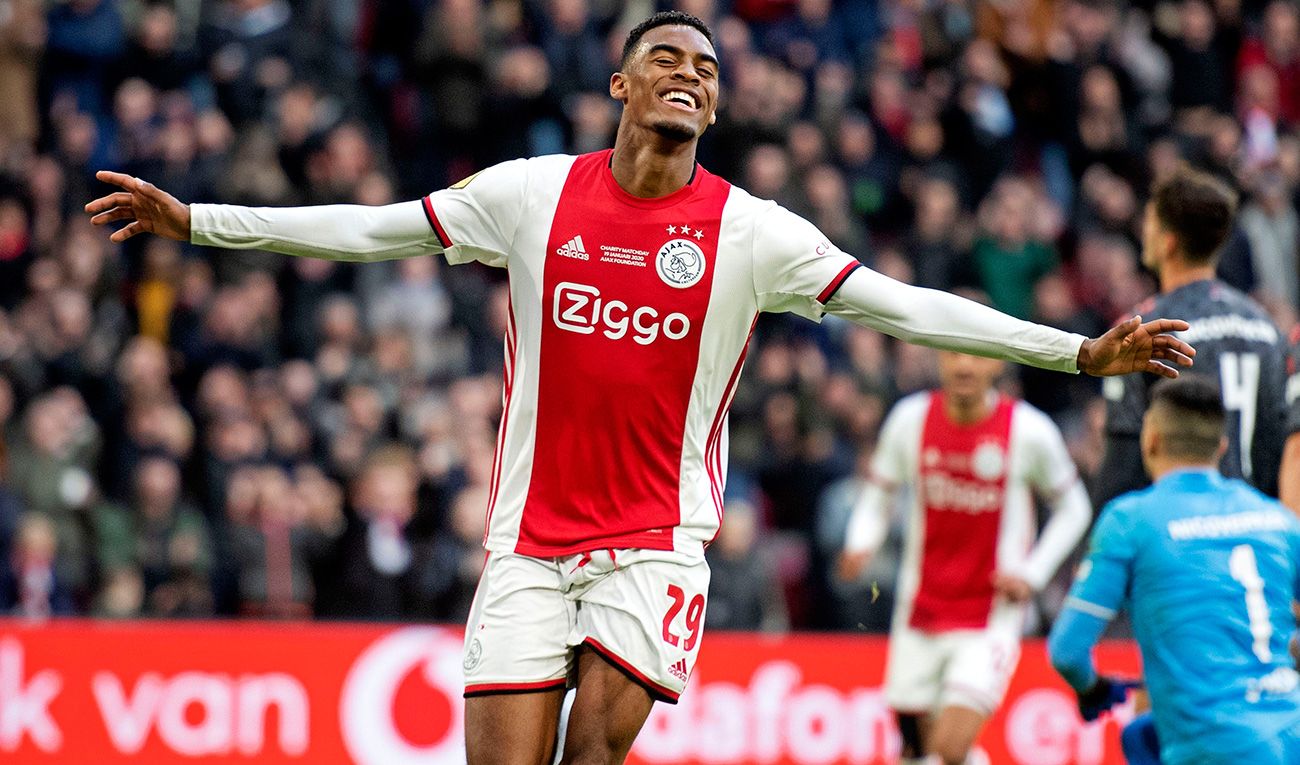 Could any of these players be playing in Europes top leagues soon?

19-year-old sensation, Graveberch is a Dutch player who plays as a holding midfielder for Ajax and the Netherlands national team. Gravenberch made his senior debut with Ajax on 23 September 2018, in a 3–0 Eredivisie loss to PSV Eindhoven. Gravenberch became the youngest ever Ajax player to play in the Eredivisie at 16 years and 130 days.

Corona is a Mexican winger and right-back who currently plays for Porto. A winger capable of playing either flank, he is considered quick and agile and capable of ghosting past defenders, has excellent technique, and has an eye for goal. His estimated value is €30.0M. Could any of Europe’s larger clubs be interested?

25-year-old Cullen is a midfielder who plays for Anderlecht and the Irish national team. Upon joining Anderlecht, they called him “a true team player known for his winning mentality.” On 22 January 2021, Cullen captained Anderlecht for the first time in just his 13th appearance for the club!

Hložek finished the 2020/1 First League as joint top scorer with 15 goals, despite a 4-month injury. In May 2021, a day after scoring 4 first-half goals in a 6–1 win away to Brno, Hložek signed a new contract extension until 2024 with Sparta. However, perhaps Sparta could be tempted with a big offer!

Another young player at just 19, Kaminski plays as an attacking midfielder for Lech Poznan. His estimated value is €5m. This makes him the most valuable player in the league! With youth on his side, it’s possible that we may see him move to a more lucrative league!

Can any of the Chasing Pack trouble the Big Clubs in Italy’s Serie A?
Bayern Munich Retain the German Super Cup!