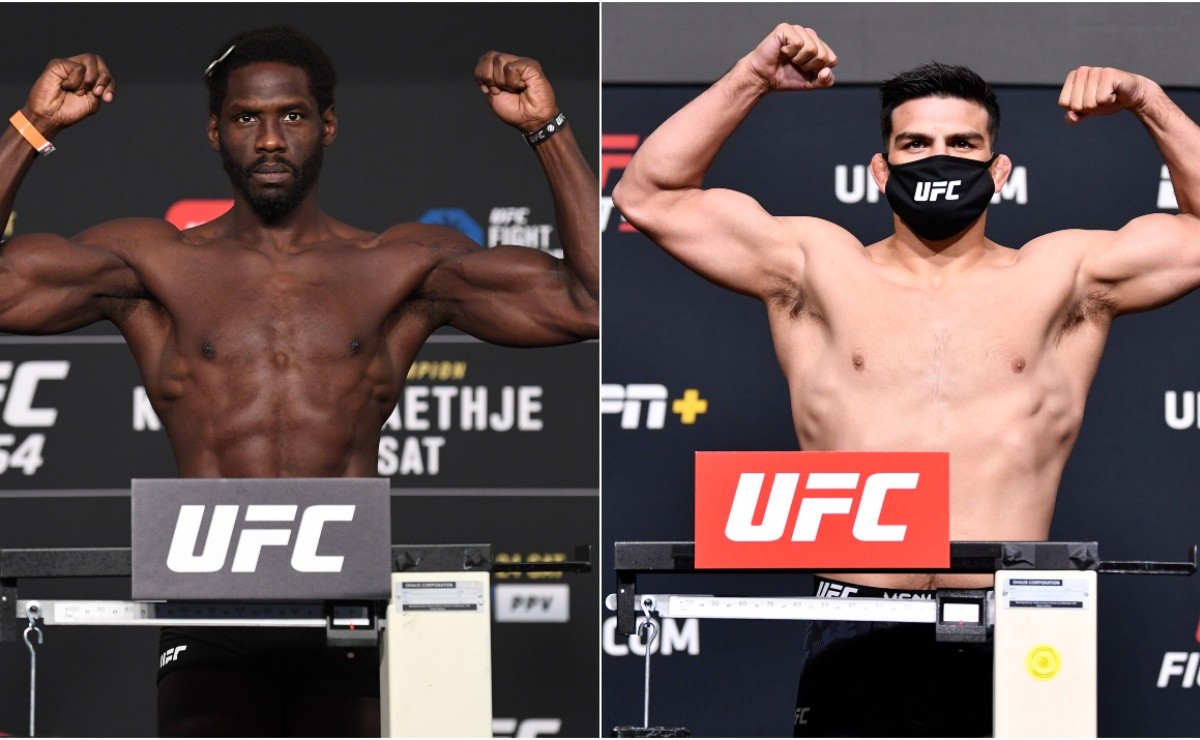 Gastelum knows Cannonier is fighting in his third different weight class since joining the UFC in October 2014. He made his debut as a heavyweight and split a pair of bouts before moving down to the light heavyweight division, where he went 2-3 before making the switch to middleweight.

Will that give Gastelum an advantage? Cannonier scored technical-knockout victories over David Branch, Anderson Silva and Jack Hermansson before losing to Whittaker. The 37-year-old from Dallas earned honors in his triumphs over Branch and Hermansson while delivering a first-round leg kick to Silva that rendered the former UFC middleweight champion unable to continue despite wanting to.

Gastelum also has switched weight classes several times during his UFC career, debuting in 2013 as a middleweight before quickly moving to welterweight, then returning to his original division in 2016. The 29-year-old’s first appearance in the promotion came in April 2013, when he won The Ultimate Fighter season 17 middleweight tournament with a split-decision victory over Uriah Hall.

A native of San Jose, Gastelum is looking to turn things around as he takes on Cannonier as a replacement for Paulo Costa, who withdrew from the bout on June 4. Gastelum has lost four of his last five fights, this began in April 2019 when he dropped a unanimous decision against Israel Adesanya for the interim middleweight title. Can he redeem himself? Only time will tell.