From Rags to Riches! Footballers who Went from Zero to Hero! 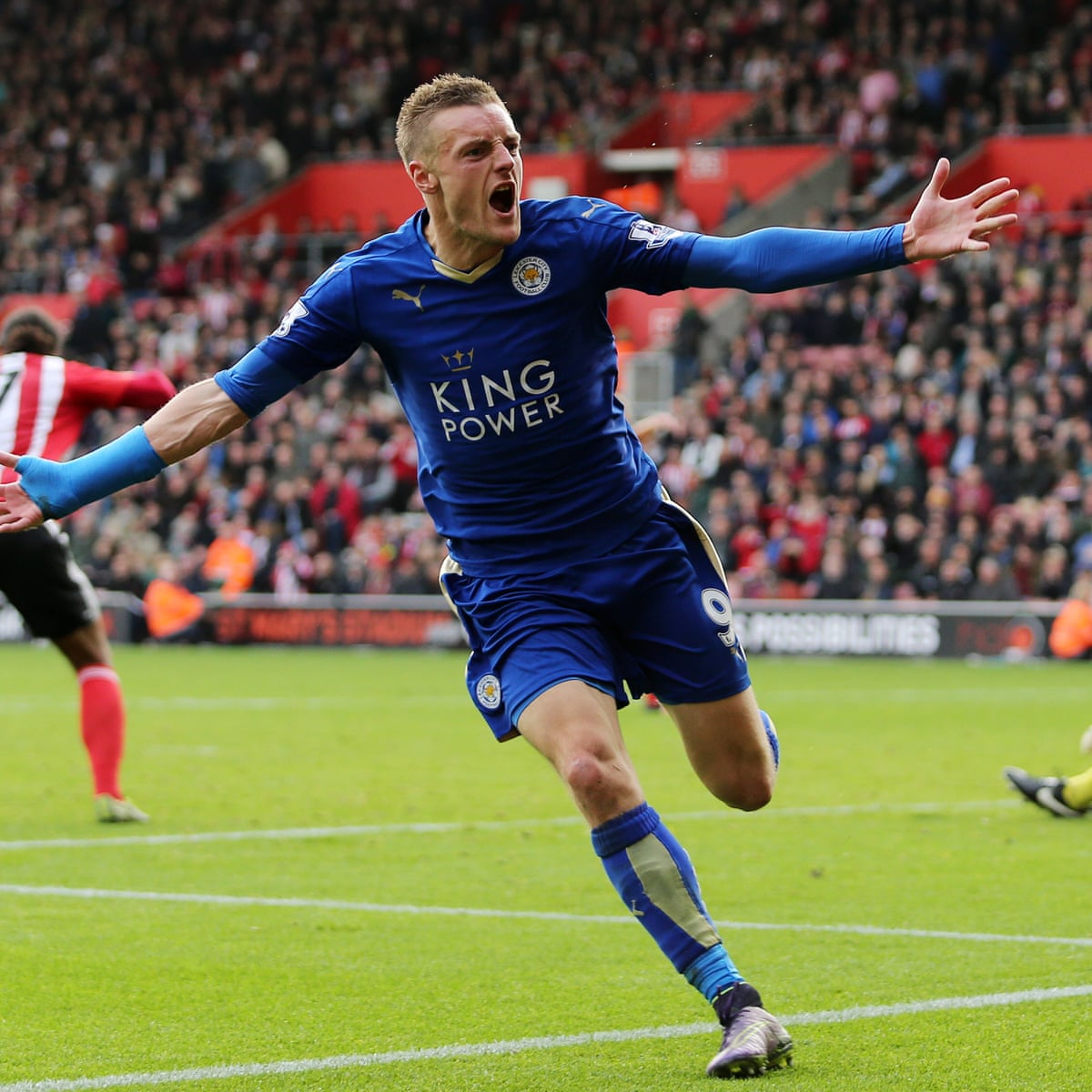 Never give up on your dreams. These 3 players didn’t and look where they are now!

Born in France to Senegalese parents, at the age of 13, Mendy joined the youth academy of Le Havre AC. After being stuck behind other goalkeepers in the pecking order, Mendy dropped down levels to play with CS Municipaux Le Havre. He began his professional career at AS Cherbourg, who were in the third tier of the French football league system at the time. He stayed in Cherbourg until the summer of 2014, after which he was without a club for a year.

“I did genuinely have my doubts about whether I would carry on,” Mendy would say later in an interview. At the age of 22, Mendy registered for unemployment and began to look for jobs outside of football. However, in 2015, Mendy was recommended to fill a goalkeeping vacancy at Olympique de Marseille by former teammate and friend Ted Lavie. After one phone call with the academy goalkeeping coach, Dominique Bernatowicz, Marseille signed Mendy as their fourth choice goalkeeper. In the 2015–16 season, he played in Marseille’s reserve team, but mostly as a backup to Florian Escales.

Looking for more playing time, Mendy joined Ligue 2 Reims in the 2016/17 season and he got a lucky break that would change his career forever. In the first match of the season, Reims’ first-choice goalkeeper got himself sent off within 5 minutes, so Mendy took the gloves. Mendy went on to do great things with Reims, including being part of a promotion-winning team.

Other clubs began to take notice and he was signed by Stade Rennais FC for a fee of around €4 million in 2019. He kept 9 clean sheets in 24 games and helped Rennes qualify for The Champions League (UCL).

Chelsea FC then signed him for a fee reported to be £22 million. on 29 May, Mendy became the first African goalkeeper to play in a final of the UCL, and not only that, he went on to win it!

England’s best player in the recent Euros, who was born in Jamaica to Jamaican parents, opened up to the media about his early life in 2018;

“When I was two years old, my father was murdered. That shaped my entire life. Not long after that, my mum made the decision to leave me and my sister in Jamaica and go to England so she could get her degree and give us a better life. For a few years, we lived with our grandmother in Kingston, and I remember watching the other kids with their mums and just feeling really jealous. I didn’t fully understand what my mum was doing for us. I just knew that she was gone. My grandma was amazing, but everybody wants their mum at that age.”

“Thank God I had football. I remember when it used to rain, all the kids would run outside and play football in the puddles, just splashing around, having the best time. That’s the image that flashes in my mind when I think about the atmosphere of Jamaica. When it rains, nobody hides inside. You just go out and enjoy it. The other thing I remember is begging my grandmother for money to go and get a grapenut ice cream.”

The tricky attacker now earns more than US$417,000 per week in his contract with Manchester City. Raheem Sterling is probably the highest-paid native player in England’s Premier League (EPL), and look how it all started!

Jamie Vardy has to be one of the biggest underdogs of English football. Vardy grew up in the football-loving city of Sheffield and never stopped dreaming of playing in the EPL. However, he was small in stature and that seemed to hamper his progress at the beginning of his career.

When he was tearfully shown the door at Sheffield Wednesday at the age of 16, Vardy still dreamed that one day he could become a professional footballer. When he was clocking on for a 12-hour factory shift manufacturing medical splints while earning £30-a-week playing part-time football for Stocksbridge Park Steels in the Northern Premier League, he still dreamed that one day he’d be scoring goals in the Premier League.

After some time playing for Stockbridge, lots of graft and plenty of goals earned him a move to Halifax Then to Conference Premier side Fleetwood and finally at the age of 25, he moved to Leicester City of the Championship for a giveaway price of £1million.

The move to Leicester was Vardy’s big break. Not only did he achieve his boyhood dream of competing in the EPL after Leicester were promoted, in the season of 2015/16 he helped Leicester pull off the biggest shock in English top-flight history! In that season, Leicester actually won the league, thanks in no small part to Jamie Vardy. The striker netted 24 times in that campaign, which was level with Sergio Aguero and only 1 goal behind that year’s golden boot winner, Harry Kane.

In the 2015/16 campaign, the then-manager of Leicester Claudio Ranieri described Vardy’s value as ‘priceless’. That said, On 3 June 2016, Arsenal made a bid of £22 million for Vardy, triggering a release clause in his contract. Leicester offered him improved terms, and 20 days later he agreed to a new four-year deal. Vardy eventually rejected Arsenal’s offer because Arsenal had not promised that he would be played in his usual position and because of the differences between the two club’s tactics, with Arsene Wenger preferring possession and Leicester playing on the counter-attack.

Vardy remained a Leicester player and is now the club’s top earner on a weekly wage of £140,000. Talk about a rags to riches story!