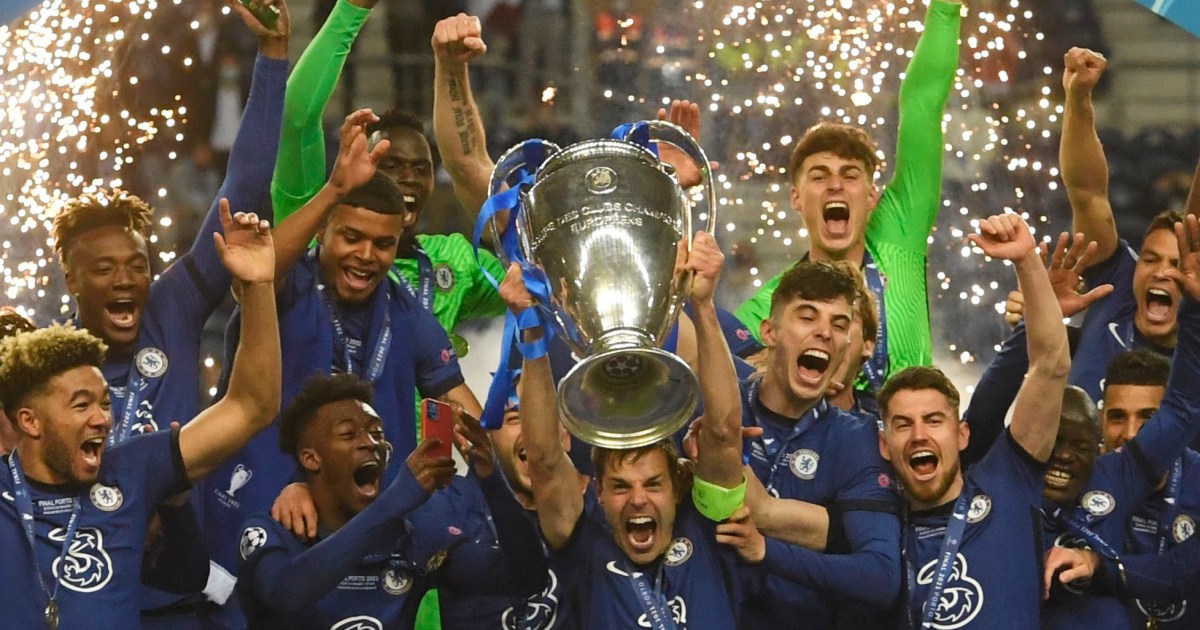 Man City and PSG are joined by RB Leipzig and Belgian champions Club Brugge in Group A.

Liverpool have been drawn into a tough Group B, where they will face Atletico Madrid, seven-time winners AC Milan and two-time winners Porto.

Manchester United face a rematch with Villarreal in Group F, with the Spanish side beating them on penalties in the final of last season’s Europa League. Also in Group F are Atalanta and Swiss champions Young Boys.

Bayern Munich and Barcelona – who have won 11 Champions Leagues between them – are in Group E. Barcelona will be competing in the competition without Messi for the first time in 17 years.