The US Open; Who will prevail and who to look out for in the Women’s (WTP) section? 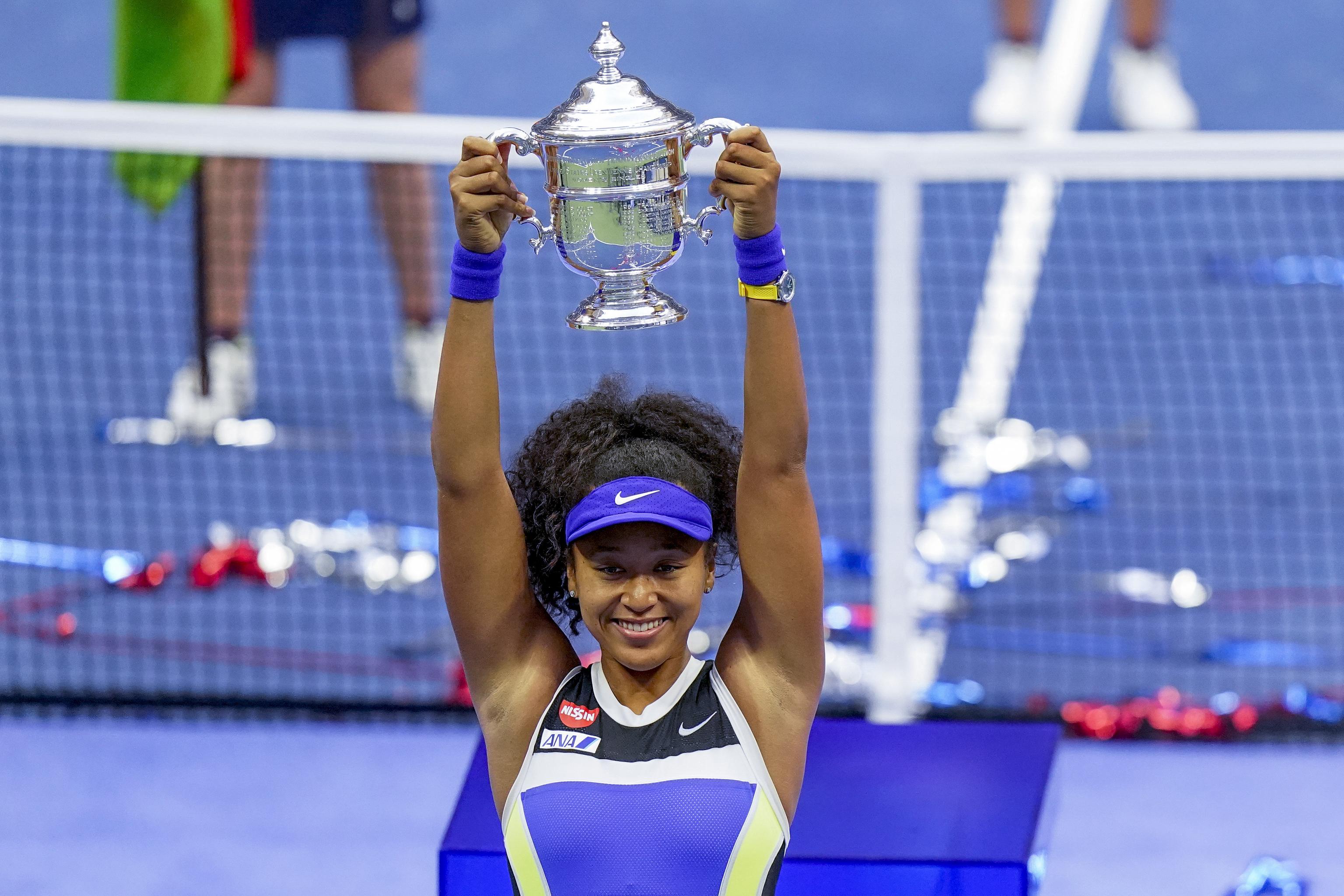 This year, a 100% capacity audience at Flushing Meadows, New York will be treated to a star-studded women’s competition. Seven Major winners currently sit inside the top 10 of the WTP rankings. In total, players of 34 different nationalities will compete in the WTP section of the US Open this year. This includes 16 Americans currently residing within the world’s top 100.

After just recently winning her second Major title at Wimbledon, Ashleigh Barty, the Australian and world number 1, leads the field. She must surely head into this competition full of confidence on the back of that recent triumph. As such, she is one of the favourites to lift the title here, despite a packed and competitive field.

Four-time Grand Slam winner, Naomi Osaka is another player who could easily lift the title on her day. She is also the defending US Open champion, so the surface should suit her. Osaka has had a fairly difficult time in the last couple of months, however. She pulled out of the French Open and most recently was knocked out of The Olympics by Czech player Marketa Vondrousova.

Canadian, Bianca Andresscu is currently world number 5. She rocketed up the rankings in 2019 but has subsequently had battles with the Covid 19 situation and with injuries. She will be hoping to use the US Open as a springboard back to the incredible success that she previously enjoyed.

World number 8, Polish player Iga Swiatek is another of the favourites. She won the French Open in 2020 on clay and will be keen to show that she is equally comfortable on the hard court surfaces in New York.

Could anyone else lift the title?

Whilst it is certainly possible that another player not listed above could lift the title, the favourites are the favourites for good reason. Any number of players could, but the real question is will they? Let’s examine some of the players who could upset the odds at this year’s US Open.

It seems that no discussion of contemporary women’s tennis is complete without some mention of Serena Williams. At the age of 39, one has to feel that time is slipping away for the legendary American. When she was forced to retire and limped off from Wimbledon’s famous grass courts, many asked the question of whether she would ever grace the tournament again. Unfortunately, now the same question is being asked about her with regards to the US Open, as she has withdrawn from the competition due to a hamstring injury.

Apart from the favourites mentioned above, there are other singles major-winners in the draw that have the potential to trouble those that are ranked higher and are more fancied in this competition. Firstly, there is current world number 10 and former world number 1, Simona Halep. The Romanian lifted the Wimbledon crown in 2019 but has since suffered from injuries that kept her from competing in the most recent editions of the French Open and Wimbledon. Time will tell if she can bounce back and make an impression here.

Then there are several other players who could possibly cause an upset. Reigning French Open champion and world number 11, Barbora Krejcikova, world number 14 Victoria Azarenka, and three-time Grand Slam champion, Angelique Kerber all stand a chance.

This year’s WTP US Open looks highly competitive this year and one gets the feeling that it might not be a favourite that finally lifts the trophy.

The US Open; Who will prevail and who to look out for in the Men’s (ATP) section
Tennis Legends: Calendar Grand Slam Winners!