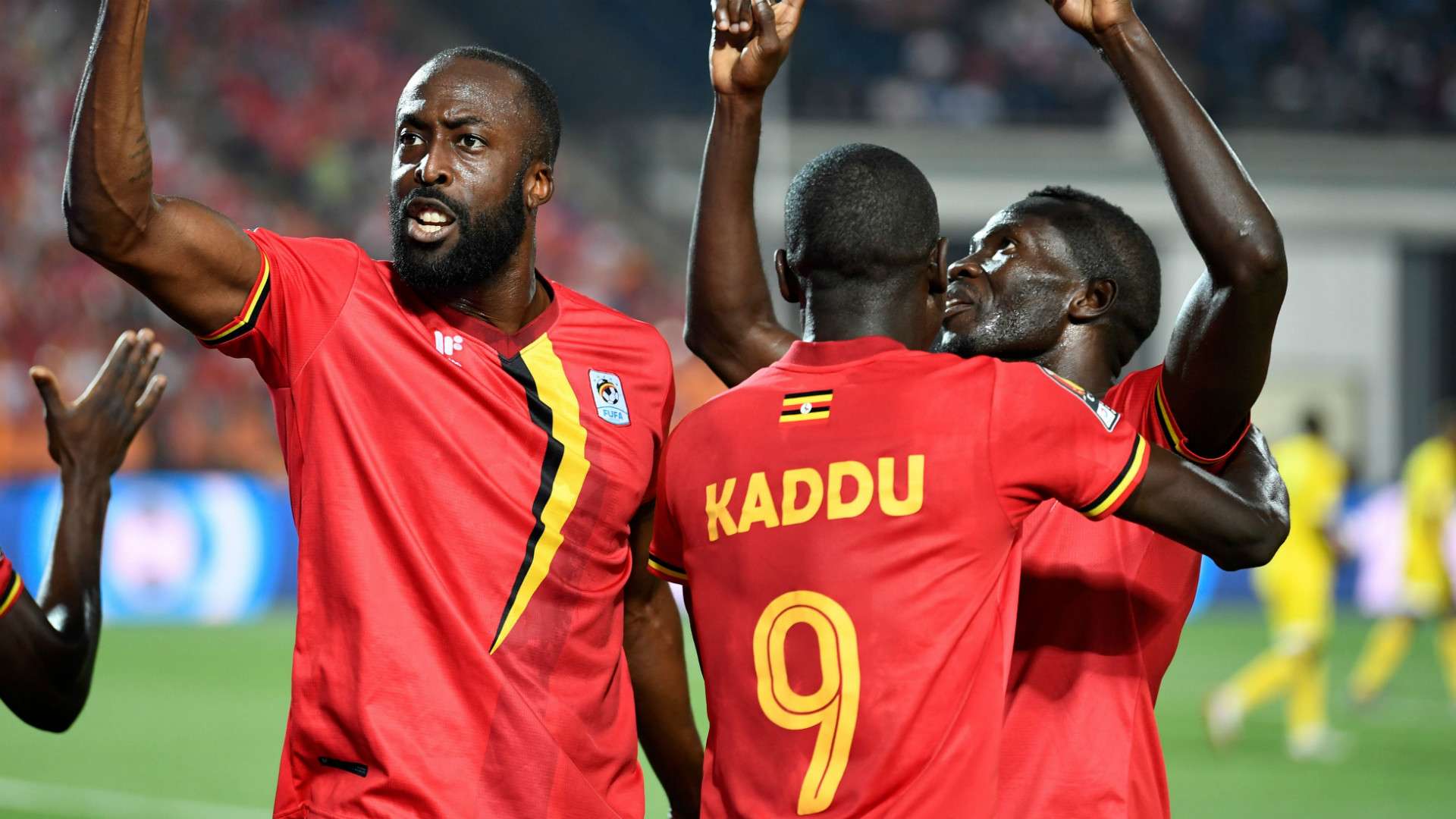 The Harambee Stars to begin their WC qualification attempts against local rivals, the Cranes.

Kenya will begin their attempts to qualify for the Qatar 2022 WC with a home game against regional rivals Uganda. The 2 East African neighbours will meet in the ‘Migingo Derby’ on Thursday, September 2nd at Kasarani Stadium, Nairobi.

Both teams were pooled in Group E of the qualifiers alongside Rwanda and West African titans Mali.

The second match for Jacob ‘Ghost’ Mulee’s team will be away to Rwanda on Tuesday, September 7th in Kigali. Kenya will then have to wait until October to play Mali away.

Both the Harambee Stars and the Cranes will be hoping to have better campaigns, after failing to make it to Cameroon for the Africa Cup of Nations (Afcon) finals which will also be played in 2022.

In Afcon qualifying, Kenya finished 3rd in their group with 7 points while Egypt and Comoros made it to the finals.

Mulee’s team is high in confidence owing to good results in the last 2 Afcon qualifying games, where they held Egypt to a 1-1 draw and beat Togo 2-1 away.

Uganda head coach Johnathan McKinstry will be seeking definite improvement. The Cranes haven’t won a game since they defeated South Sudan in November 2020!

Now plying his trade for Major League Soccer (MLS) club, CF Montreal, the ex Southampton and Tottenham Hotspur midfielder possesses a wealth of experience at a high level. The Kenya captain will be looking to harness all of that experience here.

His impressive displays at the back ensured his team conceded the fewest goals in the Ugandan league for Vipers SC, last term. He will be hoping to find similar form for Uganda and to help them fight for WC qualification!