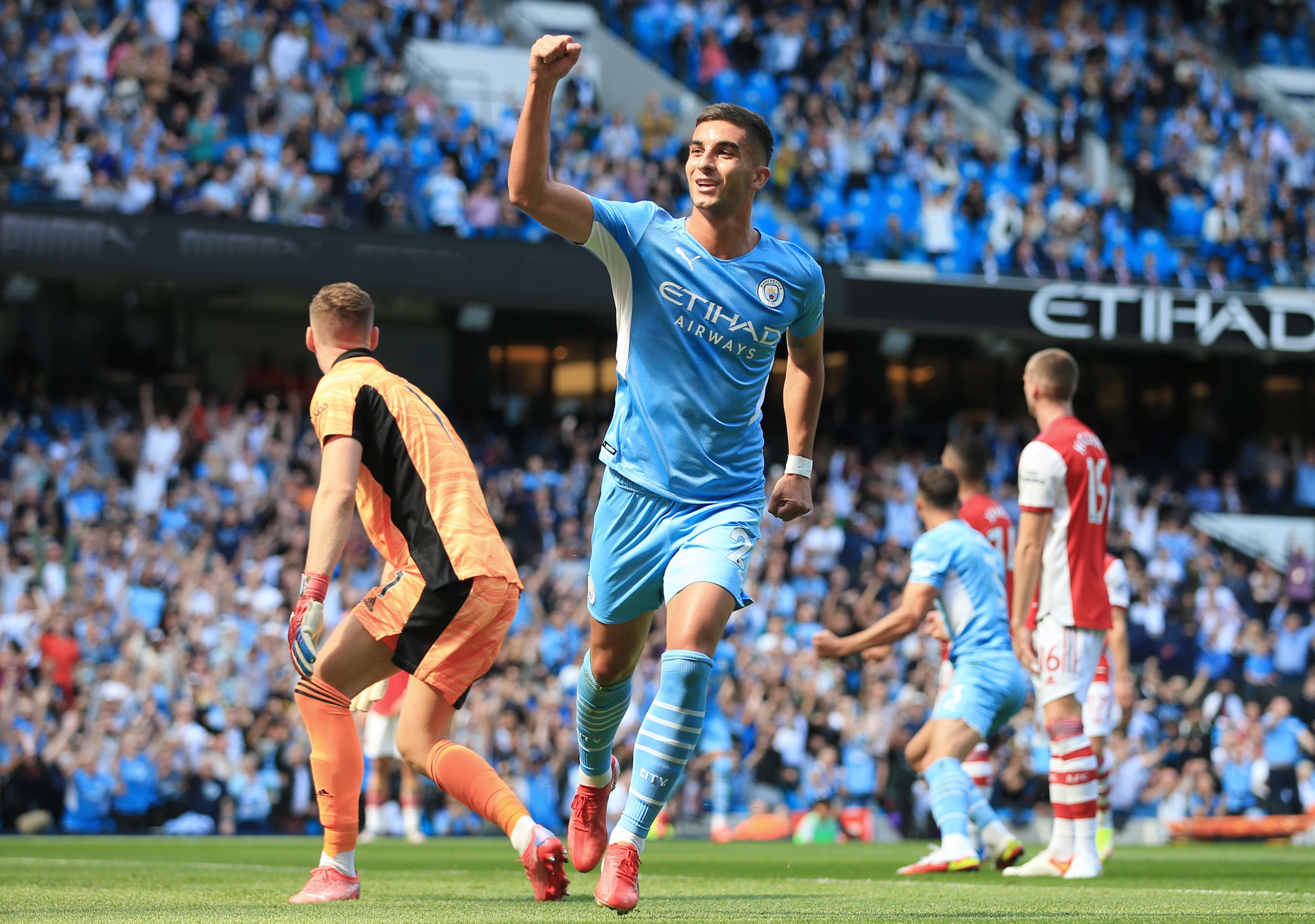 All the games, all the goals and all the talking points! So, what happened yesterday in the EPL?

Manchester City took the Gunners apart, in a game where Arsenal were cut down to 10 men in the 1st half. The reason for this was Granit Xhaka’s crazy 2-footed challenge on Joao Cancelo, which earned the Swiss international a red card. Ilkay Gundogan, Ferran Torres (2), Gabriel Jesus, and Rodri all got on the scoresheet for City. Arsenal looked hopeless (they had only 19% possession in the game) and it’s clear some changes need to be made in North London. City are now 5th in the EPL, with Arsenal rock bottom on zero points and with a -9 goal difference!

A fast-paced and frenetic encounter at Villa Park saw Brentford go ahead after just 7 minutes when Ivan Toney absolutely smashed a finish high into the net. However, Emiliano Buendia equalised just 5 minutes later with a beautifully guided shot into the corner. In the end, 1 point each was a fair result, with Brentford still unbeaten since achieving promotion to the top-flight. The result leaves Aston Villa in 11th and Brentford in 9th in the EPL standings.

Everton continued their unbeaten EPL run with a 2-0 victory away from home at Villa Park. Demarai Gray opened the scoring with a fine individual effort 4 minutes before half-time. Then Dominic Calvert-Lewin netted his 3rd penalty of the campaign so far. However, he only got the chance after Richarlison, who wanted to take the penalty, eventually gave up the ball to Calvert-Lewin. The result sees Everton up to 2nd in the table, whereas Brighton slip to 7th.

James Ward-Prowse scored a dramatic 96th-minute penalty to earn Southampton a draw in Newcastle. That was just after Allan Saint-Maximin appeared to grab an injury-time winner for Newcastle. However, both teams, in the end, took only a point from this exciting encounter at St James’ Park. After this result, Newcastle now sit in 13th and Southampton in 15th place in the EPL table.

Marc Albrighton’s winner gave Leicester City a narrow victory at Carrow Road after Kenny McLean’s equaliser was disallowed. Earlier, goals had been scored by Jamie Vardy (Leicester) and Teemu Pukki for Norwich, from a penalty. Leicester are now 8th in the EPL, with Norwich City in 19th, above only Arsenal, and also with 0 points so far.

Conor Gallagher scored the first goals of Patrick Vieira’s Crystal Palace reign, as West Ham’s winning start to the season came to a frustrating end in a fantastic London derby. Goals from Pablo Fornals and Michail Antonio cancelled out Gallagher’s double strike and both teams were left with a point. West Ham United go into the international break at the top of the EPL table and Crystal Palace now sit in 14th.

Chelsea frustrated Liverpool in a fast and furious Anfield encounter between these title rivals, to claim a hard-earned point despite being reduced to 10 men, after Reece James’ first-half red card for a handball on his own goal-line. Kai Havertz opened the scoring for Chelsea on 22 minutes, with a glancing header. Then Mohamed Salah equalised from the penalty spot for Liverpool right on Half-time. The result means that Liverpool are now 3rd, with Chelsea sitting 2nd in the EPL table.