La Liga round-up; All the goals and excitement in Saturday’s fixtures in Spain! 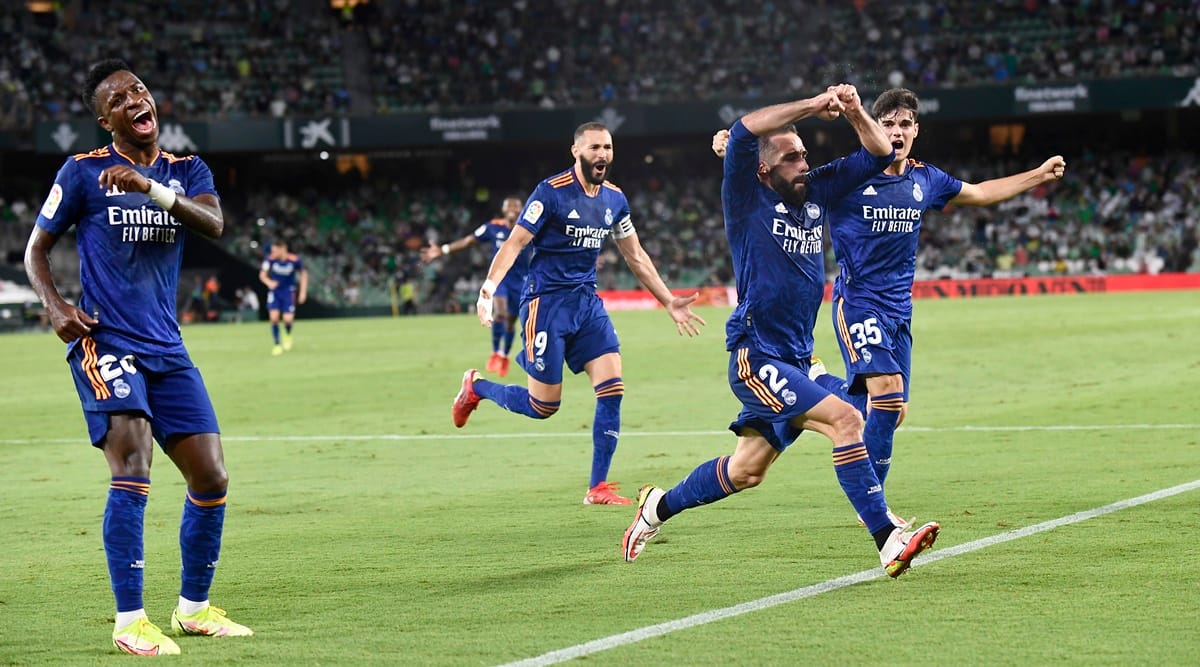 Let’s take a look at what happened yesterday in Spain’s top-flight.

A northern derby saw the Celta Vigo Galicians, lose narrowly to the Basque Athletic Bilbao at the Abanca-Balaídos. Anaki Williams’ goal on 34 minutes was enough for Bilbao to see off the match and to take all 3 points home to the Basque country. Athletic are now 7th in La Liga, with Celta Vigo now in 17th.

Sevilla had to make do with a point as they were held to a 1-1 draw at Elche in La Liga on Saturday, ending their 100% start to the season. Elche took the lead through defender Enzo Roco on 11 minutes, but Sevilla fought back and equalised with a Youssef En-Nesyri header on 40 minutes. The result sees Elche in 15th place and Sevilla in 2nd.

Real Madrid managed a narrow win at Real Betis as they waited on the outcome of their ongoing efforts to sign Paris St-Germain forward Kylian Mbappe. The 2 teams were heading for a goalless draw when right-back Dani Carvajal volleyed Karim Benzema’s pin-point cross into the net. The 1 goal was enough for the team from Spain’s capital to get the victory here. The result means that Real Madrid are now top of La Liga with 7 points and Real Betis are in 14th, with only 2 points to date.