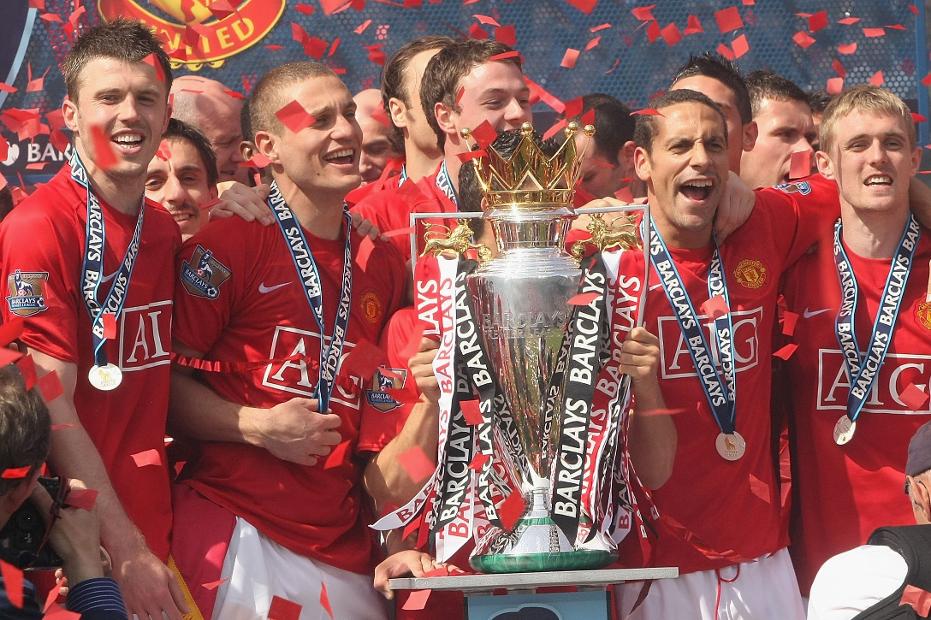 Here are 10 fun facts about the EPL. Which ones didn’t you know?

Manchester United have won the EPL 13 times in its 29-year history. Manchester City and Chelsea are in joint 2nd, having won it 5 times each.

Manchester City have the record for the most league wins in a season (32) alongside Liverpool, who did it in 2019/20.

Ryan Giggs was the most substituted EPL player, having been replaced no less than 134 times throughout his career.

In an EPL career that spanned 2 decades, Alan Shearer amassed the most goals ever scored in the EPL. That number is 260!

Gareth Barry holds the record for the most EPL appearances, at 653! The only current player to have registered more than 500 is Liverpool’s James Milner with 565.

The History of the Best League in the World! Part I
Transfer Deadline-Day; Last Minute Transfers!