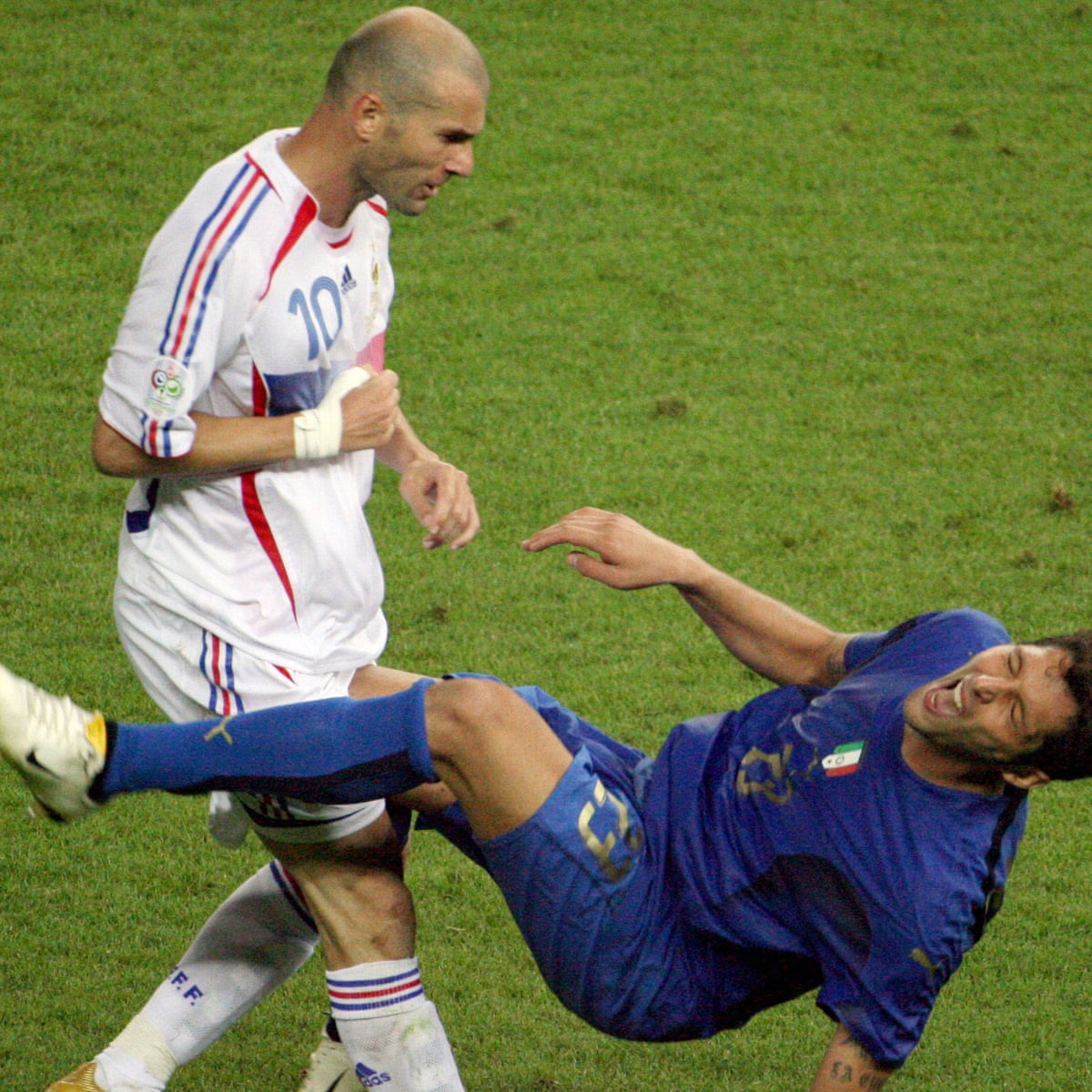 Let’s look at 5 of the funniest, most interesting and most controversial moments in the history of football’s World Cup. Which ones can you remember? Are there any that you’d prefer to forget?

Frank Rijkaard of The Netherlands and Rudi Voller of West Germany got into a row on the pitch during their Round of 16 games in 1990. However, this was more than just pushing and name-calling (although there was plenty of that). Rijkaard eventually became so frustrated that he spat on Voller after picking up a yellow card. The German complained, and he also received a yellow. Then, just 1 minute later the two got entangled again. Rijkaard twisted Voller’s ear and stamped on his foot, and before Voller could retaliate, the referee sent both players off with their 2nd yellow cards.

Rijkaard wasn’t finished with being a pest though. As the two were walking off the pitch, Rijkaard again spat on the back of the German’s head. West Germany would win the game and eventually the World Cup, while Rijkaard would apologise for his actions, which Voller accepted.

The largest crowd at a football match ever! (1950, Brazil)

Way back in 1950, there were no knockout matches in the World Cup as a round-robin stage took place after the group stage. The decisive match pitted the home nation of Brazil versus its neighbour, Uruguay.

The match was contested in Maracanã Stadium, which had no seats at the time, so the crowd stood. The paid attendance was 173,830, but the actual attendance was 199,854, which made it the largest crowd at a game of football ever!

Losing is one thing; losing at home in a World Cup is another. But what the Germans did to the Brazilians was historic on several levels. The 6 goal margin of defeat was the joint largest ever for Brazil, the outcome was the worst loss by a host country in World Cup history, and Germany overtook Brazil as the highest-scoring nation in World Cup history.

However, the biggest record to fall was Brazil’s unbeaten streak at home. Playing on Brazilian soil, the team had not lost in 62 consecutive matches dating back to 1975. That record also fell as Germany would top it off by winning the World Cup in front of thousands of Brazilian fans.

When you are 5-feet, 5-inches tall like Maradona and have an aerial battle with a 6-foot,1-inch tall goalkeeper, you know that you will need some divine intervention to win the ball. That’s exactly what happened when the ball was looped into the air, and Maradona used his left hand to strike the ball before England’s keeper could do the same.

The ball ended up bouncing once before going into the net, and England immediately called for a hand ball. The referee, however, said he didn’t see it and allowed the goal to stand, to give Argentina a 2-0 lead. They would eventually win 2-1 and would also go on to win the 1986 World Cup. After the match, Maradona admitted to handling the ball, as he described the goal as “a little with the head of Maradona and a little with the hand of God.”

Frenchman Zinedine Zidane was arguably the best footballer in the world at the time. Italian defender Marco Materazzi had been tugging on Zidane’s shirt all match, which prompted Zidane to say Materazzi could have his shirt after the match. The Italian then said instead that he would prefer “the whore that is your sister.”

That was too much for Zidane and he headbutted Materazzi. He was given a red card and the game eventually went to a penalty shootout, which was won by Italy.