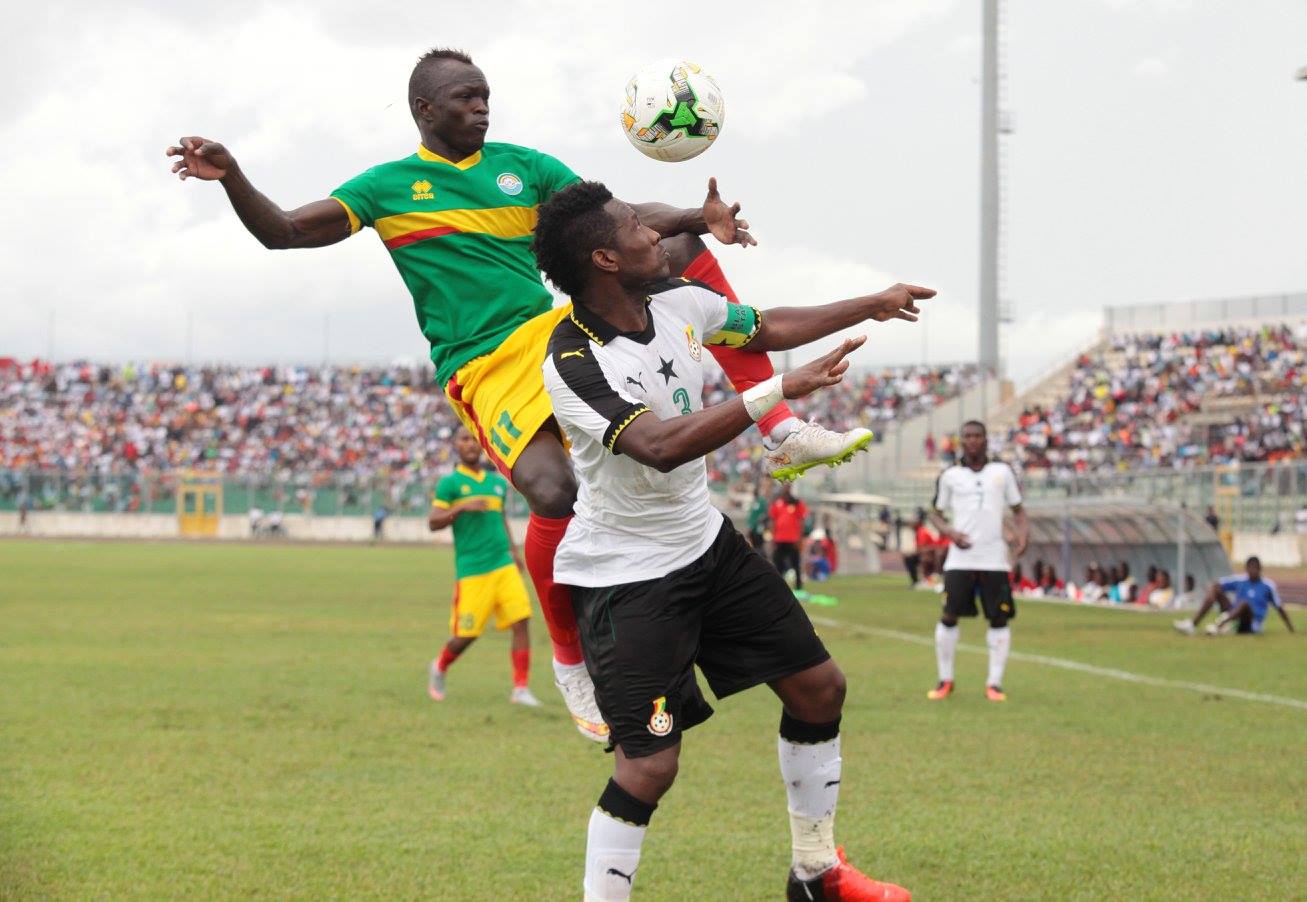 The game finishes 1-0 to the Black Stars of Ghana. Mubarak Wakaso scores the only goal of the game.

The win sends the Black Stars to the top of the table ahead of Monday’s matchday 2 game away to South Africa, who played out a 0-0 draw in their group game against Zimbabwe.

Ghana coach Charles Akonnor put faith in Wakaso and Mohammed Iddrisu Baba to control the midfield in the absence of the 1st-choice pair of Thomas Partey and Mohammed Kudus.

In the 35th minute, Ghana broke the deadlock thanks to Wakaso. The midfielder’s shot from long range was fumbled by goalkeeper Teklemariam Shanko, who could only helplessly watch the ball roll between his legs and into the net.

Ethiopia’s closest attempt came in the 2nd half. Substitute Cherenet Gugesa fired a low shot from just inside the box, forcing goalkeeper Richard Ofori into a diving save.

It was to be the last decent chance of the game, as the hosts walked away with 3 valuable points.

Undervalued Gold; The Most Underrated Footballers in Europe!
Dirty Fouling Hotheads; Players with the Quickest Tempers and Worst Attitudes!