Arsenal Register their First Points of the Season in a 1-0 Win over Norwich City! 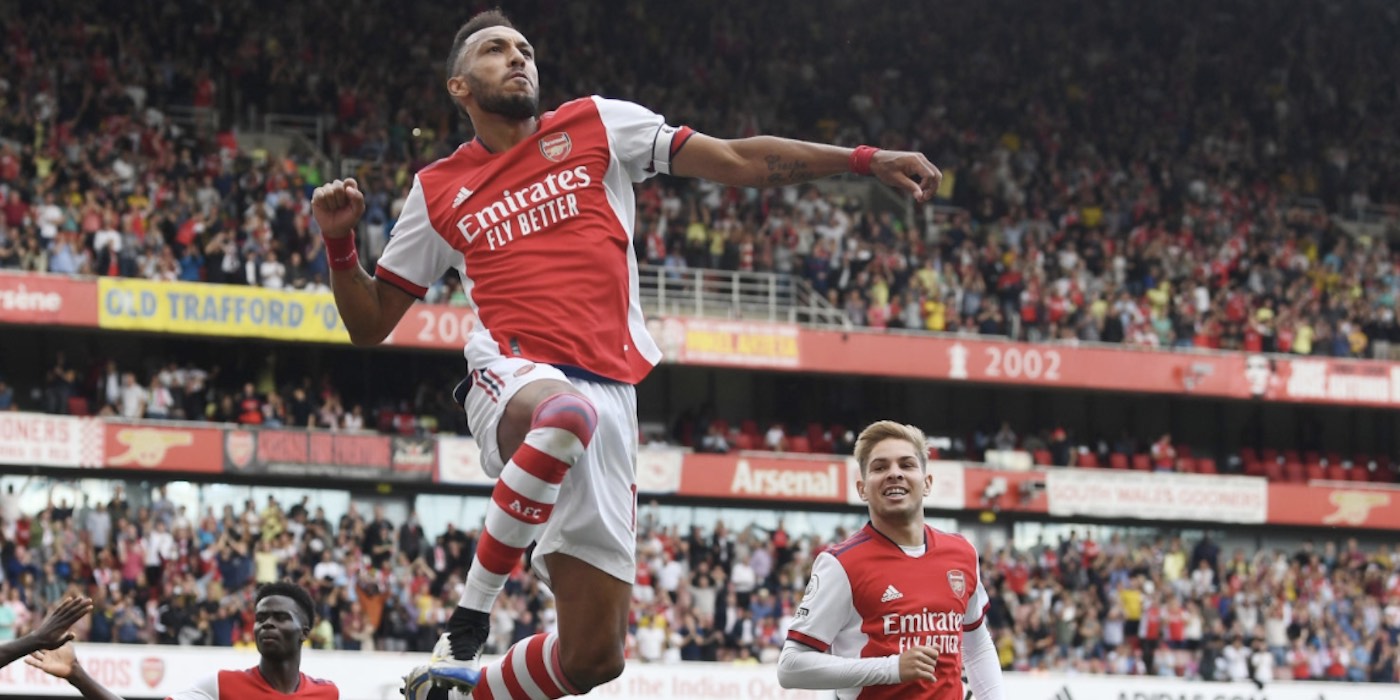 Arsenal eased the pressure on under-fire boss Mikel Arteta as they registered their 1st points of the Premier League season with a hard-fought win over Norwich City at the Emirates Stadium.

Arteta was under growing pressure after a pathetic start to the campaign with 3 defeats that left the Gunners marooned at the bottom of the table, so a win that was competent rather than spectacular will be well received by the board and fans alike.

Pierre-Emerick Aubameyang was back on target to open the scoring for Arsenal after 66 minutes, with a finish from point-blank range after Norwich keeper Tim Krul turned Nicolas Pepe’s shot onto the post and the same player then struck the opposite post, before Aubameyang’s tap in. This was to be the only goal of the game

Arsenal had to endure a worrying moment as referee Michael Oliver conducted a VAR check for offside before the Emirates Stadium celebrated with a mixture of relief and joy.

Arteta used his programme notes to ask for patience after his side’s appalling start to the season. However, he will know that time is limited for any head coach who struggles to get points on the board, especially at a club with lofty aspirations like Arsenal.

“We are trying to build a medium to long-term project, which also needs immediate results. That only happens in elite sport and most importantly in football”, Arteta wrote.

the Arsenal boss will be happy that this immediate result was at least achieved to give Arsenal their 1st points this season while also scoring their 1st league goal of the campaign. That said, it was hardly a convincing margin of victory and it was achieved against a Canaries side who have now taken the Gunners’ place at the foot of the table after a 4th consecutive league loss.

As for Arsenal, they move up to 16th place, level on points with Watford, Southampton, and Wolves, but with a worse goal difference.