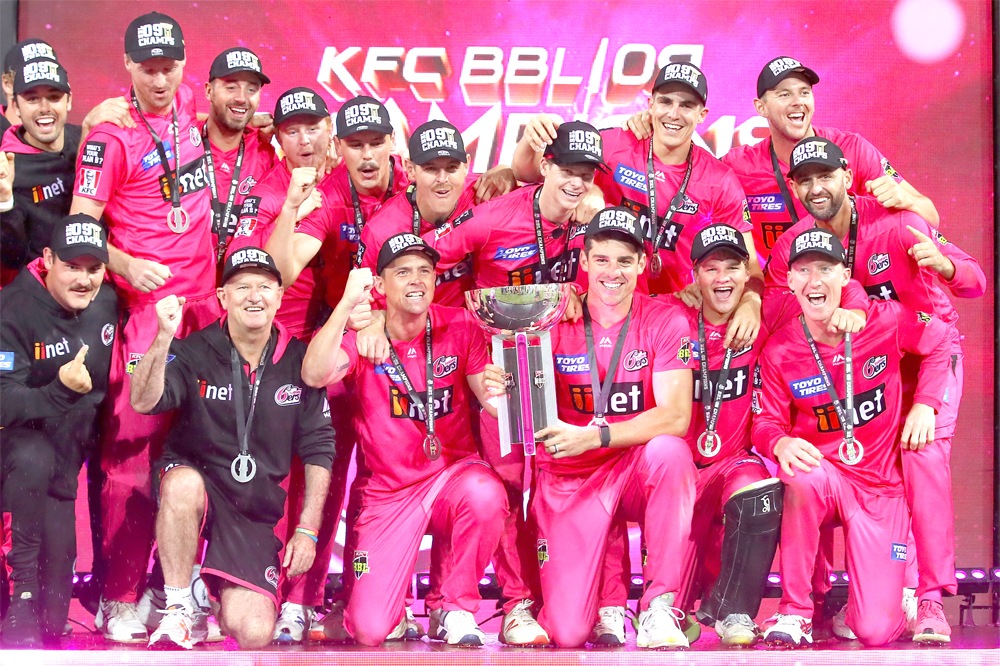 In this, the 3rd part of our series on cricket, we look at Australia’s Big Bash League. What is it, who plays, and when does it happen?

In 2011 the Big Bash League was founded in Australia by Cricket Australia, which is the sport’s governing body in the country. BBL matches are played in Australia during the southern hemisphere summer, which is December, January, and February. 8 cities in Australia are represented in the BBL. These are Melbourne Stars, Hobart Hurricanes, Sydney Thunder, Adelaide Strikers, Sydney Sixers, Perth Scorchers, Melbourne Renegades, and Brisbane Heat. Only 3 non-Australians are allowed in each playing 11.

Out of all the teams in the tournament, 6 have won the title at least once. The Sydney Sixers and the Perth Scorchers are the most successful teams in the league’s history. They have both won the title 3 times including consecutively for 2 years. The other 4 teams which have won the title are the Sydney Thunder, Adelaide Strikers, Melbourne Renegades, and Brisbane Heat. The current champions are the Sydney Sixers who beat the Perth Scorchers on the 6th February 2021 at the Sydney Cricket Ground (SCG) by a comfortable margin of 27 runs.

One player to watch out for with the bat is Brisbane Heat’s Chris Lynn, who has scored more BBL runs than anyone at 2790 and counting. Glen Maxwell, who has played for both Melbourne franchises is also worth a mention, due to his inventiveness and 360-degree game.

With the ball, look out for Renegads’ Kane Richardson, who has amassed the most wickets of any current player, and Adam Zampa, who is the league’s most successful spin bowler and plays for Melbourne Stars.

The BBL is the 2nd most popular T20 league after the IPL. The next BBL is due to start on the 5th of December 2021, when the Sydney Sixers take on the Melbourne Stars at the SCG.