Heroes of East Africa: The Best Ethiopian Footballers Ever! 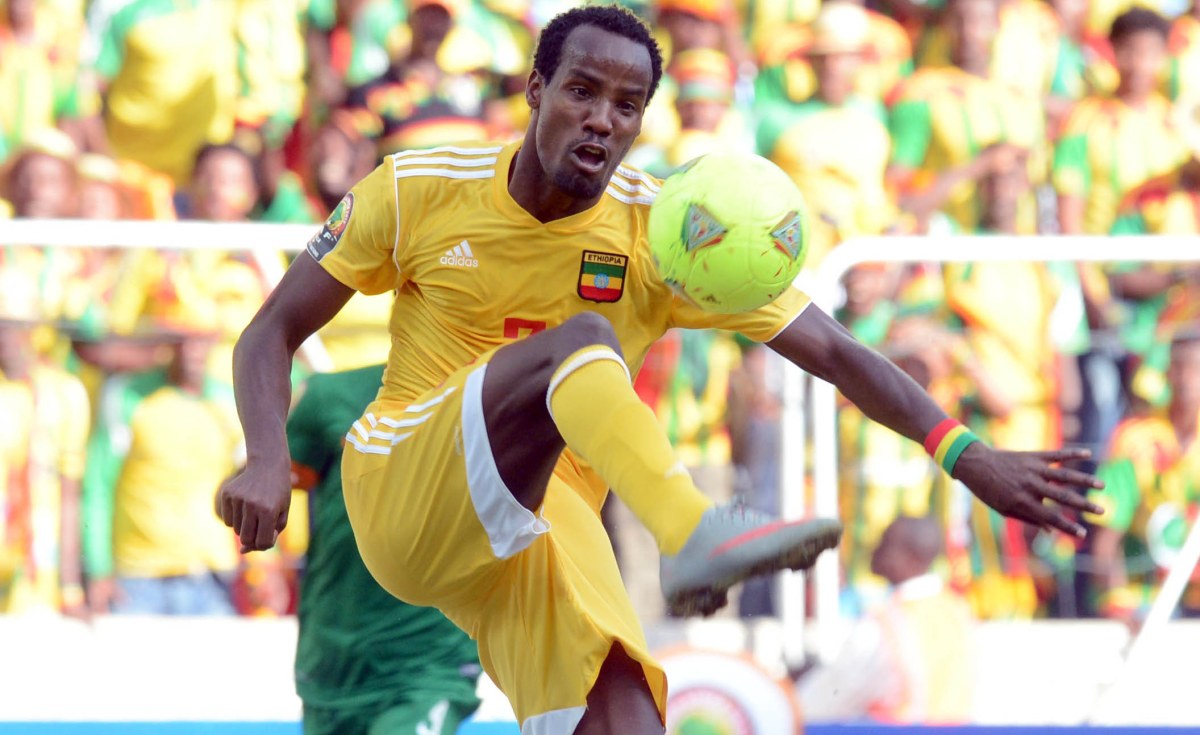 In chronological order, by year of birth, we examine some of the best and most influential players to have come from Ethiopia.

Yidnekatchew Tessema played for the first Ethiopian football team, Saint George SC for 27 years. He played 27 times in international competitions. During the racially segregated football of the Italian occupation of Ethiopia, Yidnekachew translated the rules of football into the Amharic language for the Native Sports Office. The year after the end of the occupation, Yidnekachew was a vital force in the establishment of an official sports federation.

Adane Girma is a veteran striker and is part of the Ethiopian national football team. He started his career with Hawassa Kenema FC in the summer of 2007, then he moved to Saint George SC. Girma was one of the top scorers of the Ethiopian Premier League in season 2009/10.

He can also play as a full-back. Adane Girma and Getaneh Kebede of Dedebit FC shared the Ethiopian Premier League 2010/11 goal-scoring title after they finished the season with 20 goals each. He was also widely considered to be the best player in the league in that season.

Salah El-Din Ahmed Said, also known as Salhadin Said or Saladin Said, is an Ethiopian footballer who represents Ethiopian club Saint George SC and the Ethiopian national team. His energy, skill, and goal-scoring ability in crucial games have made him one of the best players in all of eastern Africa. Saladin finished as the top goal-scorer in the 2017 CAF Champions League. He is one of the most famous Ethiopian soccer players playing today!

Shimelis Bekele is an Ethiopian international who plays as an attacking midfielder. He currently plays for Misr Lel-Makkasa in the Egyptian Premier League. In the summer of 2011, he transferred from Awassa to Saint George SC. He became known as one of the most talented Ethiopian footballers at a young age when he was playing for one of the two Awassa under-15 youth teams. He is known for his long dazzling runs past the opposing defenders.

Shimelis played for Ethiopia in the 2012 Africa Cup of Nations Qualifying and emerged as one of the top players in Iffy Onuora’s squad, which was eliminated in the final stages of the tournament. On the 2nd of December 2010, he provided one of the stand-out performances of his career, when he scored two great goals as Ethiopia beat Kenya 2–1 at the Cecafa Challenge Cup in Tanzania. This was the day when Shimelis began to be recognized as one of the most promising young talents in Ethiopian football. He can operate with equal competence out wide on the wing or behind a striker in a number 10 position.

Kebede started his club career with Debub Police, before making a move to Dedebit. He was the 2013 Ethiopian Premier League’s top scorer. On the 19th July 2013, it was announced that Kebede had succeeded in a trial with Bidvest Wits and he signed a three-year contract with the South African outfit. In September 2016, he resigned for his former club Dedebit. On the 14th of August 2018, the 29-time league champions Saint George S.C. announced they had signed Kebede to a two-year contract. Kebede remains a Saint George player to this day.