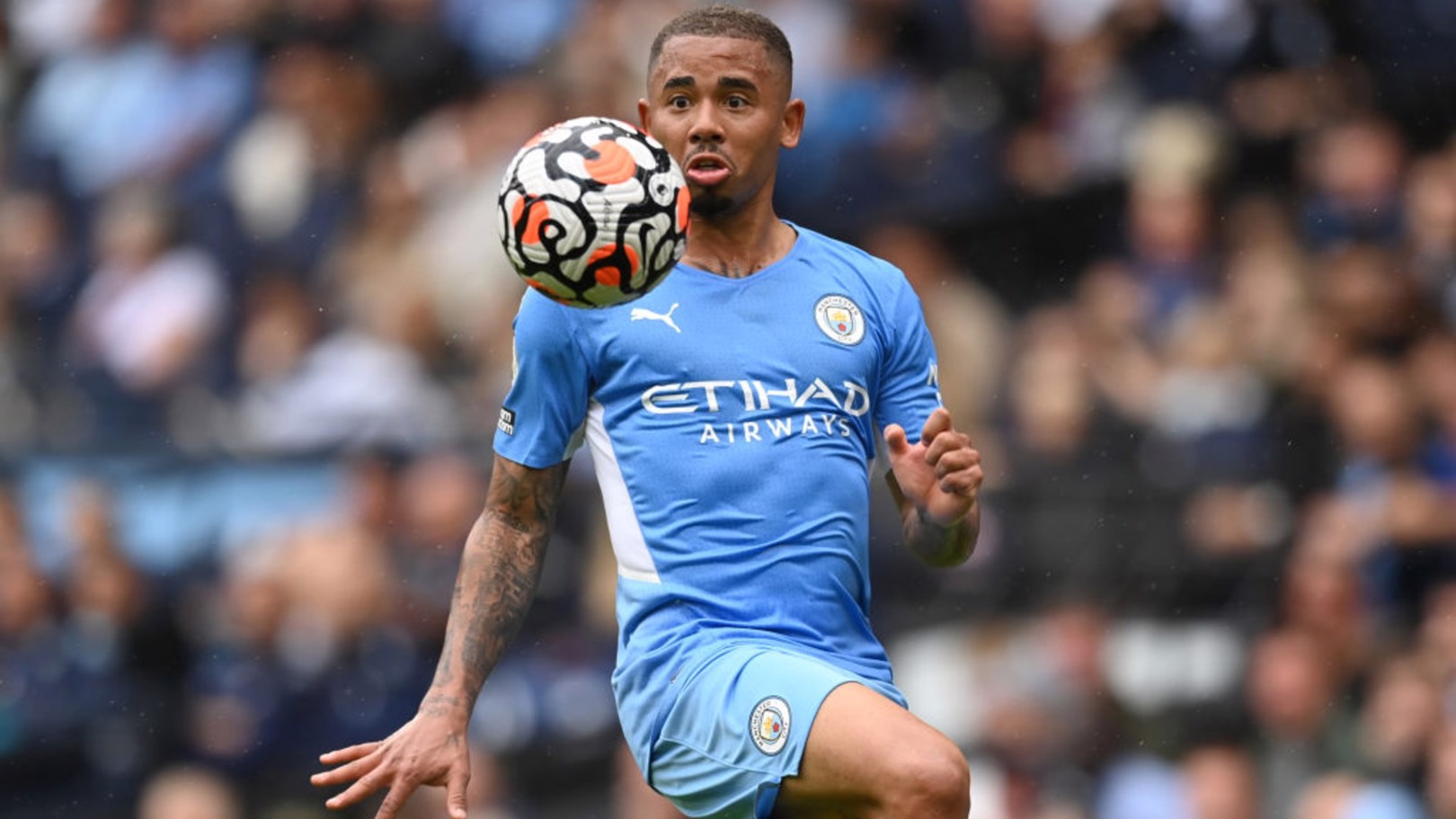 Manchester City face Southampton on Saturday, with the boys in blue looking for their fifth straight win in all competitions when they welcome The Saints to the Etihad Stadium.

There is no question City are capable of scoring loads of goals, with the likes of Gabriel Jesus and Jack Grealish looking to continuing their winning ways. On Wednesday night, they netted six when playing against RB Leipzig in the Champions League, and five each in the league meetings with Norwich and Arsenal. With the 1-0 win over Leicester last week – that’s 17 goals in their last four games!

That isn’t to say Southampton aren’t a threat. They are also capable of scoring frequently, and recently scored eight times against Newport County in the League Cup last month.

However Pep Guardiola’s ‘galacticos’ are indeed a completely different side than the League Two strugglers and Southampton Manager Ralph Hasenhüttl will take anything he can from this match against the champions. Having secured a home draw against Manchester United in August, he may be looking to do this again.

In 35 meetings between the two teams, City have won 20 and Southampton have won 7. The last time they won away to Manchester City was in 2004 back when Kevin Phillips hit a brace at Maine Road.

Look for Manchester City to thrash Southampton. One team has a claim to being the best in the world. City’s second XI would win the league in almost every country in Europe. Southampton, who are a side known for being strong, determined and confident, still have yet to win a Premier League match this season.