An Easy Win for the Reds at Anfield! 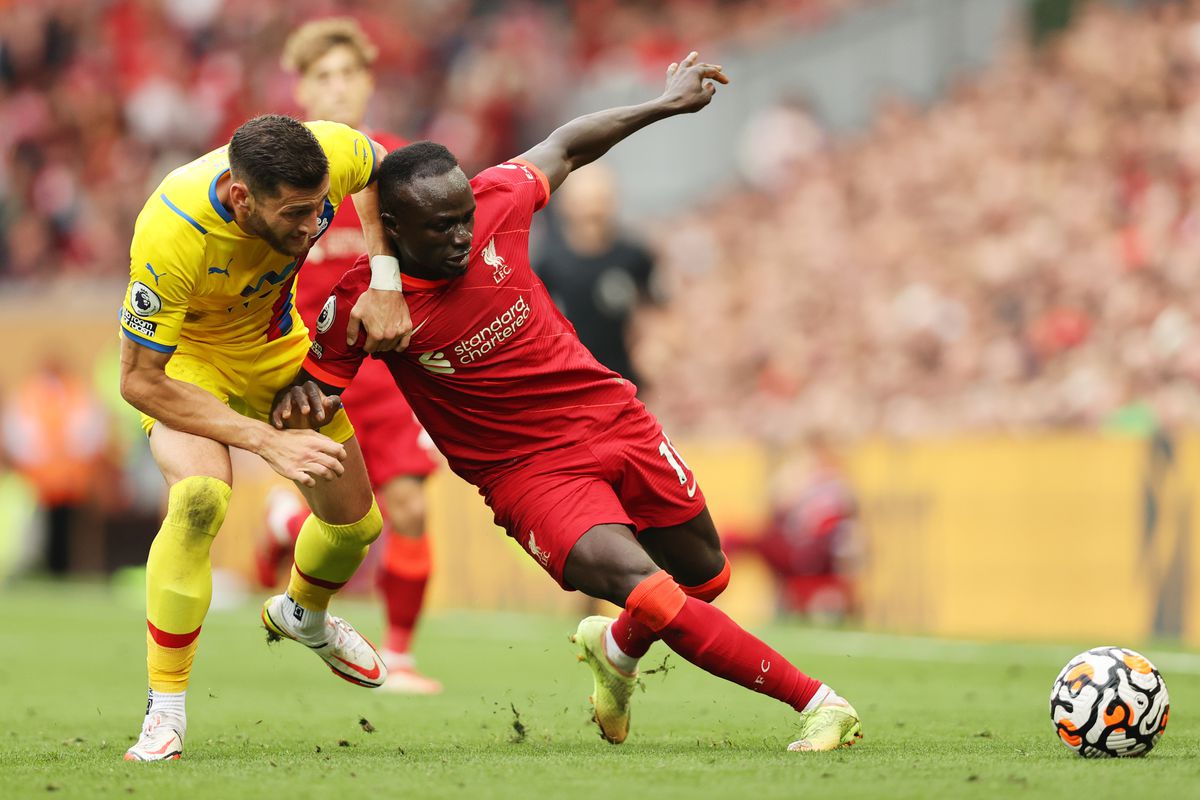 Jürgen Klopp’s Liverpool team remain unbeaten in the Premier League this season after Sadio Mané scored his 100th goal for the club in a victory over Crystal Palace.

Crystal Palace started the game well. Patrick Viera’s London outfit struck the post twice in as many minutes as Liverpool struggled to get the ball out of their own box. However, Liverpool responded and put their own attacks together and this eventually paid off after the Reds were wasteful early in the first half. Firstly, Diogo Jota somehow fired over the bar from a few yards out in a fantastic position, and then Thiago and Jordan Henderson were also denied by Palace keeper Vicente Guaita.

Palace couldn’t keep them out for long though. For the first goal, on 43 minutes, Konstantinos Tsimika swung in a corner from the left that Salah directed goalwards with his head. Guaita made the save, but he could only parry the ball into Mané’s path and he snapped up the rebound to make it 1-0 and take him to his 100th Liverpool goal!

Mohamed Salah then made it 2-0 on 78 minutes, when he smashed home Virgil van Dijk’s headed flick-on from another corner. Then, just before the full-time whistle Naby Keita’s beautiful left-footed volley from outside the box made it 3-0.

In the end, it was a comfortable victory that capped a good week for Liverpool at Anfield, after their dramatic 3-2 win over AC Milan in the Champions League in midweek.

The result means that Liverpool go top of the table with 4 wins from their opening 5 games, while Palace slip to 14th in the EPL table.

Arsenal beat Burnley with a free kick from Odegaard!
The Saints Hold City Away from Home!