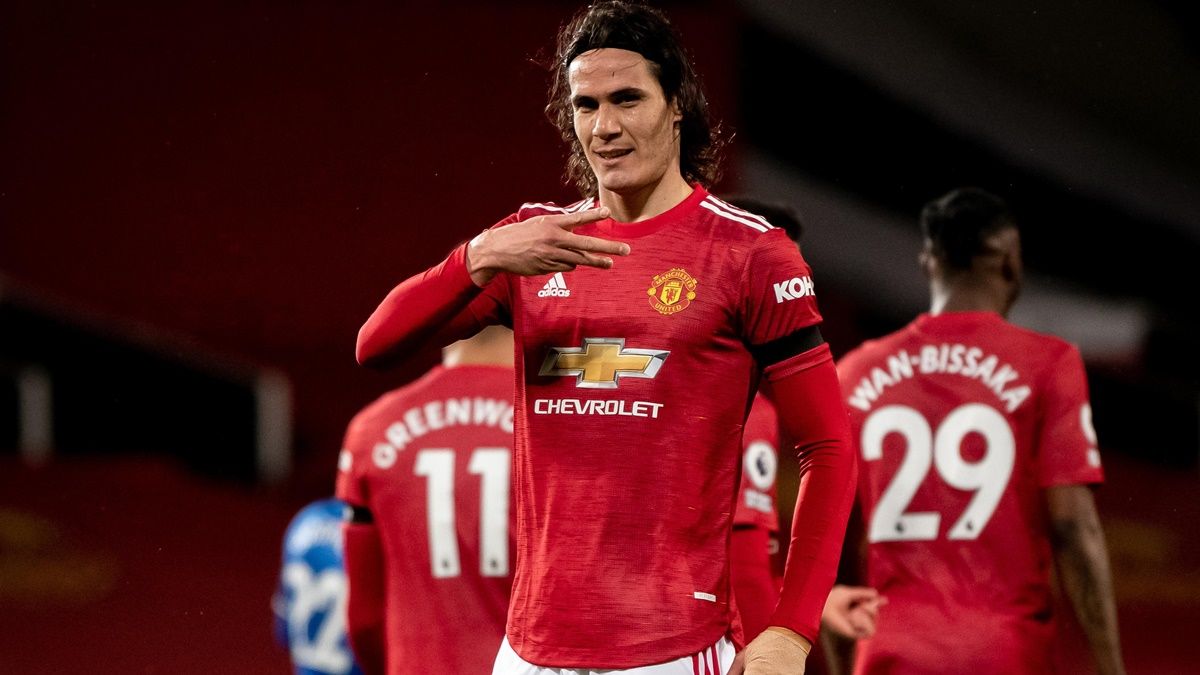 Manchester United attempt to beat The Hammers twice in less than a week. The in-form Michael Antonio returns to his lone-striker role for West Ham!

Just 3 days after meeting in the Premier League, Manchester United and West Ham United prepare for battle in the 3rd round of the Carabao Cup at Old Trafford on Wednesday evening.

Ole Gunnar Solskjær’s men claimed a 2-1 victory over the Hammers in London on Sunday, with Jesse Lingard netting the winner.

Manchester United have to continue to make do without the services of attackers Amad Diallo and Marcus Rashford, but Edinson Cavani has a good chance of a start, after not playing since an ineffective substitute appearance against Wolverhampton Wanderers in August.

Alex Telles is definitely an uncertainty, while it will also probably be too soon for Phil Jones to return to first-team action. Therefore, Eric Bailly and Victor Lindelöf may earn recalls in defence.

Diogo Dalot, Anthony Martial, and Donny van de Beek should all get starts here, while Tom Heaton may be preferred in goal over Dean Henderson, as he works on getting back to full fitness.

In-form West Ham frontman Michail Antonio comes back from suspension this week and he should go straight back into the starting XI as the lone striker. Winston Reid is now West Ham’s only definite absentee because of injury.

Łukasz Fabiański in the Hammers’ goal put in a great performance on Sunday but he will probably make way for Alphonse Areola here. Meanwhile, Tomáš Souček and Declan Rice should be given well-earned rests as Mark Noble and Alex Král will probably start in midfield.

Expect a close game. Manchester United will be slight favourites, but as this is a Carabao Cup match, they may rest many of their stars. Our prediction is 2-1 to West Ham.

Liverpool Youngsters Tear Norwich Apart!
Manchester United Are Out of The Carabao Cup!