Champion of the Champions League? 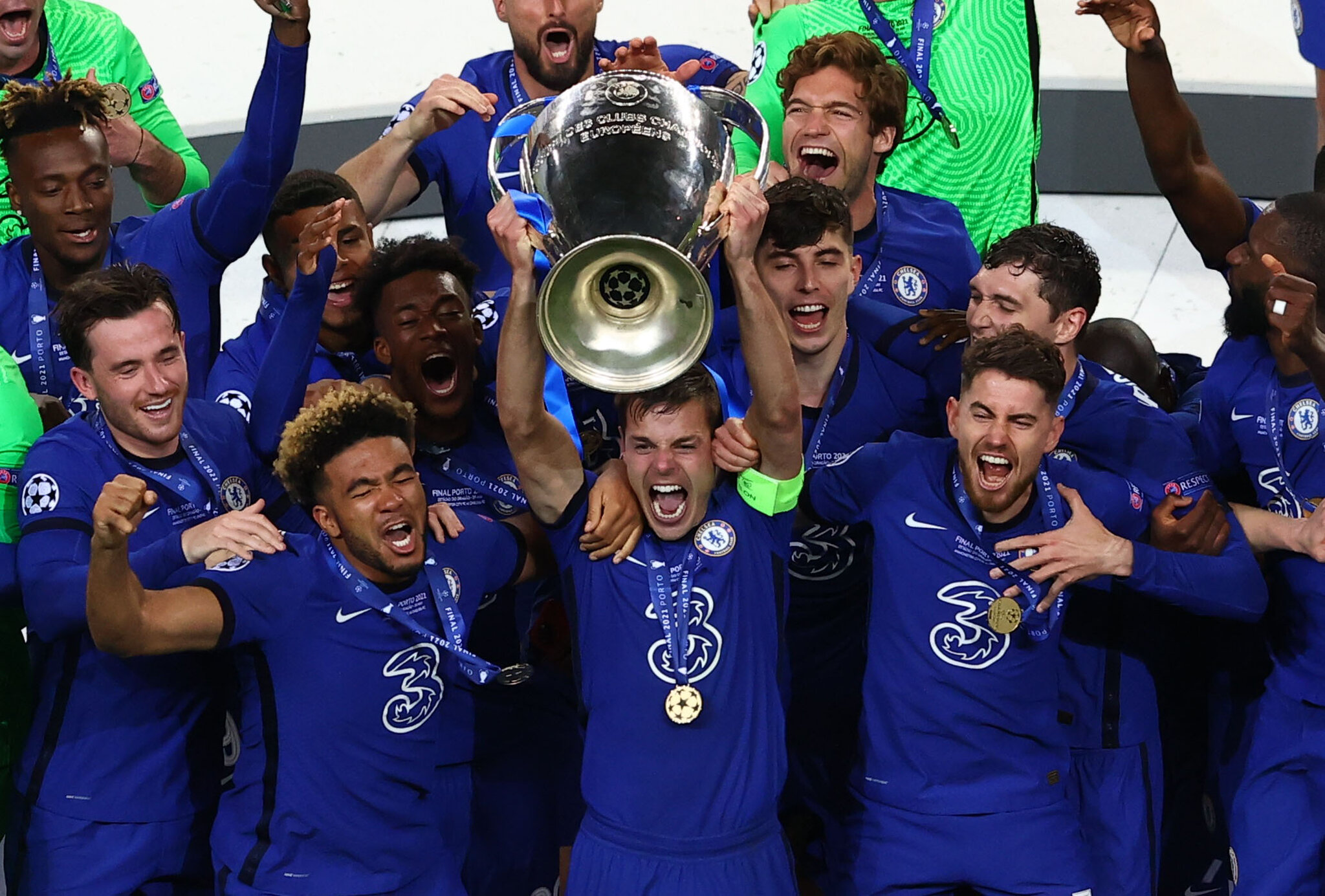 Who are the favourites to lift the UEFA Champions League (UCL) this season? Who are you backing?

Defending champions and 4th favourites Chelsea are looking to retain the UCL trophy this season. Only Real Madrid have ever successfully defended the trophy in the modern era, but The West London outfit provided an upset in winning last season’s competition. This term they look even stronger, following the £97.5m signing of Romelu Lukaku from Inter Milan.

In the group stage, Chelsea will face a Juventus side who are in a transitional phase. Tuchel’s team should have no problems progressing from a Group H which also contains Zenit St Petersburg and Malmö. The Blues have been particularly strong defensively since the Tuchel’s January appointment. Their organisation has huge strength and is a key reason why the Blues can mount a UCL challenge once again this year!

Bayern Munich are 3rd-favourites to win the Champions League for a 2nd time in 3 seasons, as they lifted the trophy as part of their treble success in the 2019/20 campaign. Now under the leadership of Julian Nagelsmann, the Bavarian side have strengthened their options. For example, Dayot Upamecano and Marcel Sabitzer have now both been signed from Nagelsmann’s former club and divisional rivals RB Leipzig.

Robert Lewandowski will once again be vital to the Bundesliga champion’s hopes of making an impact, as he was a notable absentee for their semi-final exit to Paris Saint-Germain last season. Lewandowski netted a record-breaking 41 goals in just 29 Bundesliga appearances for Bayern last season and his 73 career goals in the UCL puts him behind only Cristiano Ronaldo and Lionel Messi!

Check back not to miss two other favourites to win the trophy in part II!