Borussia Dortmund will Clash with Sporting Lisbon in Champions League! 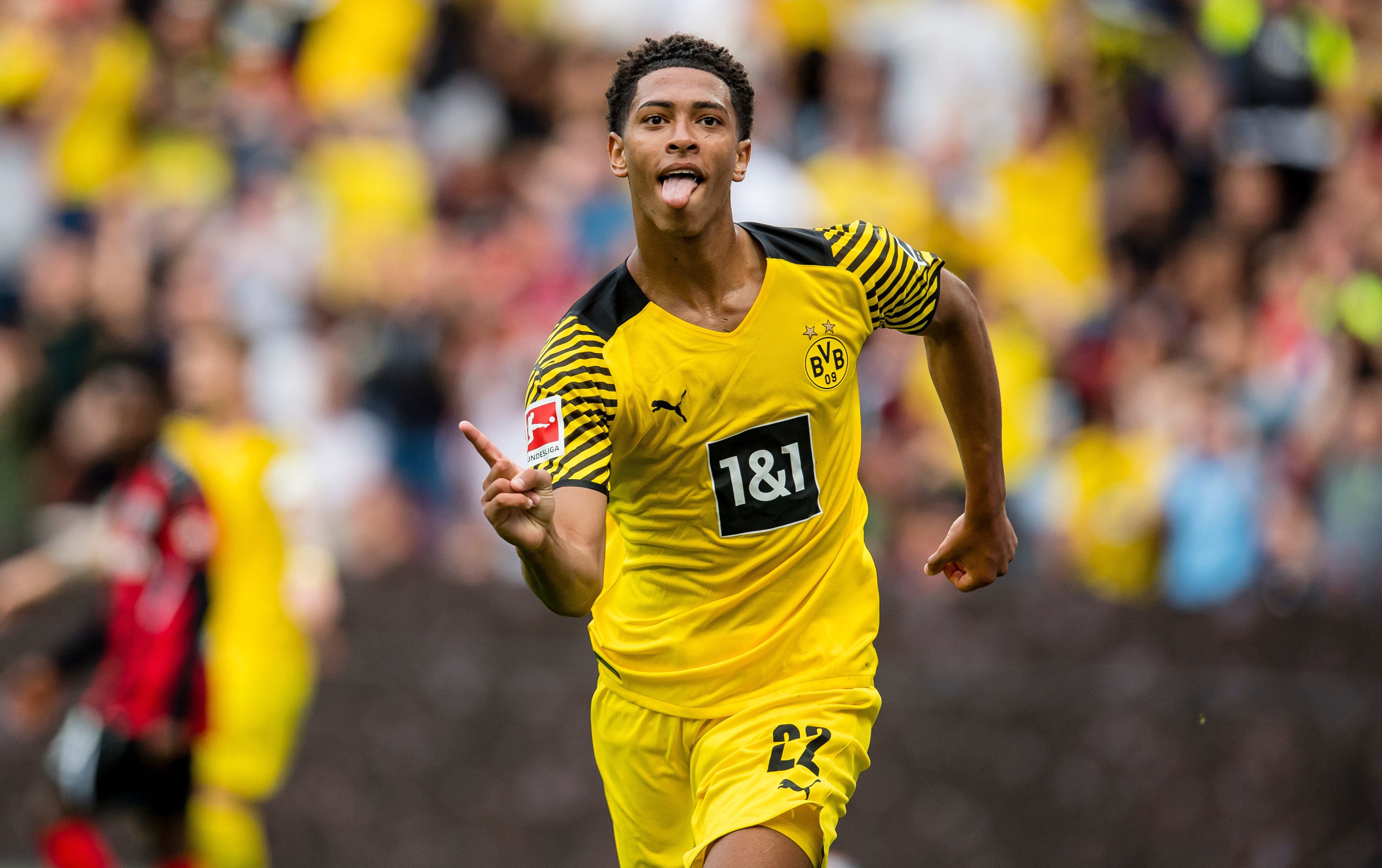 In the first Champions League game of the season, Borussia Dortmund beat Turkish side Besiktas 2-1 away from home, with the English sensation Jude Bellingham and Erling Braut Haaland netting goals in the first half for the Germans.

Sporting CP, on the other hand, were resoundingly beaten in their first Champions League game against Ajax. They lost this game 1-5 on home turf, and they will therefore now be looking to bounce back from that defeat.

In terms of form, Dortmund have won four of their last five matches, while Sporting have lost one and drawn two in the last five.

The last time these two sides met in the UEFA Champions League was in the fourth round of the group stages of the 2016 tournament, with Dortmund winning the game 1-0 on a goal from Adrian Ramos.

Borussia Dortmund are monitoring the fitness of several key players, with Julian Brandt recovering from an ankle knock and the boss is hoping Erling Braut Haaland and Marco Reus will be fit after they missed the defeat to Borussia Monchengladbach.

Pedro Goncalves, the Sporting CP striker, is unfortunately expected to remain off the field as he continues to nurse an injury that saw him miss the Ajax clash.

While Sporting are a strong side, the youth and skill of Dortmund will likely be a challenge for the Portuguese visitors. Look for Jude Bellingham to cause havoc in Sporting’s defence, with Haaland also netting goals.

Roma Lose to Lazio in Five-Goal Thriller!
Preview: Benfica and Barcelona Do Battle!