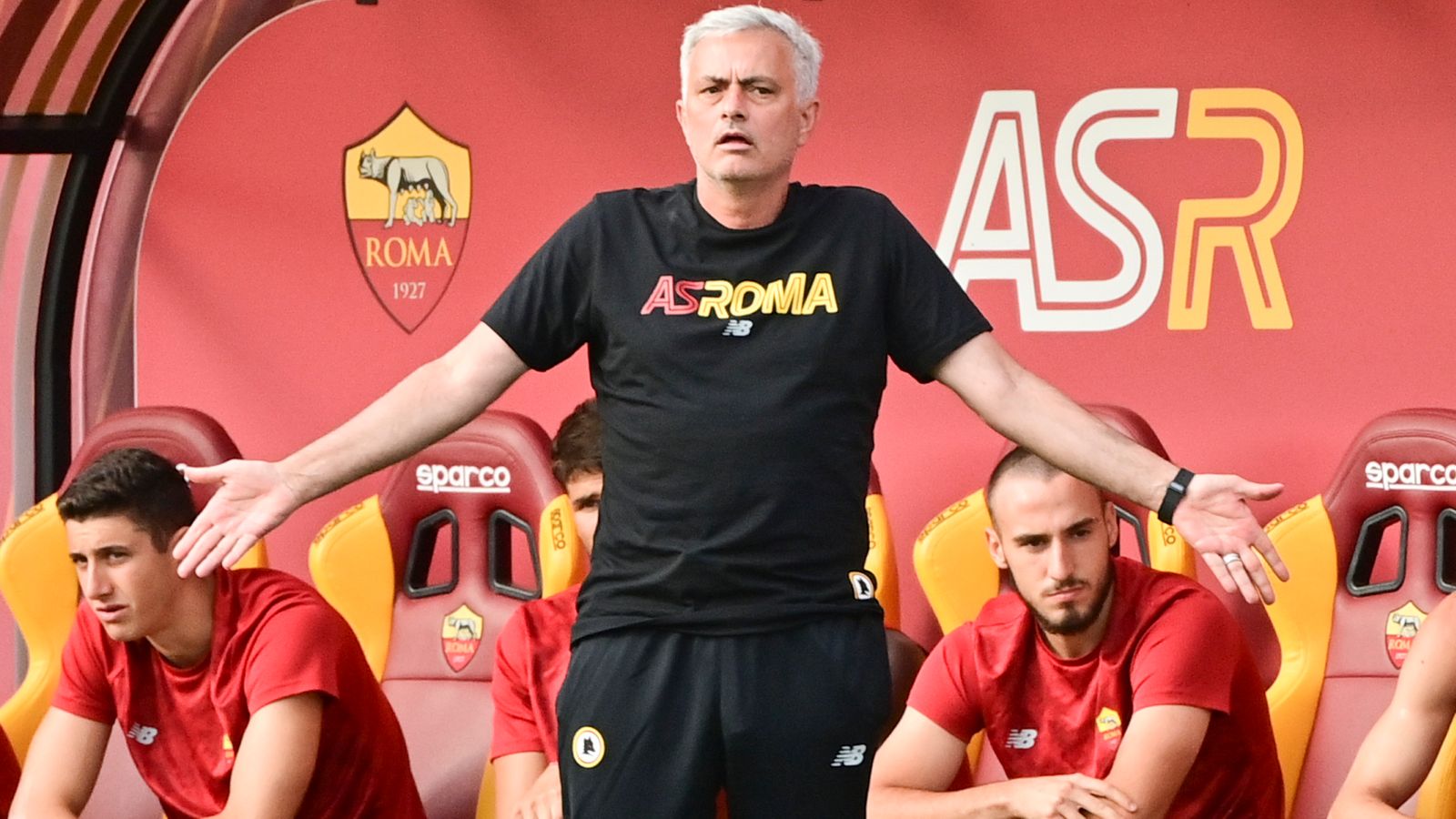 AS Roma scored a late penalty in the match, but Lazio’s early lead was simply too much to overcome.

A thrilling Derby della Capitale on Sunday saw Lazio beat AS Roma, with Maurizio Sarri’s men hanging on to seal a hard-fought 3-2 victory.

Sergej Milinkovic-Savic and Pedro gave Lazio a two-goal lead before Roger Ibanez halved the deficit for Roma just before halftime.

Felipe Anderson then restored Lazio’s two-goal lead just after the hour mark, before Jordan Veretout netted a penalty to make the scoreline 3-2, ensuring it would be a tense finish in the capital. In the end, the Biancocelesti held on to gain all three points.

The match was dramatic throughout, and in the final minutes the drama continued, with Lazio midfielder Jean-Daniel Akpa Akpro making contact with Zaniolo in the box, resulting in the penalty Jordan Veretout sent into the bottom left corner, just out of reach of Pepe Reina.

Both keepers were forced into impressive saves later in the match, but Lazio were able to hold on as they secured the bragging rights and move up to sixth in the table, just one point behind Roma in fourth.

This is not how Jose Mourinho would have wanted his first Roman derby to go, with a first-ever loss for him to Lazio, the former Inter Milan boss will have wanted more from his team.

Mourinho had harsh words for the referee after the game. “It was a difficult game because of the referee since he practically decided the game,” Mourinho said. “The referee wasn’t at the level of this game”.