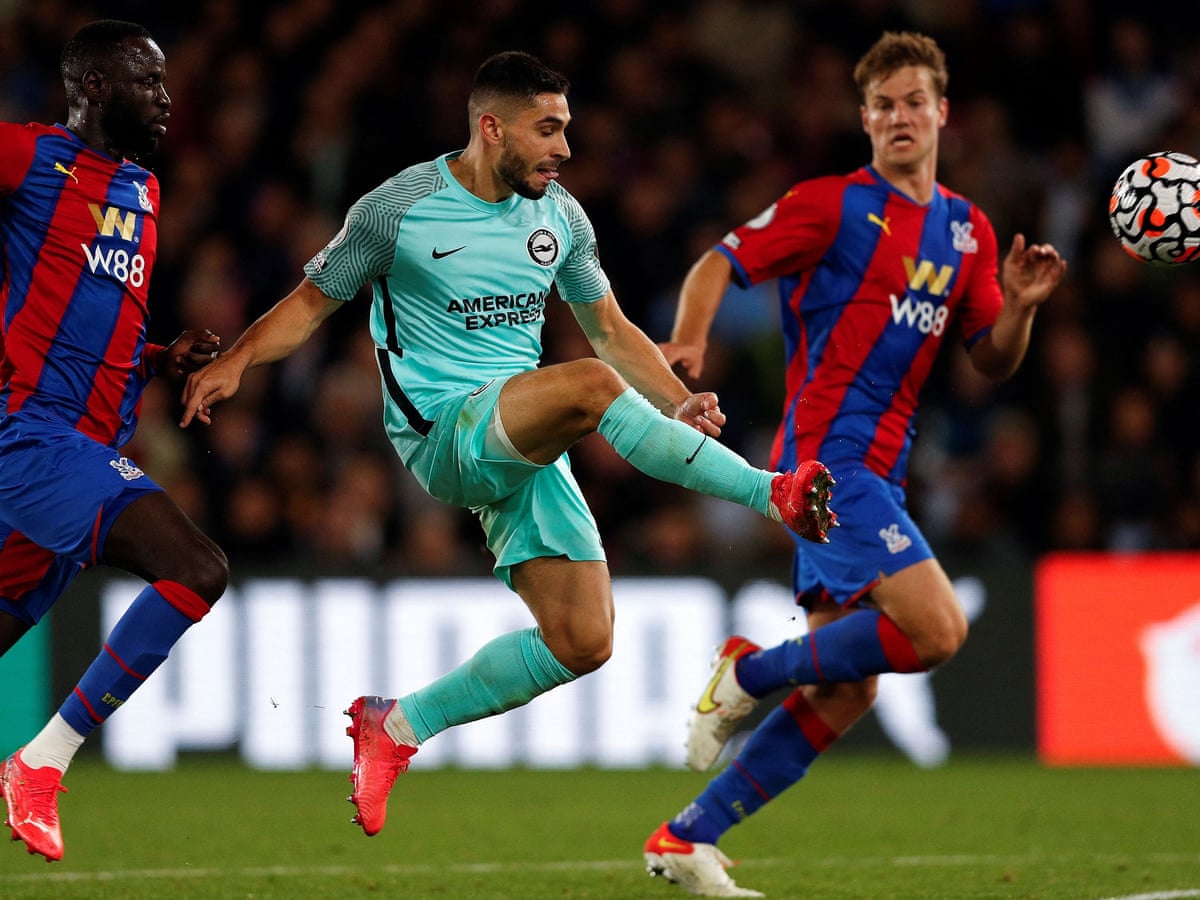 Brighton & Hove Albion have failed in their bid to go top of the Premier League for the first time ever, despite a 1-1 draw at arch-rivals Crystal Palace.

With their equaliser virtually the last kick of the game, Brighton salvaged a draw at arch-rivals Crystal Palace on Monday.

Victory would have lifted Brighton to the summit of England’s top flight for the first time in their 120-year history, but they were seconds away from defeat after Palace had gone ahead with a Wilfried Zaha penalty on the stroke of halftime, after Conor Gallagher was fouled in the box by Leandro Trossard.

In dramatic fashion, a clearance by home goalkeeper Vicente Guaita was volleyed back into the path of Neal Maupay who finished beautifully, as Palace fans were cheering at Selhurst Park, already celebrating victory in stoppage time.
This sparked wild scenes among the travelling faithful fans, as it was five minutes into time added on.

“With the goal going in at that time there’s emotion and passion, which you’d expect,” said Seagulls manager Graham Potter.

Maupay celebrated by cupping his ears in front of the Palace fans, and then clashed with Zaha on the halfway line as Palace were ready to take the kick-off.

“Football is nothing without fans and some involvement with players,” said Maupay. “The atmosphere was really tough and when I scored, I looked at Zaha and smiled at him because when he scored his penalty he celebrated and he gave some to our fans”.

Palace will be hugely frustrated by the result, as they are a team whose style of play has been transformed under Patrick Vieira this season, and they missed several chances to seal the win.

Suarez Sinks Milan in the 97th Minute!
Pulling the Strings: The Greatest Playmakers Ever!