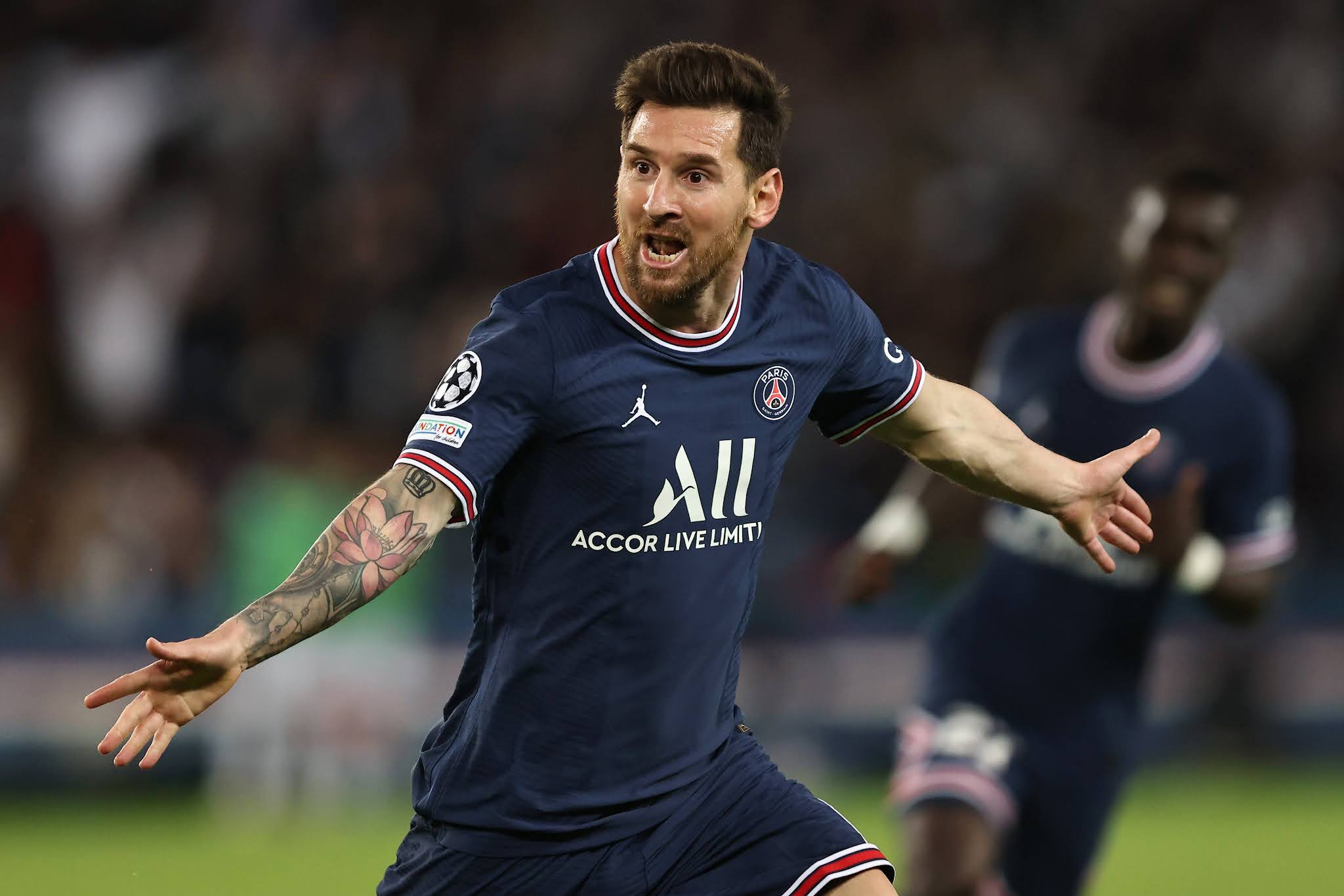 Messi, in his fourth appearance for PSG since leaving Barcelona, got his first goal for PSG after running from the halfway line before playing a one-two with Kylian Mbappe and leaving City keeper Ederson rooted to the spot with an incredible 20-yard shot.

As the Argentine added one PSG goal to the 672 he managed for Barca, the roar from the Parc des Princes crowd was deafening.

An excellent shot into the top corner saw Idrissa Gueye give the French team an early lead, before Messi’s moment of brilliance.

Between those goals City had plenty of chances, with Raheem Sterling’s header hitting the bar and Bernardo Silva striking the goal frame from the rebound with an empty net in front of him. They also had seven shots on target but could not beat Gianluigi Donnarumma in PSG’s goal.

City had an array of chances in the game, but an equaliser proved illusive, and a brilliant Messi strike won the game for PSG in the second half. Mahrez and Sterling could not be expected to offer the kind of physical and instinctive proposition in the box which Jesus provides. While Jesus did eventually take the field, it was too late to undo the damage that had been done.

Commentators took to social media after the game to praise Messi, with one writing “The big players put in the big performances in the big games, and that’s what Leo Messi did tonight.”

After Club Brugge beat Leipzig, both they and PSG overtake City as Group A is now wide open after two games!