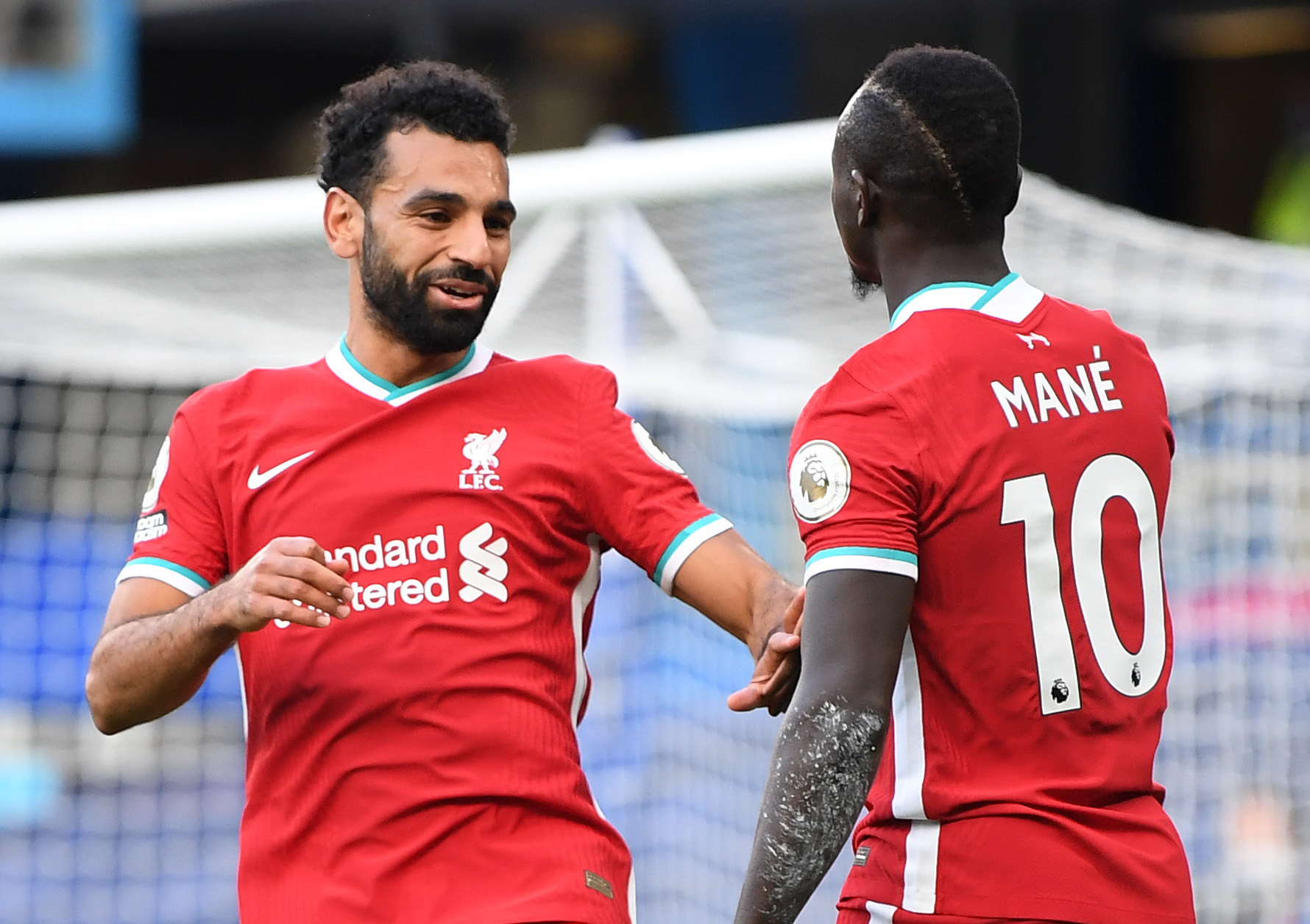 The greatest XI from the African continent is a fearsome team of legends that could compete with anyone! So, who makes the cut and starts for the best African team of all time?

Enyeama was probably the best African goalkeeper between 2010 and 2020. The shot-stopper is Nigeria’s joint-highest appearance maker with 101 caps to his name. The Super Eagles’ vice-captain featured in the 2010 and 2014 World Cups and notably put in a fantastic performance against Argentina and Lionel Messi in 2010!

The defender is fondly remembered in England for his time at Leeds United, where he spent 9 years. Radebe was one of the most versatile footballers of his generation. He began his career as a midfielder, but became a centre-back and helped guide South Africa to Afcon success in 1996!

Song is an icon of Cameroonian football. He is Cameroon’s most capped player and he pulled on the national team shirt 137 times over 17 years! During his playing days, he most famously played for Liverpool and West Ham.

Ghanian, Kuffour was a vital part of the Bayern Munich defence between 1993 and 2005 where he won 14 honours. Kuffour played for Ghana with distinction too. He wasn’t the tallest of defenders but he made up for it with his exceptional positional awareness and he was voted African Player of the Year in 2001!

A 4-time winner of African Footballer of the Year, Touré was an intimidating midfield boss, who was also a free-kick specialist. Whilst at Manchester City the Ivorian became only the 2nd midfielder to score 20 goals in a single Premier League season in 2014. Touré won 3 Premier League titles at City, as well as 2 La Liga crowns and the Champions League at Barcelona!

Disciplined and possessing an excellent reading of the game, Essien won everything at club level and he also earned 58 caps for Ghana. Although he was unable to inspire Ghana to success, he more than left his mark on the game, with stellar performances for Lyon, Chelsea, Real Madrid, and AC Milan!

Salah is now a Champions League and Premier League winner! Salah’s career was close to disaster when he was shown the door by Chelsea. But at Liverpool, he has reinvented himself and won 2 Premier League Golden Boots and a PFA Player of the Year award!

Mané is another key component of the awesome Liverpool attacking trio. He Inspired the Reds to a 6th European Cup in 2018-19. Whilst playing with Salah and co at Liverpool, he has become one of the most complete forwards in the game!

Samuel Eto’o is more than deserving of a place in this star-studded XI. He was a hard-working striker who was also a natural finisher. He’s Afcon’s all-time top goalscorer and Cameroon’s all-time top scorer too! Eto’o won 3 LaLiga titles and 2 Champions League crowns at Barcelona, as well as a Serie A title and another European Cup at Inter Milan!

Liberia’s George Weah is the only African player to ever win the Ballon d’Or! He was a powerful striker who used his strength to devastating effect. If you haven’t seen his Serie A wondergoal for AC Milan against Verona in 1996, we suggest that you check it out!

Drogba was an unstoppable force when he was at Chelsea. But while he succeeded at club level, he couldn’t translate that to the international stage where he fell short with Ivory Coast’s ‘Golden Generation’. Drogba won 4 Premier League titles at the Blues, as well as a Champions League winners’ medal!