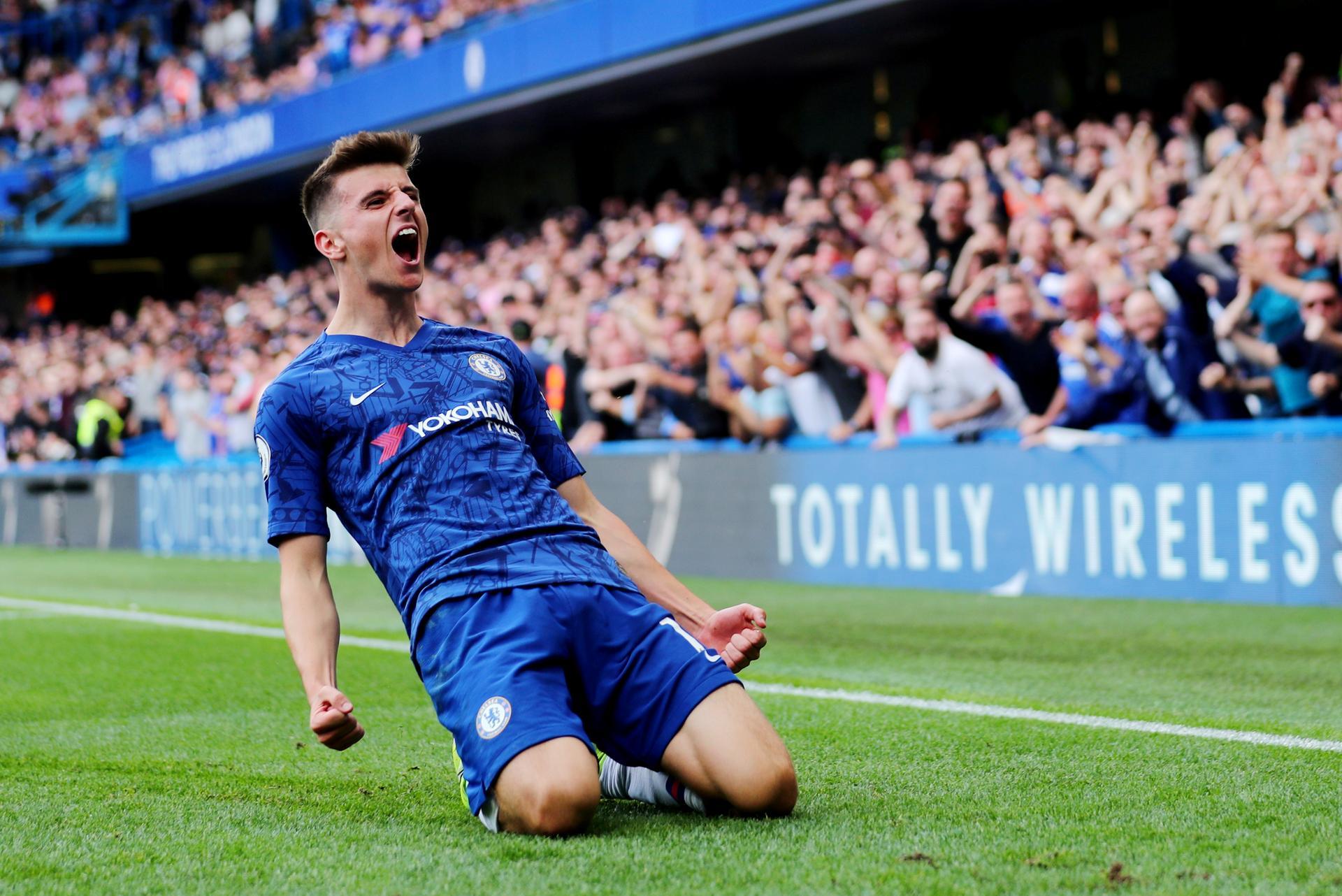 Blues look to end bad spell with win over Saints at home, with Christian
Pulisic and Reece James still doubtful.

Seeking to avoid a third successive defeat in all competitions, Chelsea welcome Southampton to Stamford Bridge for Saturday afternoon’s Premier League clash, with the Saints yet to win a game in the competition.

Thomas Tuchel has witnessed his side lose their attacking bite and suffer back-to-back defeats to fellow powerhouses Man City and Juventus in the space of a few days, in what has arguably been one of the most challenging weeks of his otherwise wholly successful reign at Chelsea.

Since succeeding Frank Lampard as Chelsea manager, Tuchel is yet to lose three games in a row in all competitions and will be determined to avoid that unwanted first this weekend.

Chelsea hope they will be able to welcome Mason Mount back in time for this game after he suffered a minor knock, and we expect him to be a first choice over Hakim Ziyech, after the Moroccan lasted just 62 minutes in a poor performance during the Juve defeat.

Christian Pulisic and Reece James both remain out with ankle injuries, while N’Golo Kante is isolating after picking up COVID.

Ben Chilwell and Ruben Loftus-Cheek – Chelsea fans’ favourites – may return to the first XI after good performances in training.

While Southampton have enjoyed a string of positive results at Stamford Bridge over the past few seasons – and Chelsea have a question of confidence after back to back defeats – the Saints can hardly be assured of a victory after the way they have started the season.

This will be an ideal opportunity for Tuchel’s side to get back on track before the international break, and we can only back the Blues to return to winning ways and leave Southampton still searching for a win.

Look out for goals by Lukaku and Mount, with the latter perhaps netting even two!

Preview: Barcelona Do Battle with Atlético Madrid!
5 Best Football Stadiums Around the World!