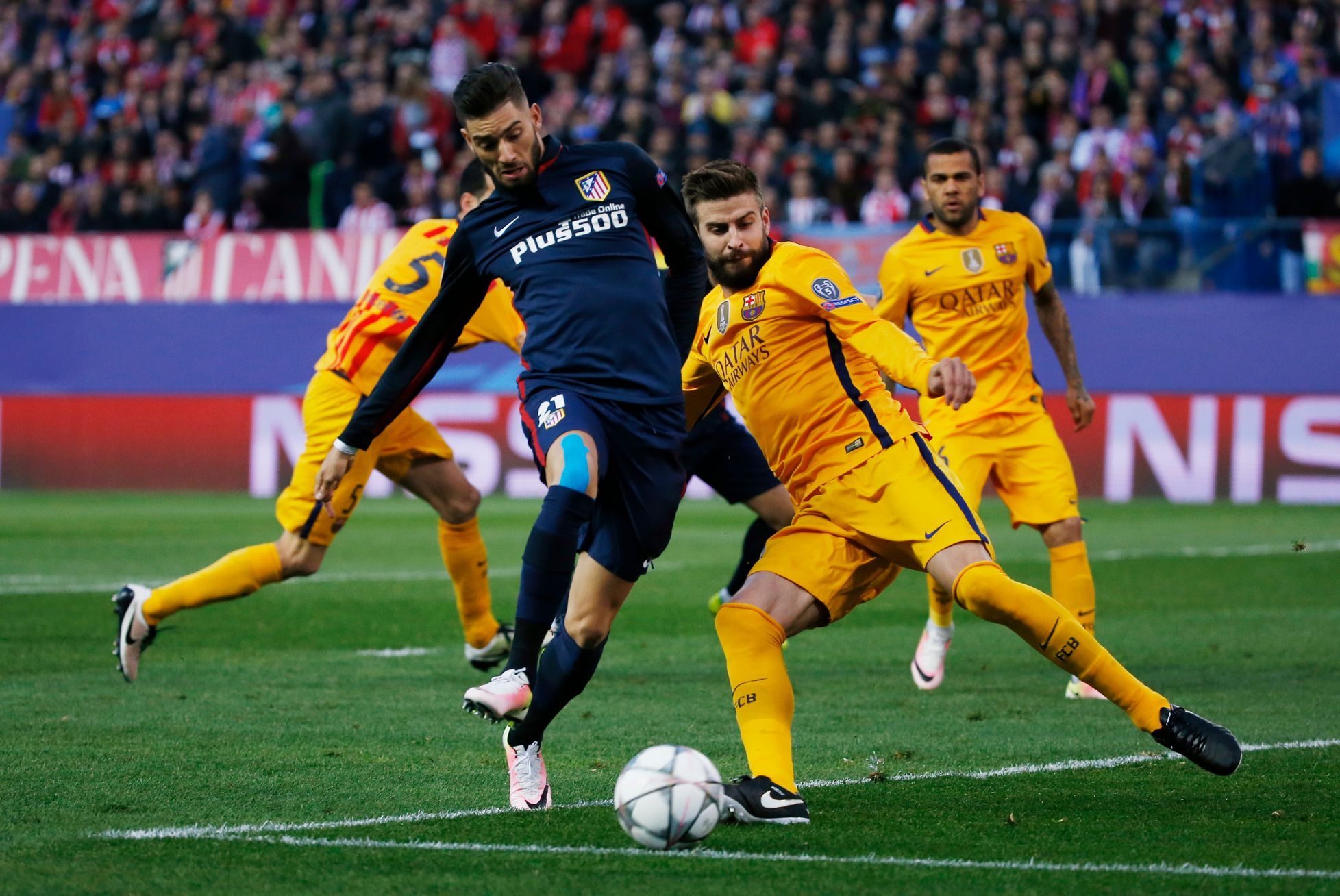 The two Spanish giants clash in one of the biggest games in La Liga on Saturday. Who will take the points in Madrid?

After Wednesday’s 3-goal loss to Benfica in the Champions League, Barcelona will continue their La Liga campaign with this showdown of Spanish giants at the Wanda Metropolitano on Saturday evening. The loss in Portugal put even more pressure on Barcelona manager Ronald Koeman, but Spanish champions Atlético go into this match after an impressive 2-1 victory at AC Milan in the Champions League.

Kieran Trippier was substituted in the 1st half of Atletico’s Champions League clash with Milan on Tuesday, and the England international is believed to be a doubt for this weekend’s clash.

Aside from that, Diego Simeone’s side are in excellent shape, which means that the boss has a number of decisions to make, especially in attack.

Stefan Savic was suspended for the Champions League clash with Milan but will probably return to the side here, while Renan Lodi, Joao Felix, and Rodrigo De Paul are pushing for inclusion in the first XI.

Antoine Griezmann came off the bench to score in Atlético’s last match, but the France international is again expected to be among the substitutes against his parent club.

As for Barcelona, Jordi Alba, Ousmane Dembele, Sergio Aguero, and Martin Braithwaite are certain to miss the match, while Alejandro Balde is a doubt because of a back problem.

Koeman is expected to make changes from the side that started against Benfica, and it would not be a surprise to see the Catalan team go back to a 4-man defence after struggling with a back 3 in Portugal.

Ansu Fati has only just come back from a long-term knee injury and is therefore unlikely to be considered for a start. This means that there could be a spot in the final third of the field for Brazilian midfielder Philippe Coutinho.

Expect a Barcelona loss and more pressure on Koeman. 3-1 to Atlético is our prediction.