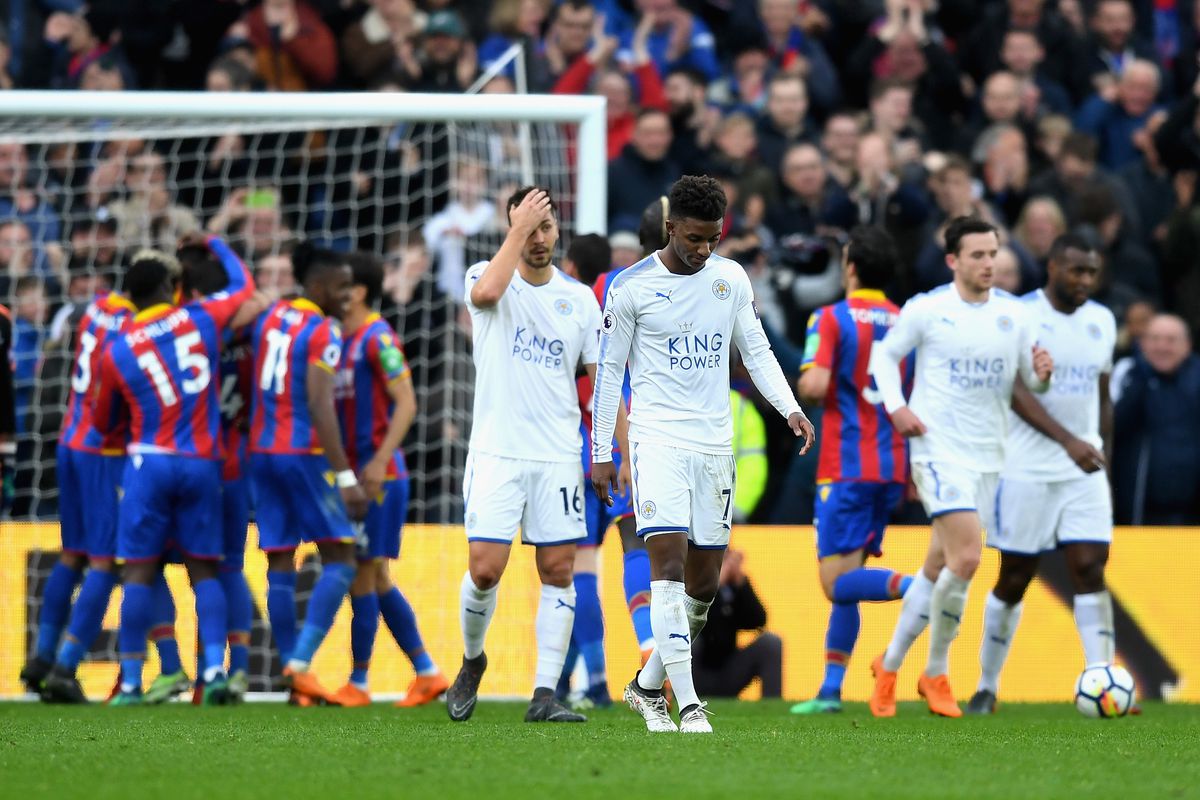 Leicester boss Brendan Rodgers is still hoping that his side can turn their season around after their poor start continued with a 2-2 draw at Crystal Palace.

The Foxes wasted a two-goal lead, as Crystal Palace came from behind to rescue a point at Selhurst Park. The result leaves them on 8 points from their opening 7 English Premier League (EPL) matches.

“They are giving everything but we just aren’t playing to our level,” said the 48-year-old Leicester manager.

Leicester have spent more time in the EPL’s top four than any other team in the last two campaigns (567 days) but missed out on the Champions League on the final day of both seasons! Having started well before dropping off the pace in recent years, Rodgers hopes this season will be different.

“It might be different this season compared to the last two when we have started on fire and dropped off a little bit Hopefully this can be the season where we can build and finish the second part of the season really strong,” he said.

Brendan Rodgers’ side opened the scoring against the run of play when Nigerian striker Kelechi Iheanacho capitalised on a mistake from Joachim Andersen in the Palace defence and netted past Vicente Guaita on 31 minutes.

Jamie Vardy added a second six minutes later. He received the ball from Harvey Barnes’ inside the host’s penalty area and applied an ice-cool, right-footed finish.

Palace finally found a goal when, after replacing Jordan Ayew early in the second half, 19-year-old Michael Olise saw his first effort from Tyrick Mitchell’s cross blocked, before he brilliantly volleyed the rebound past Kaspar Schmeichel with 61 minutes on the clock.

Former Leicester player Jeffrey Schlupp provided the equaliser just 48 seconds after his introduction from the bench. The Ghanian headed past Schmeichel with only his second touch of the ball, to make the score 2-2 after 72 minutes.

The draw means Palace remain undefeated at Selhurst Park under manager Patrick Vieira. The Frenchman is the first Eagles manager to avoid defeat in his first 4 Premier League home games!

Crystal Palace are now 14th in the EPL on 7 points. Leicester are one place ahead of them, on 8 points.

Brentford’s Rise Continues As They Beat West Ham Away From Home
The Most Underrated Stars Ever! – Part II