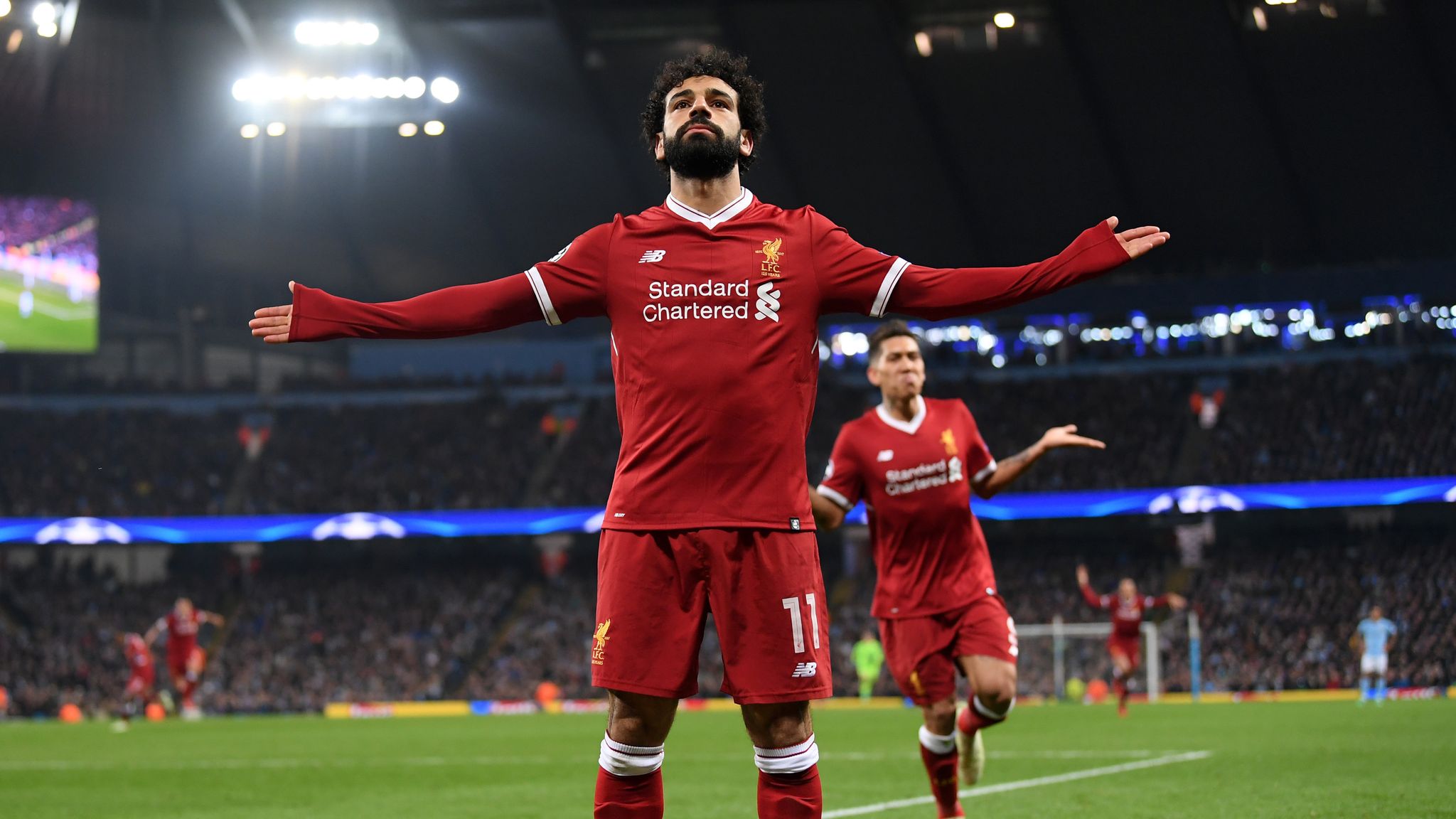 Kevin De Bruyne grabs a last-gasp equaliser for Manchester City, after Mohamed Salah scores a wonder-goal in this 2-2 draw!

Kevin De Bruyne’s deflected late goal gave Manchester City a well-deserved point, after a moment of genius by Mohamed Salah looked to have given Liverpool victory in this English Premier League (EPL) thriller at Anfield.

Defending EPL champions City and Jürgen Klopp’s Liverpool were both hoping to take over from Chelsea at the summit of the EPL, but this result means Thomas Tuchel’s side stay top.

City were the best team in the first half but they wasted a hatful of chances. Pep Guardiola’s men were finally punished for this when Sadio Mané was the beneficiary of more Salah brilliance. He applied a clinical finish after Salah’s Messi-like run and pass, which put Liverpool ahead after 59 minutes.

Liverpool’s 1-0 lead lasted just 10 minutes until Phil Foden, who tormented the struggling James Milner all evening, received a pass from Gabriel Jesus and fired a low, angled strike across Alisson at the Kop end.

Then, with the clock reading 76 minutes, Anfield exploded in joy after Salah slalomed his way past several City defenders and then smashed home a stunning finish from a tight angle.

City’s performance deserved at least a point and they secured it when De Bruyne’s shot took a kind deflection off Joel Matip to beat Alisson with just nine minutes left.

The Reds should have won it with 85 minutes on the clock, but Fabinho’s goalbound strike was kept out of the net by Rodri’s fantastic block.

The result means that both clubs drop down the EPL table. Liverpool are second on 15 points. Manchester City are now 3rd with 14.