The Best Footballers without an International Cap – Part I 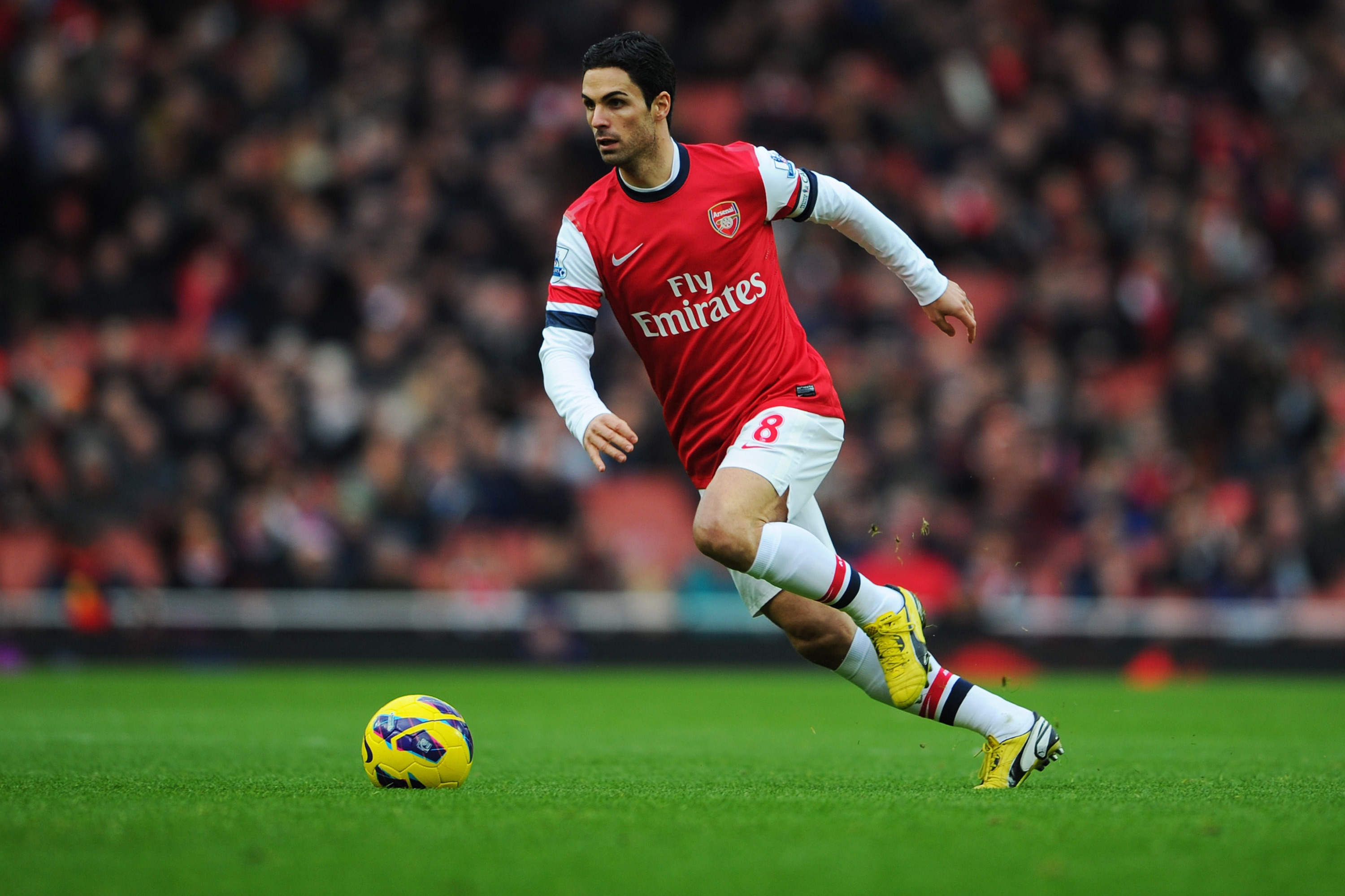 Who are the best footballers who never pulled on their national teams’ shirts? let’s take a look at the first two!

The current Arsenal manager, Mikel Arteta, was born in San Sebastian, in the Basque region of Spain. He joined Barcelona’s academy in 1997. However, he failed to rise to the first team. Like so many other Barcelona prospects, he had to find an alternative way to start a professional career.

After gaining valuable experience abroad, Arteta returned to San Sebastian to play for Real Sociedad. However, this did not last long as he was quickly loaned out to English Premier League (EPL) club Everton in 2004.

The midfielder immediately liked the dynamics of the EPL and its fan culture. His impressive performances for the Toffees prompted them to sign him permanently. Arteta remained an Everton player for seven seasons and made 174 appearances for the Merseyside club.

Then came the call from Arsenal manager Arsene Wenger in 2011. Arteta had been one of Everton’s best players for a while and amongst the top central midfielders in the country. Wenger was a big fan of the player’s attitude and ability on the ball and was finally able to sign him in 2011. The Spanish midfielder fitted perfectly into Arsenal’s style of play, featured 110 times, and even became club captain when Robin van Persie departed the club!

Despite his pedigree and experience in England, Arteta didn’t manage to secure a single game for Spain’s national side!

Sylvain Distin’s professional career started in 1997, but he was a relative unknown before Paris Saint-Germain loaned him to Newcastle United in 2001. The defender immediately loved playing in the EPL, and his performances for the Magpies earned him a transfer to Manchester City.

Distin was the lynchpin of City’s defense and he played 178 games for them during his five-year stay. He later moved to Portsmouth, where he racked up 77 appearances, and then to Everton where he appeared 174 times.

Competition to get into the French national team has always been high. However, Distin had all the attributes of a modern centre-back and was well-liked by every manager who worked with him.

Check back to see two more fantastic players who never played for their countries!