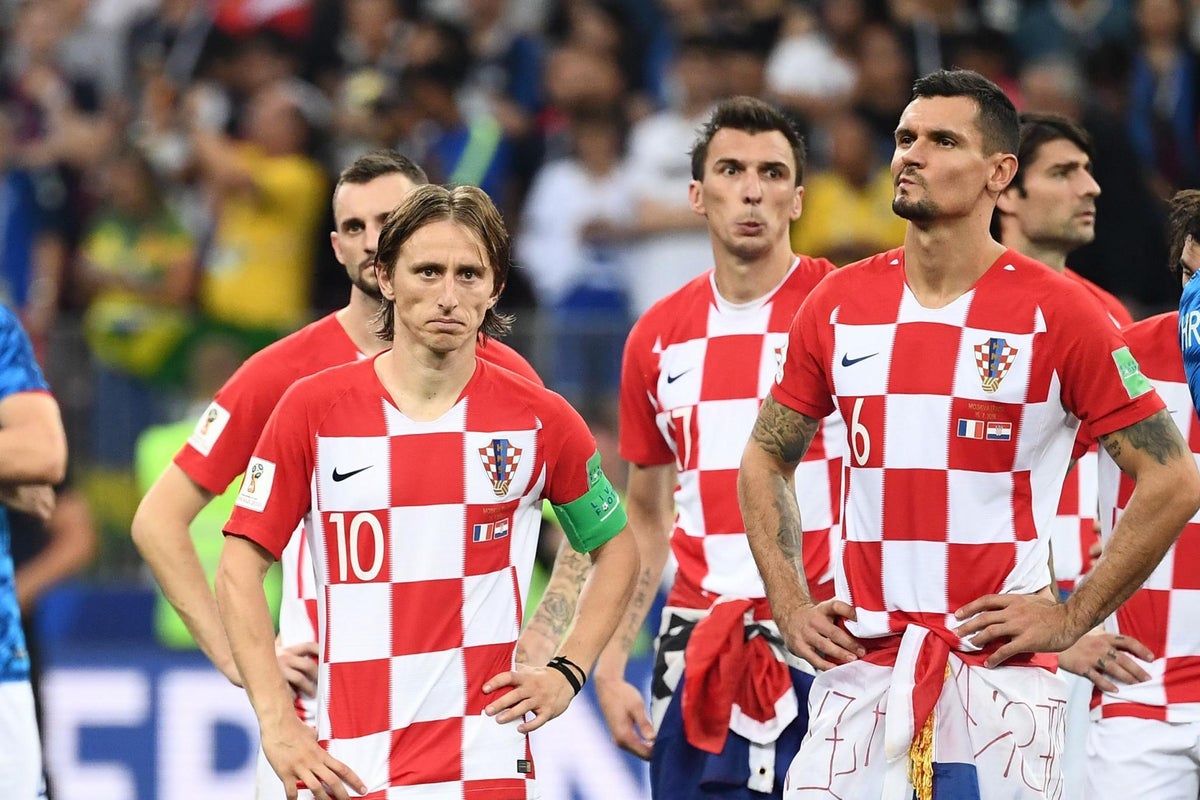 Top-of-the-group Croatia will be seeking qualification for the 2022 World Cup 2022 when they host Slovakia in Osijek on Monday evening.

The hosts currently sit level on points with Russia at the top of Group H, whilst the visitors will be hoping to spring a surprise to keep their slim hopes of reaching next year’s global tournament alive.

Bouncing back from the heartache they suffered in the round-of-16 exit in EURO 2020 this year, Croatia are now top of Group H in World Cup 2022 qualifying, with an impressive unbeaten four-game streak.

They have yet to concede a goal, and despite difficult matches against Russia and Slovakia, Croatia have pulled off three victories during this time as well.

The Blazers have built a healthy six-point lead ahead of third-placed Slovenia, meaning a playoff spot at the very least can be sealed on Monday if they win. It was vital for Croatia to win in Cyprus after Russia and Slovenia both soared the victory on Friday evening, and they did comfortably due to goals from Ivan Perisic, Josko Gvardiol and Marko Livaja in a 3-0 victory.

The result was never in doubt, even after Luka Modric missed a penalty early in the second half, as the Croats dominated from start to finish.

Goalkeeper Ivica Ivusic, defenders Dejan Lovren and Josip Juranovic, and forward Mislav Orsic are all questionable in terms of fitness, all having missed out on international matches after being named in the initial Croatia squad.

Meanwhile, the visitors are short of a number of important players, with Robert Mak, Vladimir Weiss, Jakub Hromada, and Martin Valjent all unavailable.

This match seems to be set in stone, with Croatia’s solid defensive displays, and Slovakia’s difficulty finding the net, meaning a clean sheet is likely.

Look out for goals from Modric and Kovacic, who have been in great form recently.

World Cup Qualifying Round-Up!
Footballers with the Most Clubs!