What Happened during this Weekend’s Africa World Cup Qualifiers? 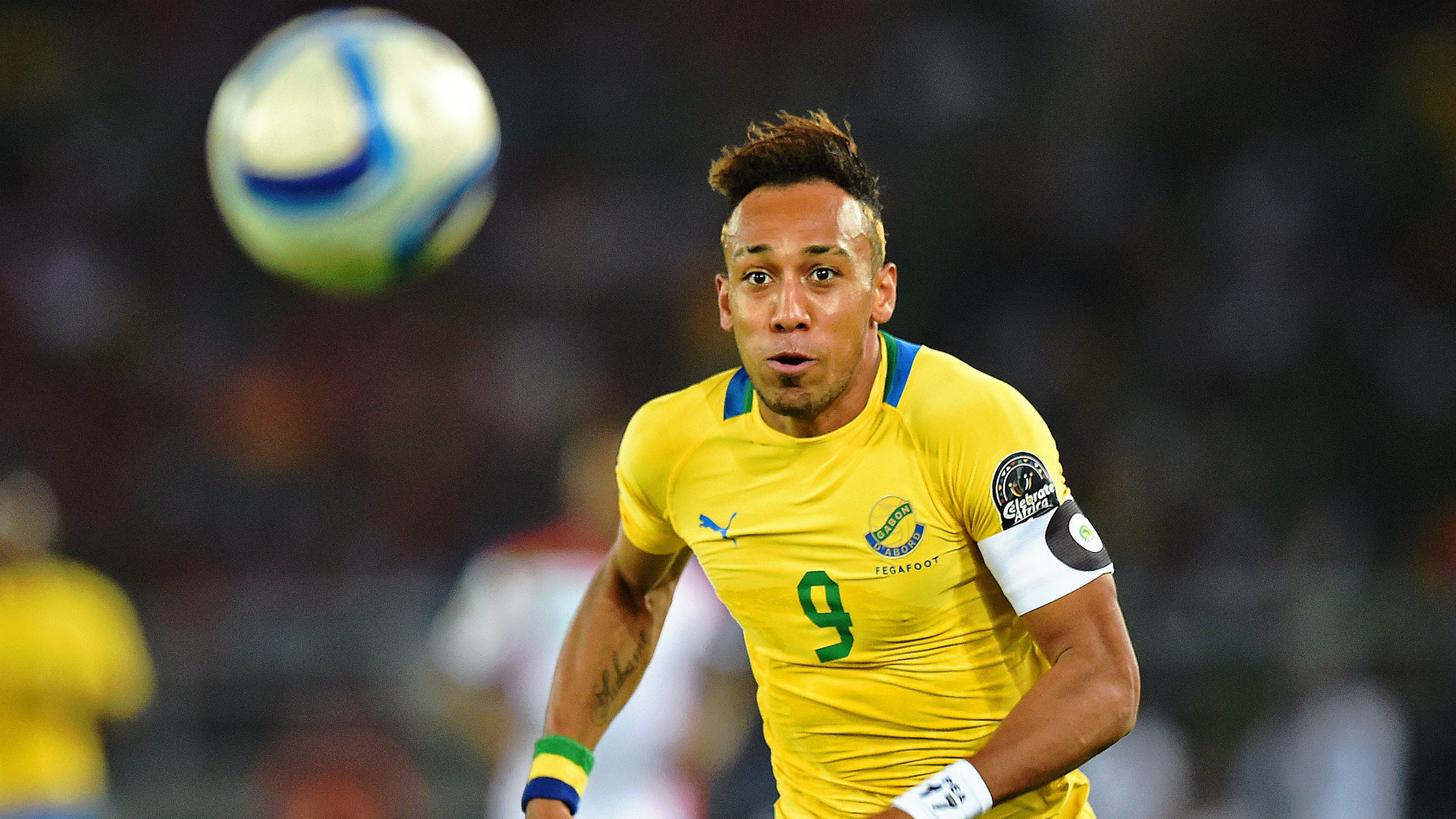 The weekend saw an exciting range of matches from Africa, with 44 teams in total competing for tickets to Qatar!

Sudan and Guinea draw 2-2 after a tense match in which both sides traded goals, while Ghana thrashed Zimbabwe 3-1. Mali’s national team added its third victory, so they remain undefeated at the top of Group E. Additionally, DR Congo lost to Madagascar 1-0, with a goal in less than 2 minutes sealing it for the home side.

Mauritania and Tunisia faced off in an exhilarating match, which saw an array of shots on goal, even from outside the box – none of them lucky enough to make it in!

Liverpool star Mohamed Salah helped Egypt to a 3-0 World Cup qualifying triumph over closest rivals Libya on Monday that puts them on the brink of winning Group F and reaching the final elimination round.

Meanwhile, the Elephants of the Ivory Coast mashed Malawi 2-1, with goals from Nicolas Pepe and Franck Kessie; and Egypt thrashed Libya 3-0 with stunning shots from Ahmed Fattoh, Mostafa Mohammed, and Ramadan Sobhi.

Arsenal’s Pierre Aubameyang had multiple shots on goal when Gabon faced Angola, eventually netting one in the 74th minute in Gabon’s 2-0 win.

Elsewhere, Cameroon edged out Mozambique 1-0, the victory taking the Indomitable Lions to the top of Group D, while the Mambas remained fourth in the group, their hopes of qualifying for next year’s finals having ended.

In Group A, Burkina Faso beat Djibouti 2-0, not quite as one-sided as it was when they last met on Friday, and an impressive showing for Djibouti considering they played the final quarter of the match with 10-men.