The Best Footballers without an International Cap – Part II 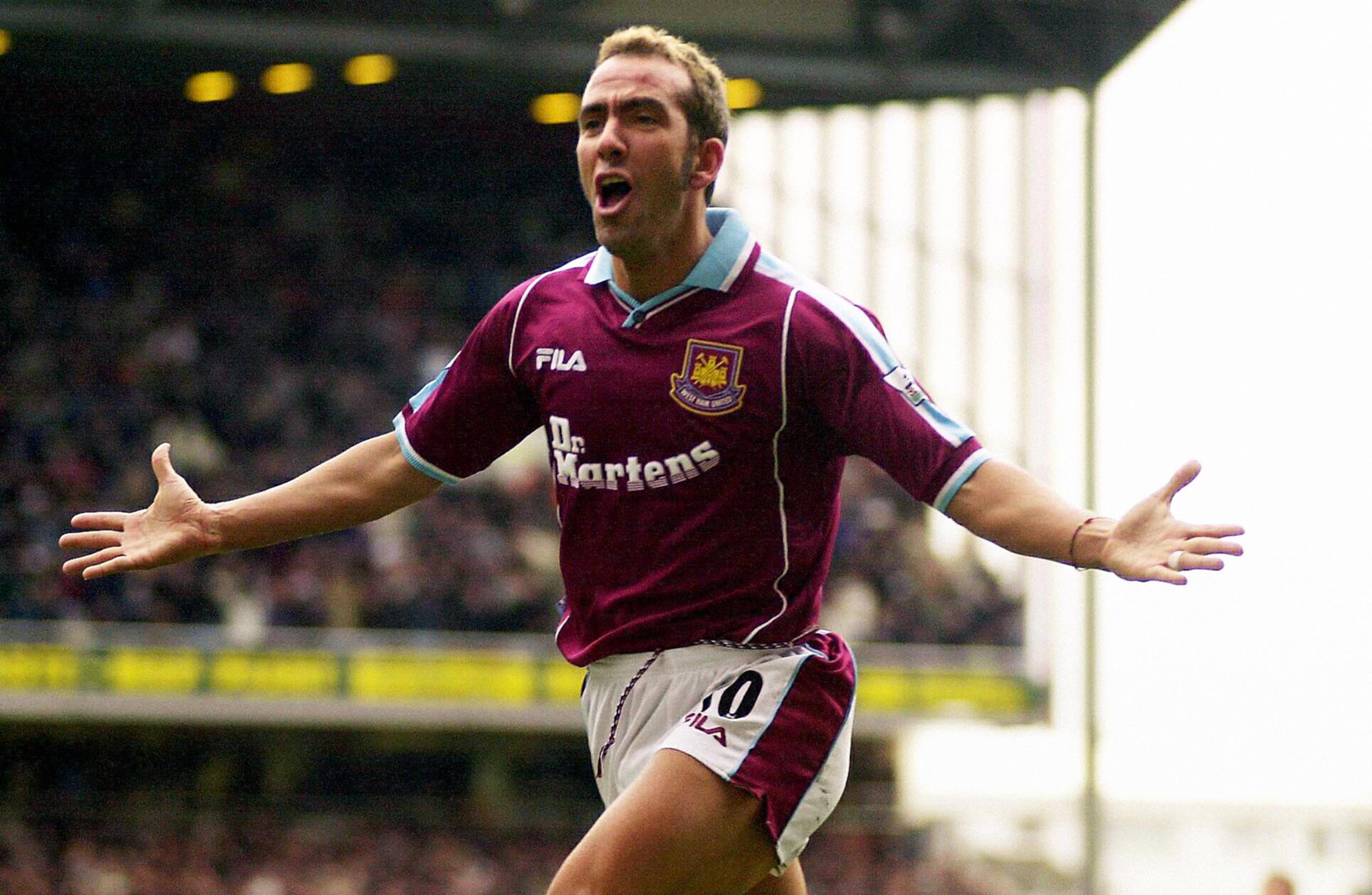 Our concluding part of this series looks at two more fantastic players who never played for their countries!

Paolo Di Canio started his career with Lazio and then played for Juventus, Napoli, and AC Milan. All of these Serie A clubs recognized Di Canio’s potential, but they all came to know his explosive nature as well.

After falling out with most top clubs in Italy, Di Canio moved to Celtic, where he actually had a great season. After demanding a huge pay rise, however, Celtic decided to sell him, and the Italian ended up at Sheffield Wednesday.

The fiery striker was Wednesday’s leading goal scorer in his first season and quickly became a fan favourite. However, in a game against Arsenal, Di Canio pushed the referee after being shown a red card, and this resulted in an 11-match ban.

When he was finally cleared to play again, West Ham manager Harry Redknapp took a chance on the striker by signing him for the Hammers. His five seasons in East London were probably the best of Di Canio’s career.

Even though the striker possessed an unbelievable skillset, tenacity, and flair, he was a very difficult character and that’s probably the only reason why he never got a chance to play at the international level.

Steve Bruce is best known as a manager of several English Premier League (EPL) clubs, but he also had an impressive playing career. In fact, he was one of Sir Alex Ferguson’s key defenders when the Scottish manager was establishing Manchester United’s dominance in the early EPL years.

Bruce was often criticized for his lack of discipline early in his career, but as he matured, he developed into a great all-around defender. No doubt, Ferguson’s coaching methods helped him make the most out of his limited natural ability and put him into the limelight.

However, even this did not help him get into the England senior team, something that some England managers might regret when looking back on Manchester United’s defensive record from that time!

Hilarious Goalkeeping Howlers! – Part I
Brazil To Welcome Their Great Rivals From Uruguay!