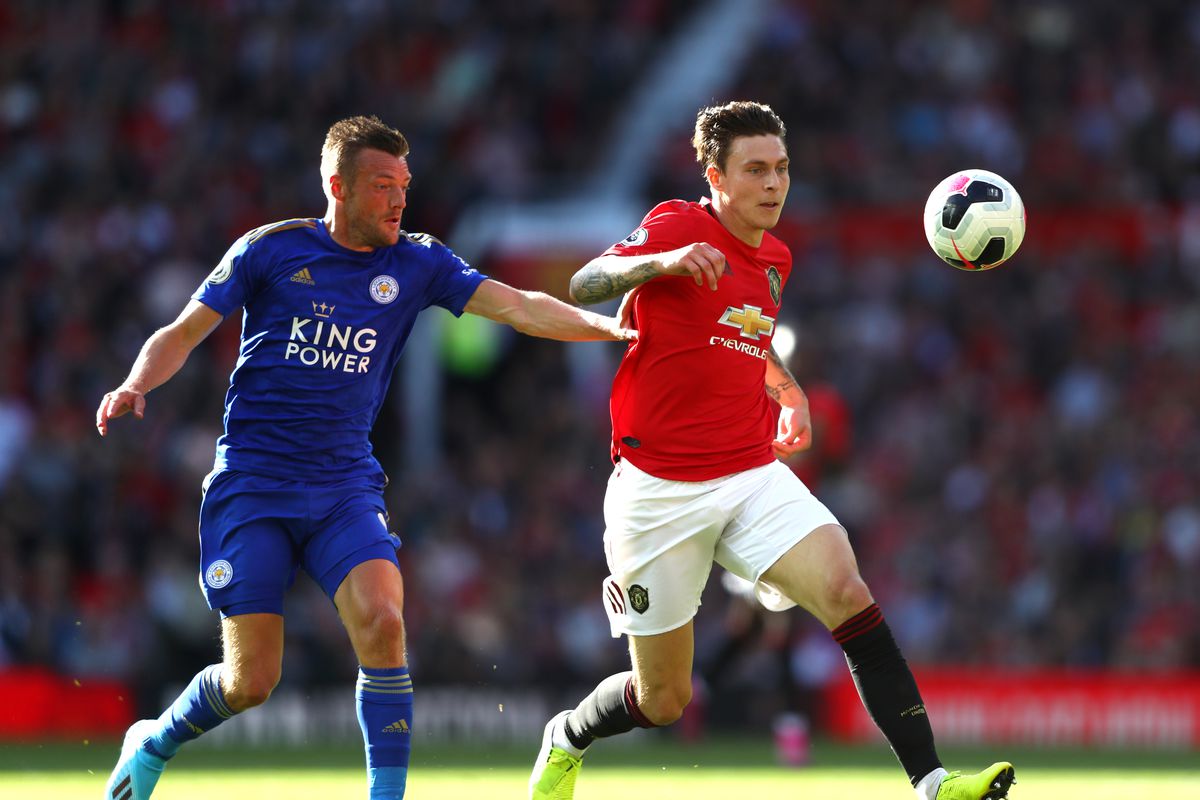 Manchester United need three points to keep pace with Liverpool and Chelsea. What will happen at the King Power Stadium on Saturday?

Manchester United will be looking to return to winning ways in the English Premier League (EPL) when they head to the King Power Stadium on Saturday afternoon to take on Brendan Rodgers’ inconsistent Leicester City. The Red Devils are currently fourth in the table with 14 points to show from their opening seven matches of the season. Leicester are in 13th position, having picked up just eight points from seven games so far this campaign.

In squad news, Leicester will be without the services of James Austin, Wesley Fofana, and Wilfred Ndidi through injury, but Jonny Evans could give the East Midlands club a huge boost by featuring in central defence against his former club.

Meanwhile, Jamie Vardy and Kelechi Iheanacho could play as the front two. They both scored against Crystal Palace before the international break.

For the Red Devils, Marcus Rashford is expected to finally return to the squad, having recovered from a shoulder operation, while winger Amad Diallo has a chance of being involved after recovering from a thigh problem.

Ole Gunnar Solskjær’s outfit will have to do without defender Raphael Varane because of a groin problem. Harry Maguire is also unlikely to play, so Victor Lindelof and Eric Bailly look the most likely pairing in the centre of United’s defence.

Edison Cavani and Fred will also not be available due to international commitments. This means that Paul Pogba could drop into a midfield duo, next to Scott McTominay, with Mason Greenwood on the right, Jadon Sancho on the left, and Bruno Fernandes just behind Cristiano Ronaldo.

Manchester United have been good on their travels so far this season. Expect a narrow 2-1 win for the Red Devils!