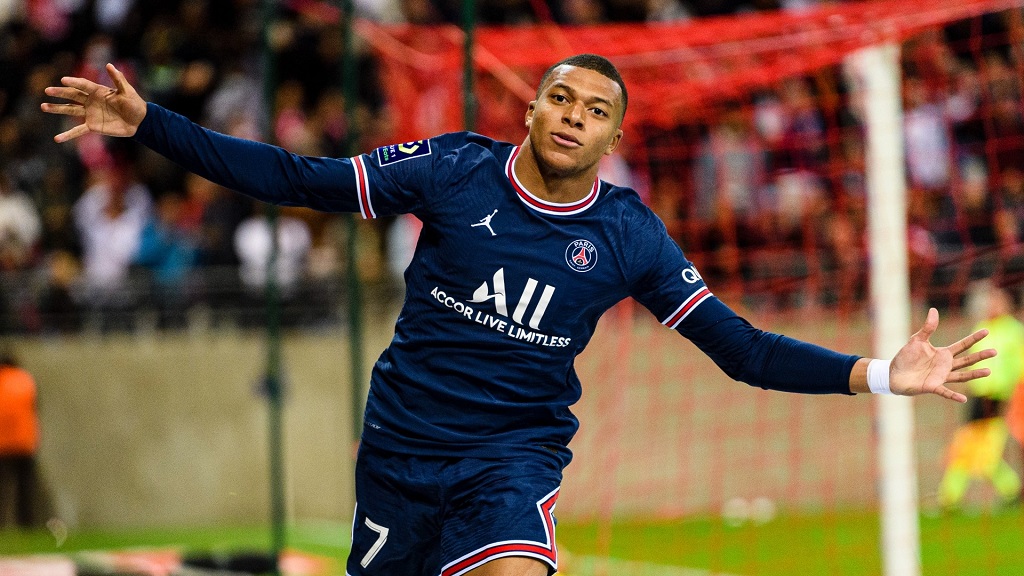 All the transfer rumours surrounding the top teams in Europe in one place!

Newcastle have contacted the representatives of France and Leicester City centre-back Wesley Fofana to ask about the feasibility of making a move for the 20-year-old in the January transfer window.

Juventus’ France international Adrien Rabiot has also been linked with Newcastle. The Serie A club appear to be open to selling the 26-year-old midfielder in January to help pay for potential bids to improve the Italian giant’s midfield. Manchester United’s Netherlands international Donny van de Beek and Monaco’s Aurelian Tchouamani look the most likely targets.

Monaco have reportedly put a price of 60m euros on 21-year-old Tchouameni. Along with Juventus, Liverpool, Real Madrid, Chelsea, and Manchester City are all interested in signing the France international.

Barcelona are keen to offload Coutinho and his wage bill in the January transfer window and Liverpool are reportedly keen on bringing the 29-year-old Brazilian playmaker back to where he enjoyed success. However, they should expect tough competition for his signature from Newcastle.

Mauricio Pochettino, the manager of Paris Saint-Germain says the Ligue 1 club will do “everything possible” to keep France striker Kylian Mbappe at the Parc des Princes. The 22-year-old superstar’s contract expires next summer and he has been heavily linked with a possible move to Real Madrid. PSG are lining up Fiorentina hitman Dusan Vlahovic as a potential replacement, should Mbappe make an exit.

Barcelona and AC Milan will be leading the clubs trying to sign England attacking midfielder Jesse Lingard on a free transfer if the 28-year-old opts to leave Manchester United when his contract runs out next summer.

Chelsea defender Antonio Rudiger is reported to be a top target for Real Madrid. The German would add valuable experience to the Spanish side’s defence and his contract expires at the end of this season.

22-year-old Sevilla and France centre-back Jules Kounde is a target for both Manchester United and Chelsea.

Mats Hummels, the Germany and Borussia Dortmund defender has warned Erling Braut Haaland that he may not find “the grass greener” if he leaves the club. However, Real Madrid, Chelsea, Manchester City, and Manchester United all look to be keen on signing the 21-year-old Norway forward.