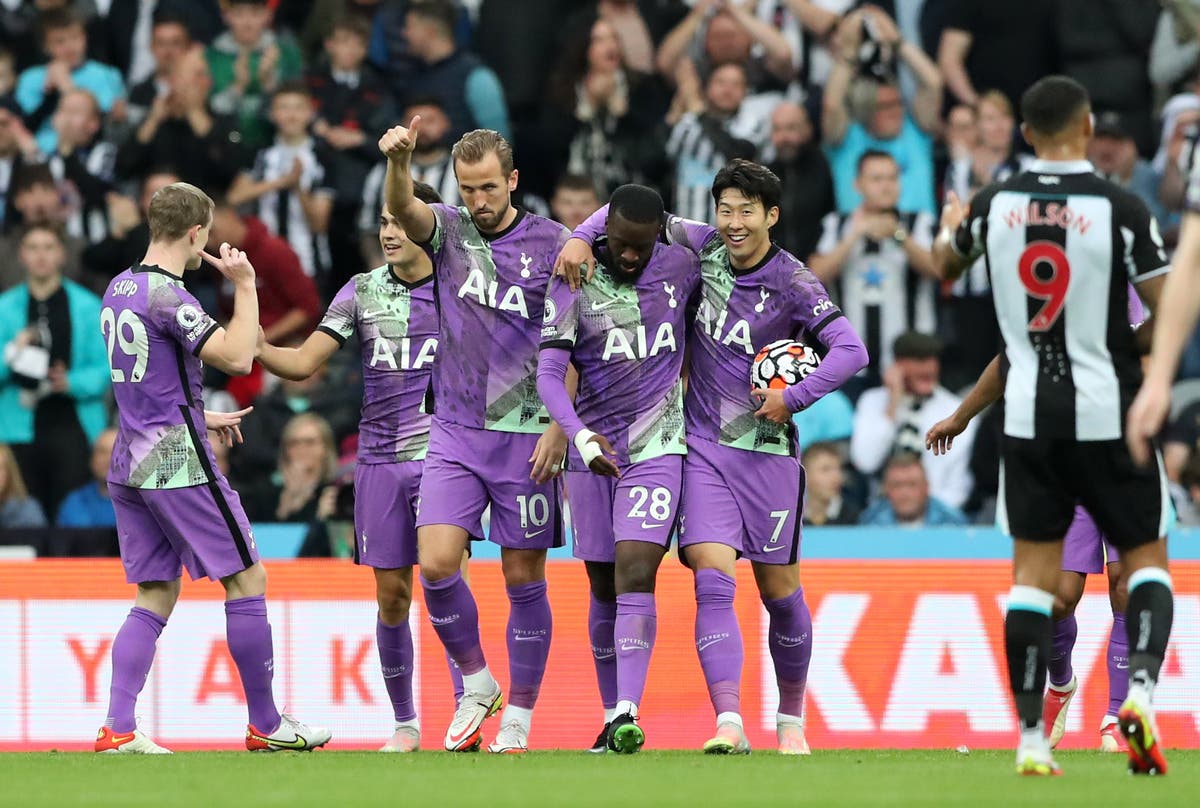 It’s the same old Newcastle on the pitch, as Harry Kane scores one and makes one in a great Spurs performance.

Harry Kane scored a fine goal and made one for Son Heung-min to help Tottenham Hotspur earn a 3-2 comeback win at Newcastle United in this English Premier League (EPL) showdown.

This game was Magpies’ boss Steve Bruce’s 1,000th match in all competitions as a manager and his first in front of Newcastle’s wealthy new owners.

The home fans were given the perfect start when Callum Wilson showed great movement to get in front of his defender before nodding in Javier Manquillo’s cross with the clock reading just two minutes.

Spurs levelled the scores on 17 minutes with Tanguy Ndombele’s bullet of a right-footed finish, after Sergio Reguilon had picked him out at the edge of the Magpies’ box.

Kane then sent Tottenham into the lead on 22 minutes. He applied a neatly clipped finish from Pierre-Emile Højbjerg’s fantastic through-ball to score his first league goal of the season. On VAR review, it was ruled that the Tottenham striker had timed his run to perfection, as he was level with Newcastle right-back Manquillo when Højbjerg played the ball.

Lucas Moura headed against the crossbar on 39 minutes for Nuno Espírito Santo’s side, shortly before play was stopped due to a medical issue in the crowd.

Just after the game resumed in first-half stoppage time, Son’s close-range finish from Kane’s low cross put Spurs 3-1 up, after some fine Spurs passing and movement.

After the half-time break, Newcastle substitute Jonjo Shelvey was sent off for a second booking when he fouled Reguilon as the Spurs Left-back drove towards the Magpies’ goal.

Eric Dier’s 89th-minute own goal gave the hosts hope, but Spurs held on against the 10-men of Newcastle to move up to fifth on 15 points in the EPL table. Newcastle stay in 19th position with just three points after eight games.

Manchester City Smash Burnley at the Etihad!
Funniest Own-Goals Ever!