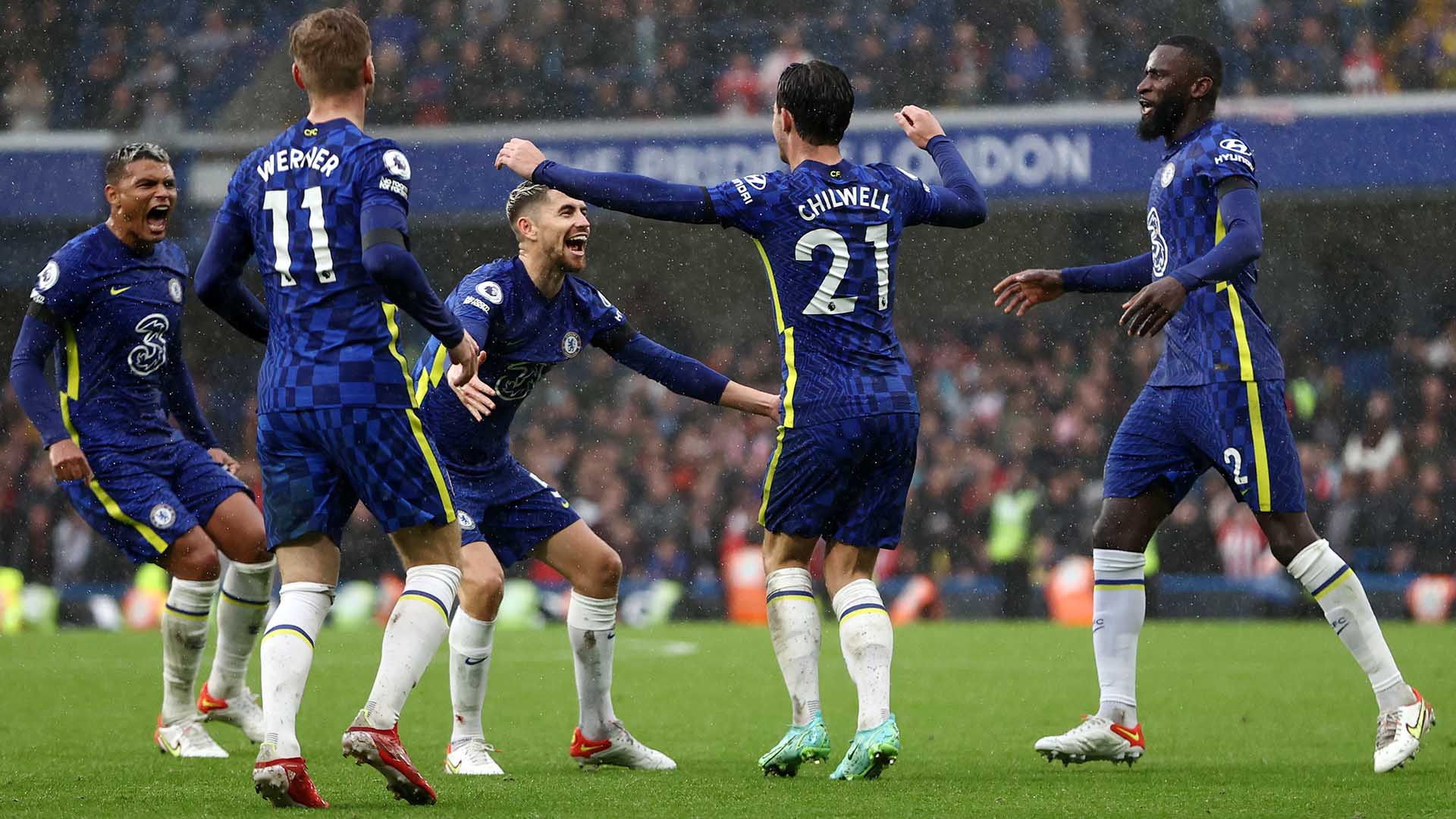 Andreas Christensen nets first ever Chelsea goal in 4-0 trashing of Malmö, while Romelu Lukaku and Timo Werner went off injured.

What a night it was for Chelsea. Returning to dominant ways, the Blues utterly thrashed Malmö – delivering a match that was called their most exhilarating in weeks.

While Romelu Lukaku and Timo Werner went off injured with a twisted ankle and pulled hamstring, the outcome was still magnificent for the Blues – as the win keeps them in a position to qualify for the last-16 of the Champions League.

Andreas Christensen had opened the scoring with a volley from Thiago Silva’s laser-sharp pass, before two cool penalties were converted by Jorginho. And for Chelsea manager Thomas Tuchel there was the added satisfaction of seeing Kai Havertz boost his confidence with a slick goal in the second half.

Mason Mount, after not having been started by Tuchel for the past four games, was brilliant. Combining with Kante to cause havoc around Malmö’s defence, the 22-year-old would often go in behind the ailing Swedish players and throw them off guard.

Manager Thomas Tuchel will be highly satisfied with how Chelsea handled this straightforward task against Malmö in a professional and ruthless manner. They remained in control throughout with their outstanding passing and efficient movement of the ball.

The win was, however, overshadowed by those injuries to Lukaku and Werner. Lukaku was hurt as he was brought down by Nielsen for Jorginho’s first penalty, seemingly taking the full weight of the Malmö player on his ankle.