The History of the Best League in the World! – Part VI 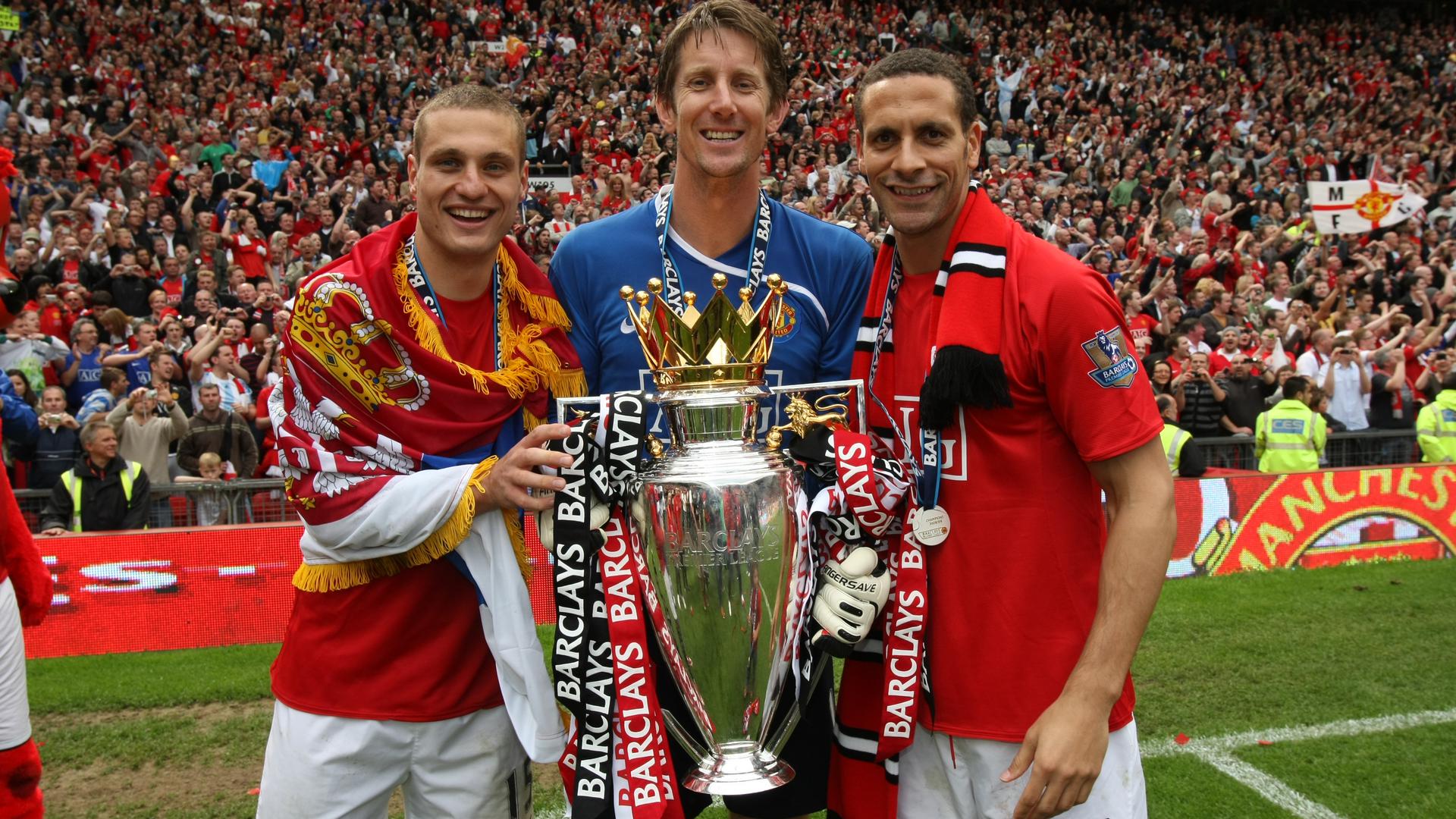 Here’s what happened in English Premier League seasons 2007/08 and 2008/09! Could Manchester United continue their dominance?

In August 2007, Manchester United went into the 16th EPL season as defending champions, having won their 9th EPL title in the previous season. On 11 May 2008, the final day of the campaign, Manchester United triumphed over Wigan Athletic 2–0. Meanwhile, Chelsea could only draw 1–1 with Bolton Wanderers, which left them in second place. Therefore, Sir Alex Ferguson’s men won their tenth Premier League title and 17th top-flight championship overall. This left them just one behind their great rivals Liverpool, as they had amassed a total of 18 by 2008.

At the other end of the table, despite Birmingham City beating Blackburn Rovers 4–1 and Reading beating Derby County 4–0, both Birmingham and Reading were relegated because of Fulham’s 1–0 win over Portsmouth. Derby were the other club to drop down a division.

During the 2007-08 campaign, the Rams of Derby County, who had been promoted via the Championship play-offs, recorded just 11 points. This is the lowest points total ever seen in the league! The East Midlands outfit scored just 20 goals and conceded 89. They only won one game!

No prizes for guessing who were the EPL Champions in 2008/09. That’s right, it was Manchester United again! This time, the Red Devils became champions on the penultimate weekend of the season. They were run close by Liverpool, but unfortunately for the Merseyside club, a series of draws at the business end of the season killed off their chances of overhauling United’s total of 90 points.

September 2008 saw Manchester City taken over by the Abu Dhabi United Group. This immediately transformed them into one of the world’s richest football clubs! The blue half of Manchester then secured the signing of Robinho for a British record of £32.5 million just seconds before the 2008 summer transfer window closed!

At the wrong end of the table, the teams that suffered the humiliation of relegation in 2009 were Newcastle United, Middlesbrough, and West Bromwich Albion.