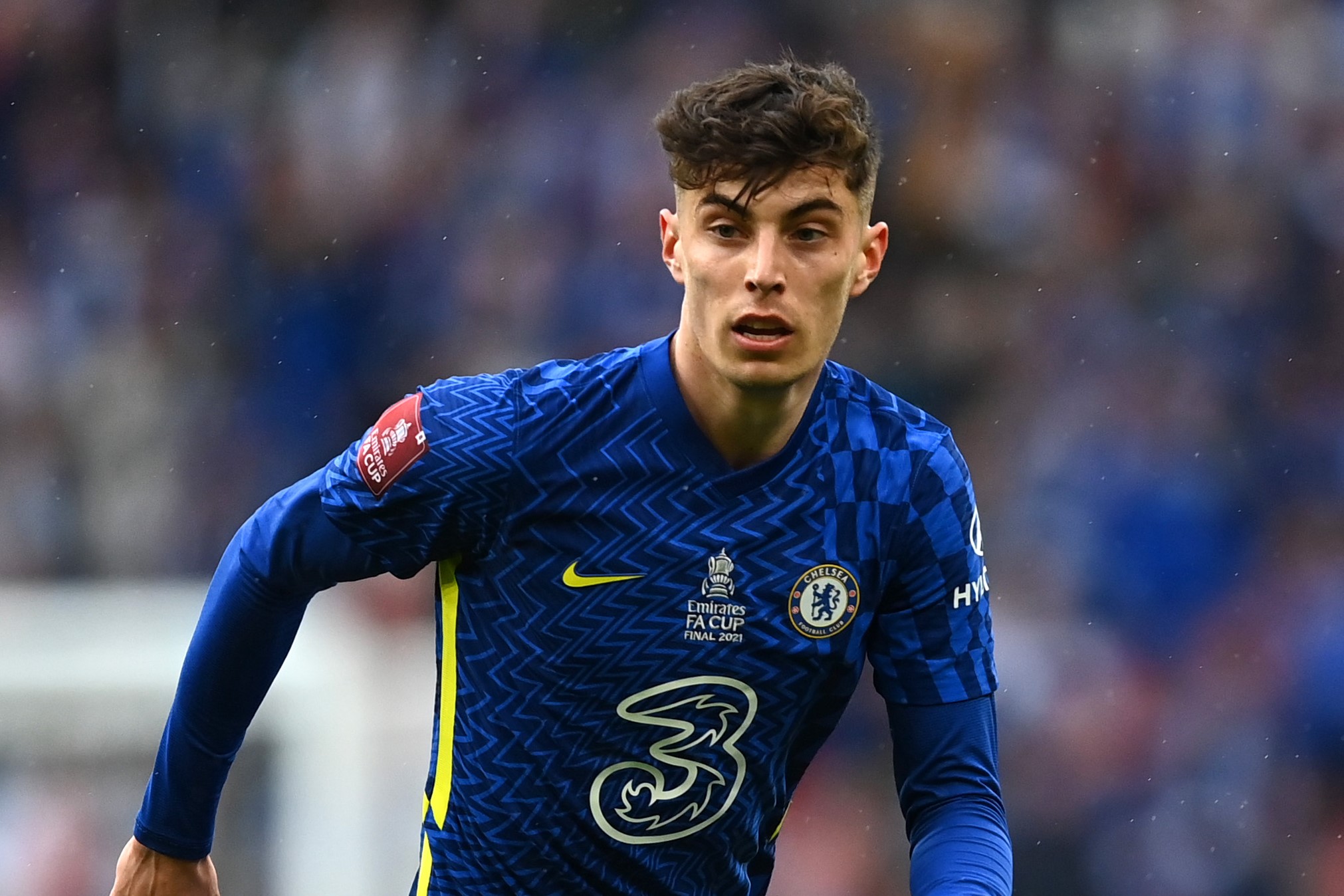 Chelsea and Norwich lock horns on Saturday at Stamford Bridge, with the Blues looking to maintain their top position while Norwich seek to survive a fight to get out the bottom three.

Chelsea will face bottom of the table Norwich on Saturday for a lunchtime kickoff, with the Blues seeking to maintain their top position.

Last week the Blues faced Brentford, and like the rest of the Premier League’s Big Six, they quickly found out how dogged and determined their West London rivals can be in front of their own fans. However, Thomas Tuchel’s side ultimately prevailed 1-0 in the West London derby.

All that could separate the two sides on the day was Ben Chilwell’s perfect half volley after 45 minutes, and Blues followed that up with a dominant Champions League performance against Malmö.

Chelsea now lead the way in the Premier League with 19 points taken from a possible 24, and the knowledge that at least one of Manchester United or Liverpool will drop points on Sunday will make Chelsea manager Thomas Tuchel happy.

After injuries to Romelu Lukaku and Timo Werner in midweek, Tuchel will be worried, and many have seen it as Kai Havertz’s time to step up for the Blues. With Liverpool and Manchester City ready to close in, nothing but a dominant win will do for Chelsea over the hapless Canaries.

In terms of injuries, Christian Pulisic still remains a major doubt, so Kai Havertz could therefore lead the line with support from Mason Mount and Hakim Ziyech, while Malang Sarr and Trevoh Chalobah may also be in contention to return to the backline given the hectic schedule.

Despite missing Lukaku and Werner, Chelsea have an array of attacking options. Look for Havertz to shine being up front. Three goals should be easy against bottom-placed Norwich for the Blues, we predict a 3-0 win.